Instead of my usual mode of writing, looking ahead to future gigs, and planning articles, I’m going to hit the brakes and recap what we’ve done! As I write this, we collectively published 45 articles in July, touching on bands that are long term favourites, as well as some newly discovered gems.

Of those 45 articles, three were gigs we attended. We saw Belle Haven celebrate their You, Me and Everything In Between album at Evelyn Hotel, along with Casey, Stateside, Fever Speak, and Reside. As well as being wowed by Belle Haven’s super strong stage presence, it was a pleasure to watch Casey for the first time and marvel at how they were able to captivate the room, or set it on fire – whichever they felt like at the time. [Read Kel’s gig review and see photos by Ethan Zahorodnyj] 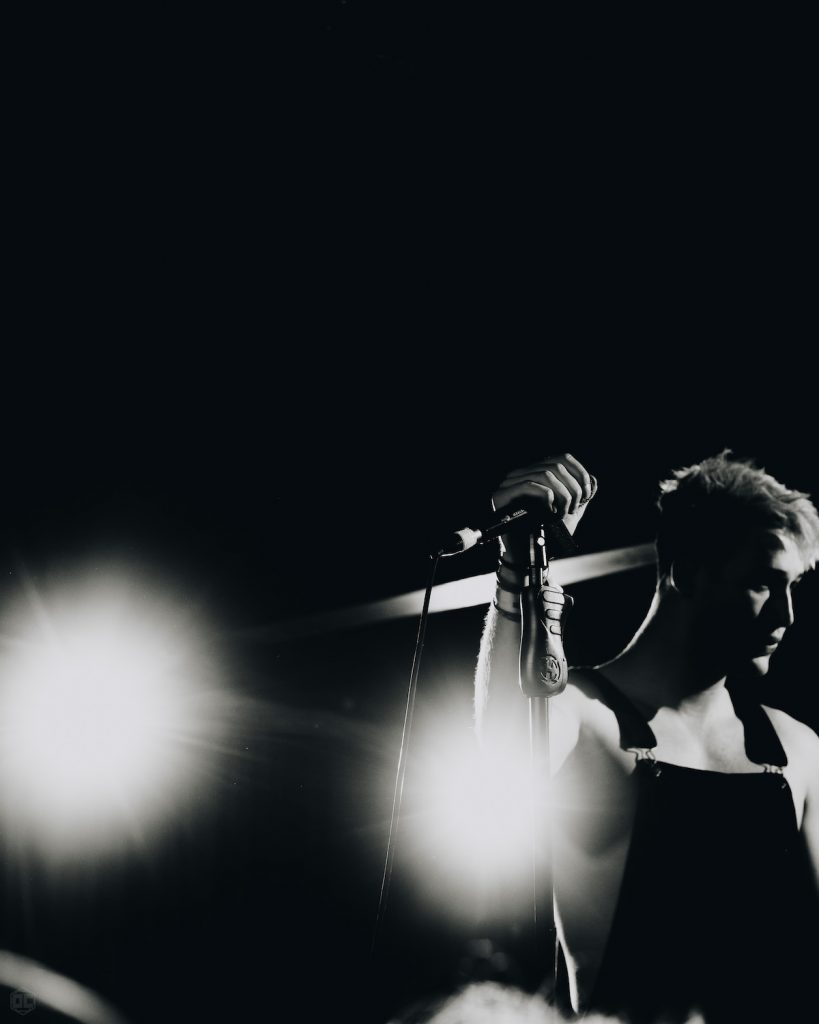 We also caught Trophy Eyes this month, in the intimate space of the Workers Club, with Pinkish Blu, and Bad Juju. The five piece are preparing for the upcoming album The American Dream to release this Friday, and are so enamoured by their current sound that they wanted to farewell their older releases. Intimate gigs in Sydney and Melbourne were how they decided to do that. The gig was also where Josh fell for Bad Juju’s sound which sparked a review of the album. [Read Josh’s gig review and see photos by Albert Lamontagne] 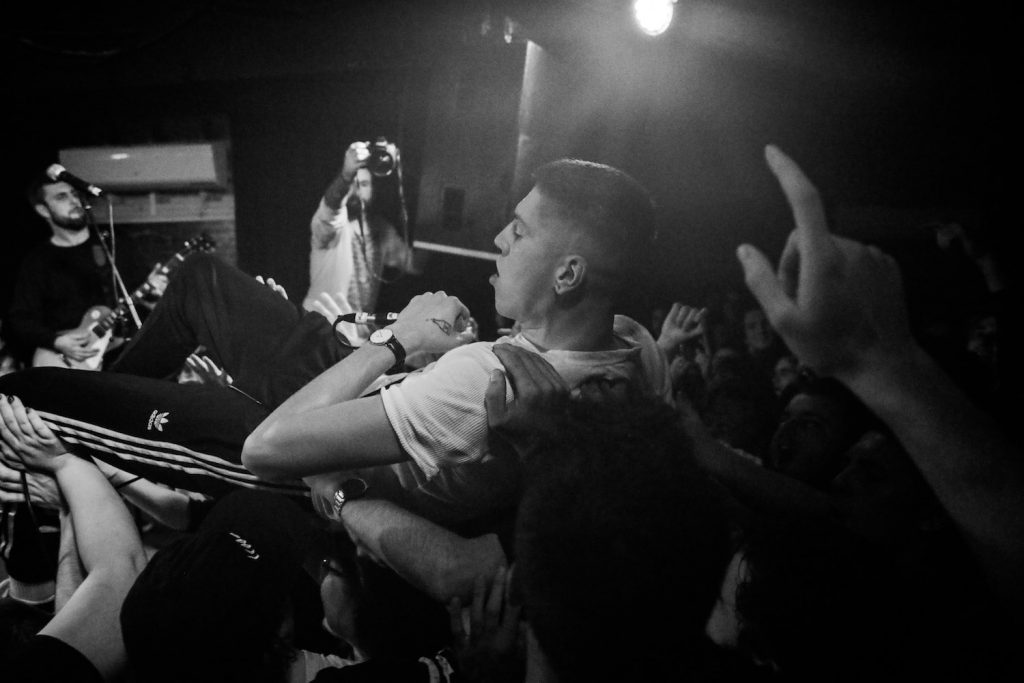 Polaris hit some lesser visited pockets of suburbia on their Dusk To Day tour this month, and we caught them at the Mooroolbark show of the tour, with Colour & Shade, The Gloom In The Corner, Pridelands, and Justice For The Damned. The surprisingly impressive venue made for a great all ages gig that sounded so good, and even had a wall of death. [Read Kel’s gig review and see photos by Liam Davidson] 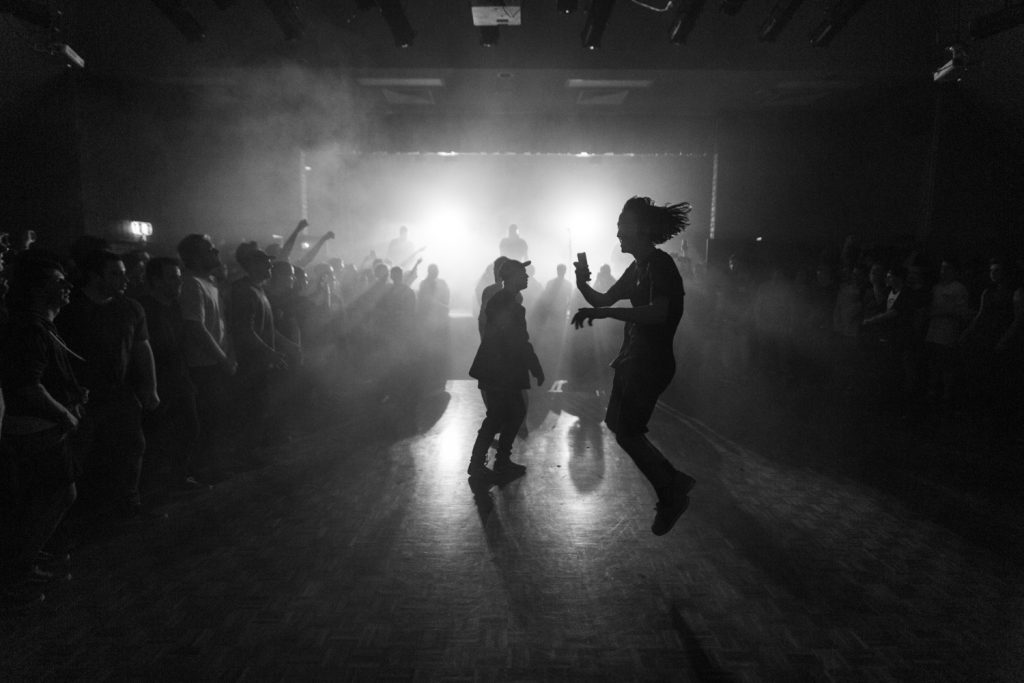 New music is what keeps us going and excited to hear from bands we already know and love or spark an invitation to check out completely new bands. Here’s a taster of the bunch. Hit the New Music page of the website for the lot of them.

Hellions – “Furrow”: Beginning sweeter and softer than previous Hellions punchiness courtesy of harmonies and gentle guitar, “Furrow” feels like a desire to speak openly with another.

Daybreak – “Acid Green”: Self-blaming and reveling in self-punishment, we’re flooded by sonic intensity, as if we’re punching our own faces in the darkness. In the fit of this self-struggle, there’s a gasp of effort to survive and break free, expressed by spat vocals.

Oldtown – “The Swindler”: Never-boring riffs compete with chaotic hecticness of vocals. We’re mentally taken into a bar/party scene, where gang vocals, staggering footing, and aiming to get plastered feels assumed.

Tides Of Man – “Static Hymn”: Tender and warm at its introduction, “Static Hymn” could be taken as a homecoming. With good headphones, the many layers of this early part of the song feel like an airy downward drifting through translucent and silken fabrics. A looping guitar riff joins in with this, and sparks a sense of warning.

Slowly Slowly – “Smile Lines”: “Smile Lines” is a song that easily showcases the band’s capacity to express themselves emotionally with gentle conversational sound through to explosive wildness. It’s a treat to follow the thread of the song as it continues to build. With its new and very curious music video, “Smile Lines” gains an added dimension, further exploring the idea of two sides of a person.

Twenty One Pilots – “Jumpsuit”: The raining down of yellow petals and repeat of “If you need anyone” is moving and a powerful turning point both in the song and in the video. In gentle conversational lyrics, there’s lyrical reference to the throat and hands; the parts which were blacked in the Blurryface cycle.

ATLVS – “Love”: The riffs at the start of this song are filthy good, and combine with the rhythmic drum beats and the in-your-face bass to create an absolute thunderstorm of a first verse.

GroundCulture – “Deviate”: The persistence of the melody and that riff is somehow comforting and uneasy, eventually sparking a sense of needing to make a change. GroundCulture’s pushing and changing rhythms work satisfying well in feeling like more is possible, as does the breakdown.

Wither – “Nothing To No One”: Djent angles, thudding beats, and gritted teeth are at home here while the sharp-edged track takes direct aim and its barbs strike vulnerable flesh.

Beartooth – “Disease” & “Bad Listener”: The first song written off the album, “Disease” sets the tone for the record, and is a very emotional and personal track, that feels like an ongoing battle throughout it’s entire 3:48 runtime.

Hands Like Houses – “Overthinking”: The gang vocals, and the band members’ steady and at ease presence in this house while Trenton paces through in overwhelm, adds an element of support to make a change to the troubling situation; an ‘it’ll be okay’ sense of reassurance.

Make Them Suffer – “27”: From its introductory downward diving riffs, “27” falls into computer jargon speak in terms of a quest to find something more than what we already have. Along with technical guitar forcefulness and ethereal calls for connection, we hit dissonantly upon corruption and distrust.

Trophy Eyes – “Friday Forever”: Vocals are a stand-out on the track for me, with connective verses offering warm velvety sparks of reminiscence coupled with busy guitar. 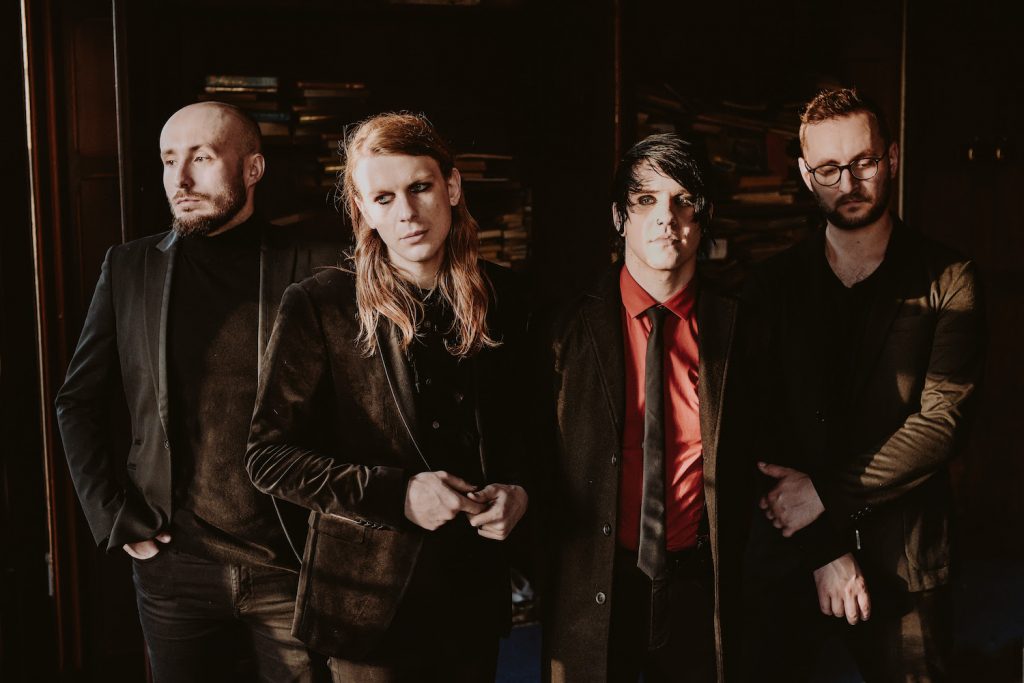 We’re a curious bunch, so interviews are a perfect way to learn more about the bands and the music that we love. In July we spoke with:

Ocean Grove – Josh spoke with Dale Tanner in the lead-up to the Dead Of Winter festival. [Read More]

Polaris – I talked with Jamie Hails about the action-packed run the band has had since releasing The Mortal Coil in the lead-up to the Dusk To Day tour. [Read More]

Hindsight – Curiosity about “The Frozone Layer” got the better of me and Jack Nelligan of Hindsight was kind enough to elaborate on all of it on a fittingly relaxed Friday afternoon. [Read More]

As It Is – While on a day off on Vans Warped Tour, Patty Walters shared about the upcoming As It Is album The Great Depression. [Read More]

Trophy Eyes – In the lead up to The American Dream, Josh jumped at the chance to chat with John Floreani about the upcoming album as well as creative pressure with changing styles. [Read More]

Morale – Wowed by the bands’ music, Kel asked the UK trio Morale everything there is to know about their band. [Read More]

We reviewed a wide spectrum of albums and EPs in terms of sound and heaviness in July, from dreamy 1950s-esque heartache of 18 Summers through to a cyclic curse of death in The Tree That Bears Rotten Fruit. Click the album art below to read our track-by-track reviews. 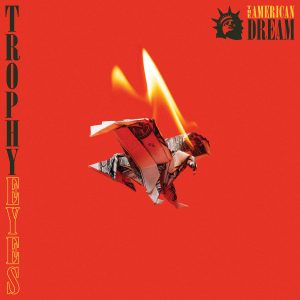 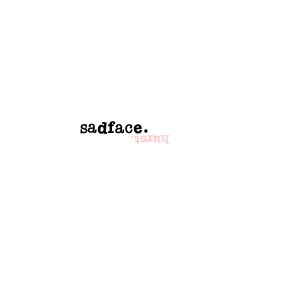 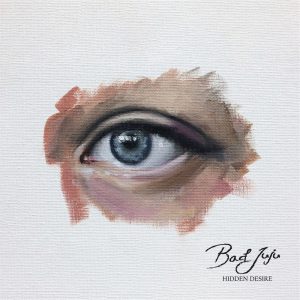 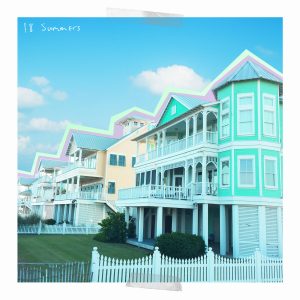 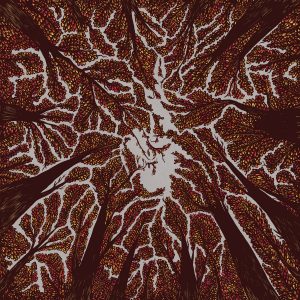 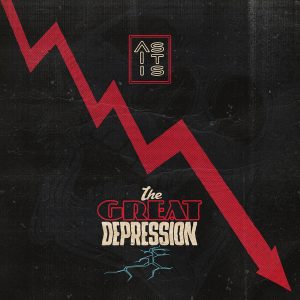 In July we thought we’d give people a chance to get to know the people behind Depth a little better. We are a small team of creatives who love music, so what better way to know us than to perve on our listening tastes. You can check out What We’ve Been Listening To HERE.

Also in features, we kicked off the first of (hopefully) many in the series of articles where musicians open up about their own musical inspirations and how specific bands, songs, or albums have impacted them. Kyle Burrows of Aburden opened up about how Radiohead and Nirvana impacted him, personally as well as with his music. [Read More]

We LOVE going behind the music and hearing from bands about what they’ve created and what inspired them. 生 Conform 死 shared a track-by-track take on their Circa ’94 album. Enjoy! [Read More]

Here in August we have a whoooole lot of gigs lined up already. We plan to be at the Alpha Wolf launch for “Black Mamba”, Thy Art Is Murder ‘Death Dealers’ tour, Make Them Suffer tour with Silent Planet, as well as Bad Juju, Luca Brasi, and Movements.

We’re also building our Gig Guide behind the scenes. You can already find it in the website menus, but it’s a work in progress as we get the shows we’re aware of onto the site and work out how best to use it by changing settings and layout. Feel free to check it out here: http://www.depthmag.com/gig-guide/

Get To Know: Albert Lamontagne

After Touch - Use Me (New Music)