Canberra’s Hands Like Houses have today released “Overthinking”; the first taste from upcoming album -Anon. which releases on 12th October via UNFD. -Anon. will be the band’s fourth album; another jewel added to the band’s shining run of late, which includes an ARIA top 10 debut, and three back-to-back sold out headline tours of Australia.

If the band look really comfortable in the photo above, and also in the music video, it’s because it was their home, at least temporary. While recording -Anon. at Steakhouse Studios in Hollywood with producer Colin Brittain (5 Seconds Of Summer, All Time Low), the house in Los Feliz, Los Angeles was where they returned to.

With an intriguing title, seeming like what you’d find at the bottom of a piece of poetry with the author unknown, Hands Like Houses elaborate on their intention behind -Anon.. They’re exploring the idea of music resonating with someone even when the creator is unknown. It’s thinking about the connection between the artist and the art, and having the art stand for itself in anonymity, without any bias or expectation due to the creator. With this I almost wonder if Hands Like Houses were contemplating releasing an album under another name..

In frontman Trenton Woodley’s words: “I think our strength is in parallel values of art. There’s what we create, and there’s us. When people know who we are, it adds an extra layer of meaning and significance to the concept, but when they don’t, the song still stands up on its own. Separating from my sense of self to create something that could stand on its own was the thought process that planted the seed for -Anon.’s title and concept. I still take my role as a storyteller seriously, so each day we wrote, we sat down and talked about different people, different experiences, different ideas – then we chose one of those threads and followed it down the rabbit hole.”

“If I’m through, then I’m beating myself black and blue”

The intriguing concept of -Anon. has “Overthinking” as its first taster, a story of someone struggling unbeknownst to another that should be aware. With the track and its music video directed by Megan Thompson, we’re taken into a stream of thought as Trenton paces through the house, seeming to be searching for something, perhaps a lightning bolt of permission to have freedom from the trap of caring for someone who leaves him feeling ’empty and pretending like you get me’.

The heart-tugging and play-it-again moreish track is bolstered by stand-out stellar musicianship, especially from bassist Joel Tyrrell. The gang vocals, and the band members’ steady and at ease presence in this house while Trenton paces through in overwhelm, adds an element of support to make a change to the troubling situation; an ‘it’ll be okay’ sense of reassurance.

Check out “Overthinking” via the music video below, or on our new music Spotify playlist HERE. The (stunning) album art and tracklist for -Anon. is below. 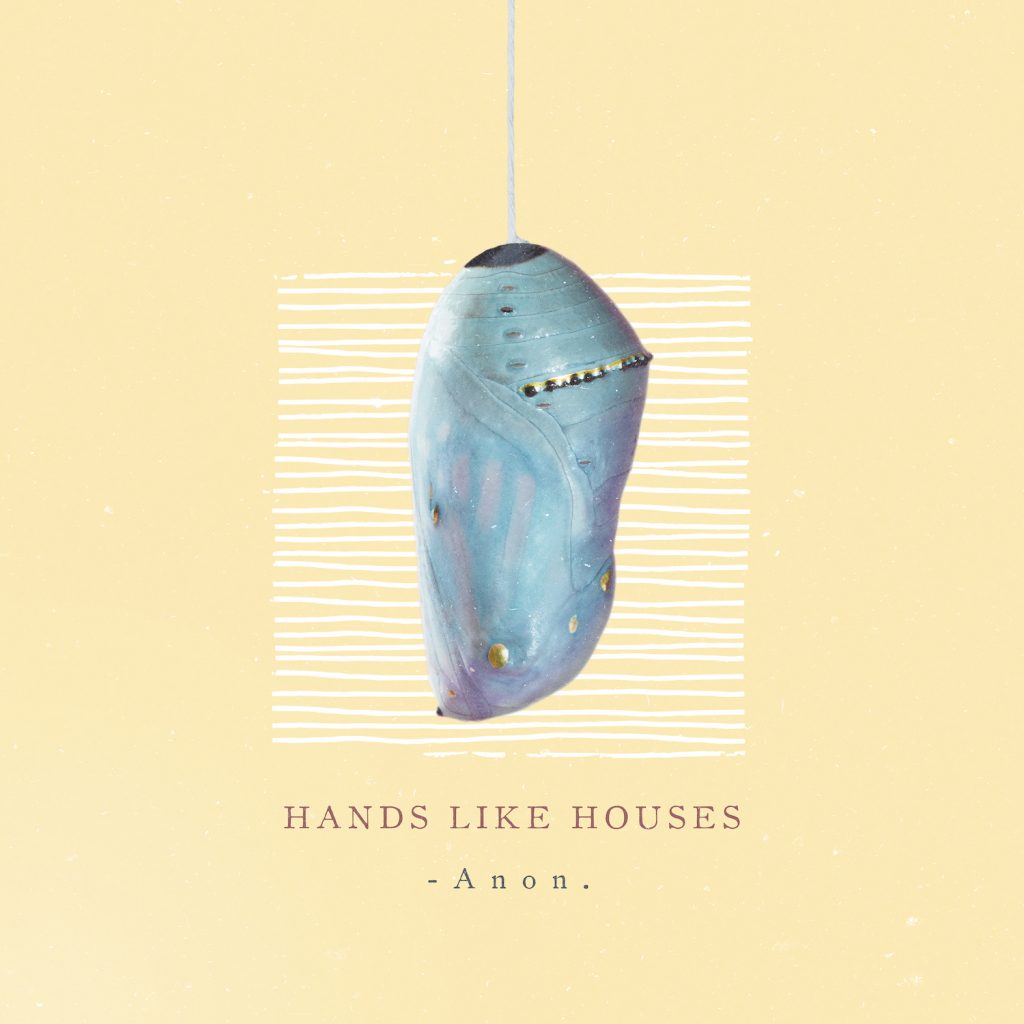 As It Is - The Great Depression (Review)