Easy Life are now After Touch! The Shellharbour band are going through a metamorphosis and are said to be leaving behind some of their earlier aggression to something more modern with electronic accents.  The band features vocalist Max Pasalic, guitarists Jack Rankin and Jesse Mate-Gallo, bassist Kurt Haywood and drummer Jordan Pranic.

“Use Me” is the first taste of the band with their new identity, along with the news of their upcoming EP You Wish This Was About You which will release on 7th September via UNFD. It was the creation of the EP itself which had the band recognise a need to rebrand, seeing what they’d created in comparison to where they began. The recurrent themes of ‘feel’ and ‘touch’ were the inspiration behind the new band name.

The very Bring Me The Horizon-esque blend of electronic melodies, background vocalisations, and anthemic choruses is not that far away from what we heard in There Can’t Be This Much Water in the Sky, but this new path seems to carry more polish than the hectic rock frustration of the past. The good news for anyone who sung along with “I’m Fading Away” or “Light Me Up” is that the band have retained their emotional strength.

“Use Me” hints at the band leaning more into creating atmospheres with their sound, from its pulsing and oppressive fog of heaviness at the introduction. As this builds and almost buries the vocals, it has the anthemic choruses and electronic melodies strike heavily. Jordan Pranic’s efforts on drums are a focal point in setting the tone throughout the entire track.

By way of meaning, frontman Max Pasalic explains that “”Use Me” is about gravitating toward painful, toxic relationships. I had to realise that I was seeking them out in some sort of masochistic sense – and the only way to overcome this was to accept it. Instead of feeling sorry for myself I started to revel in it, and I used these experiences to become someone new, someone stronger.” The same theme is said to persist across the five tracks of You Wish This Was About You, facing the fallout of putting your worth in the hands of another and subsequent self-empowerment.

With the music video showing rain pouring down in a chandeliered ballroom and Max seeming to be under the control/torture of something unseen the concept becomes clear. Vocally calling out to be used, broken, and hurt by another, lyrics like “You’re in my sights, I’m feeling dark tonight” highlight and give punch to this message of self-harm in a toxic connection, reminding me of the Citizen lyric in the song “Jet”: “I turn to you for self abusing”; a dynamic of knowing this person is the go-to when you feel like shit and want to feel it in actuality.

Watch After Touch in action via the music video below. You can also catch “Use Me” on our Spotify playlist HERE. 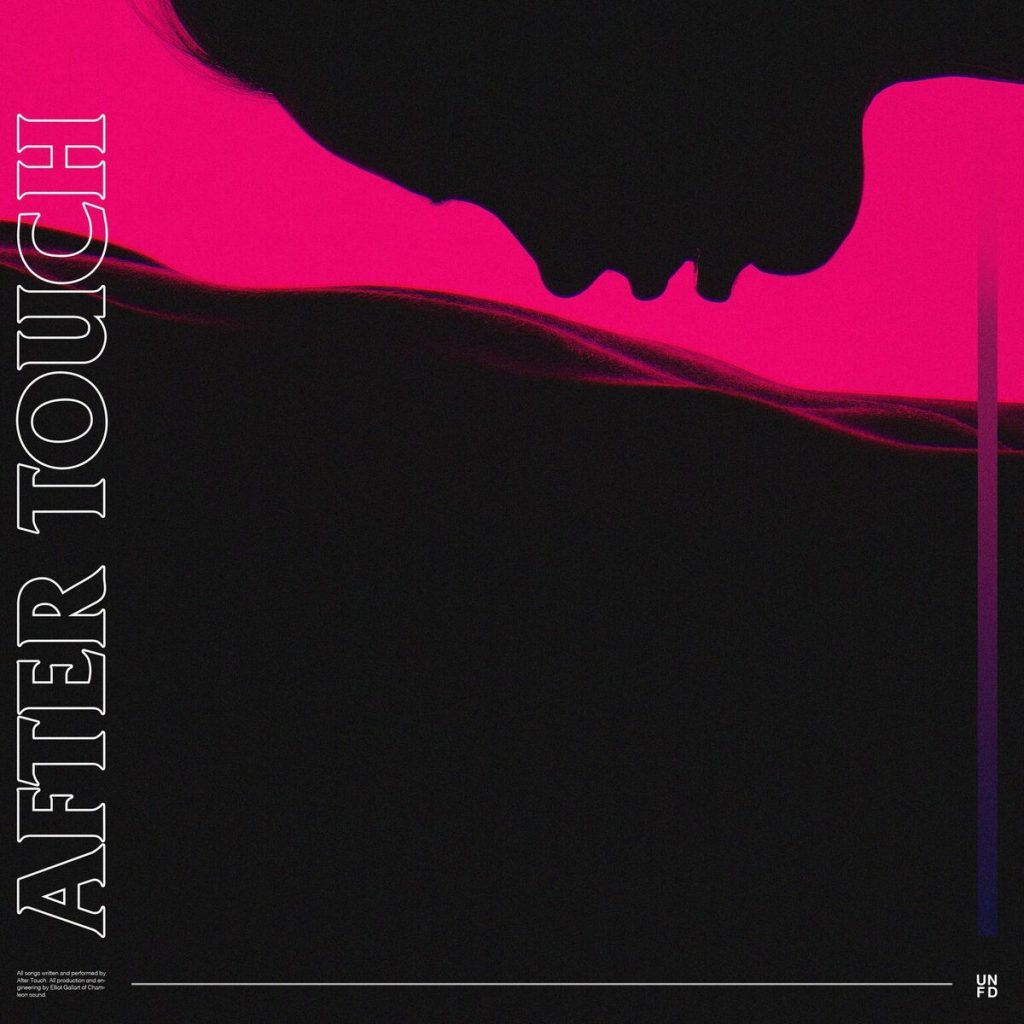