Hey pals! August 2018 was a bit like music festival Christmas, hey? We received updates about not one, but THREE music festivals that will celebrate alternative and heavy music.

Firstly the Unify Gathering 2019 line-up was announced. Featuring some shining stars of the Australian scene (Karnivool! Trophy Eyes! Hellions! Ocean Grove! Thornhill!), as well as some very exciting international acts (including our 2017 Album Of The Year winner Citizen! Turnstile! State Champs! Underoathhh!), the 32 band line-up has us already very keen to soak up the Unify experience again. [Read More]

Download Festival shared a cheeky save the date announce for March 2019! And revealed the Sydney and Melbourne locations. Might we get the line-up in September?

Good Things sees its debut in 2018, with many referring to it as a rebirth of Soundwave, which last ran in 2015. The line-up for the three-city event blew minds this month and seemed to be on everyone’s lips or social media feeds; talking about how they’re DYING to hear The Offspring Smash album in full, can’t wait to see Japan’s Babymetal rip it up, so ready to soak up La Dispute, are very much hyped to catch Boston Manor for what is their first visit to Australia, and everything else in between. [Read More]

We caught some really incredible shows in August!

It was very cool to hear from several musicians in August about the albums and bands that inspired their deep appreciation for music, potentially leading them to become musicians themselves.

We hope you’re enjoying this series! Are there specific people you’d love to hear from? Comment on this article or tell us via Depth social media. 🙂

Some really stellar new tracks graced our ears in August. It’s going to be pretty tough if we make a ‘Top 10 Best Songs of 2018’ list, hey? Our Spotify playlist of new music (and music with new videos released this year) is getting pretty full! You can find it here: 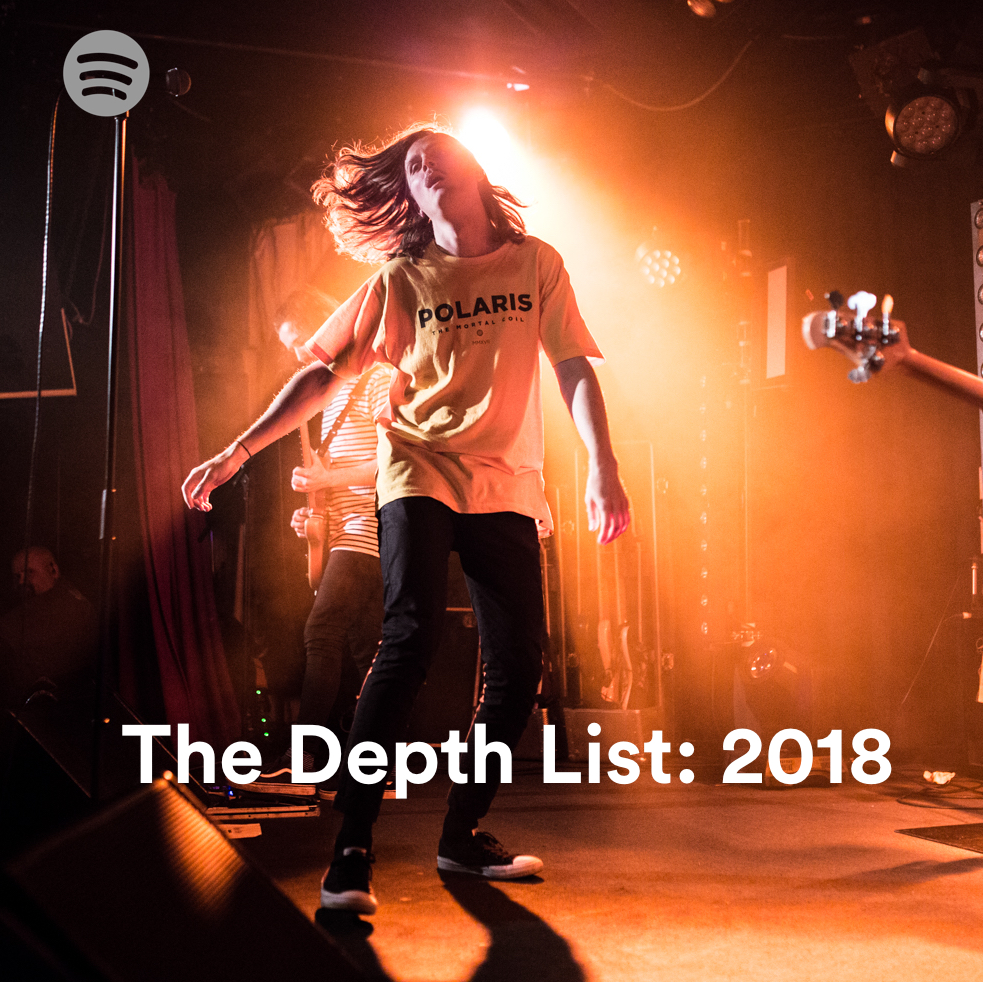 On some of the new music we explored: August saw the reinvention of Easy Life to After Touch and the release of “Use Me”. Basement returned from a pause with “Disconnect”, and Bring Me The Horizon also returned from a gap of music making with “Mantra”! Hellions gave us more of what’s to come within their Rue album, releasing “Smile”. And speaking of smiling? Dear Seattle inspired some of that with the lyrical honesty of “Maybe”.

Polyphia are making us even more keen to see them (when they tour with Intervals) with “O.D.”, and Belmont‘s new single was a great way to see contributor Andrew Cauchi in action.

We heard something new from The Last Martyr with “Into The Black”, and Antagonist A.D made things pretty blatantly clear with “A.P.M.D.”. Also raw and powerful were new takes from LIMBS and Silent Planet, as well as the blistering track from Watchtowers, and newcomer A Boy, A Void.

Covering both new and established bands, our August reviews featured musical takes of fictional worlds, heart-wrenching honesty, and creatively revisiting previous works. Click on the album art to immerse in a full review. 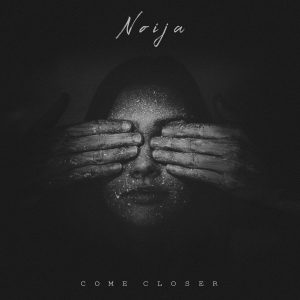 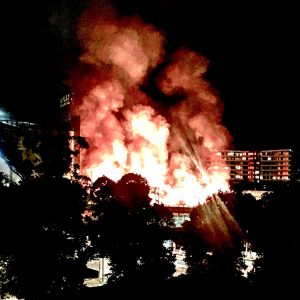 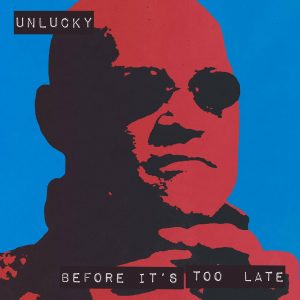 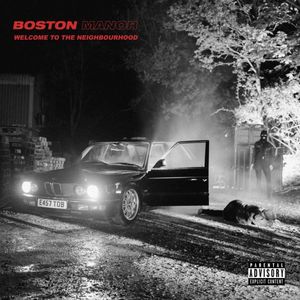 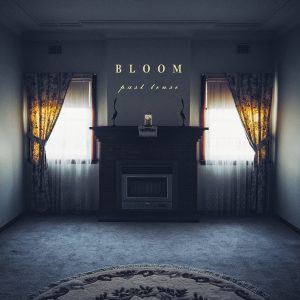 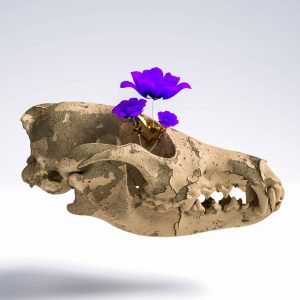 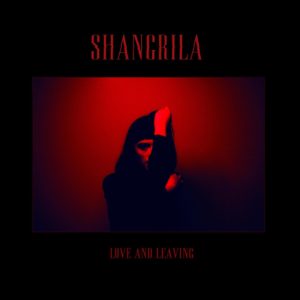 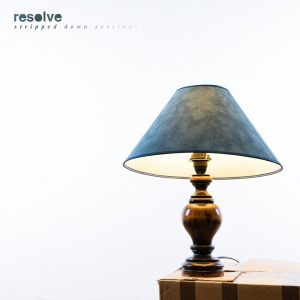 We’re a relatively small team behind Depth (and we love that!). So we’ve used that as an excuse to go into more detail about members of the team: where our own passion for music came from as well as why we create how we create. 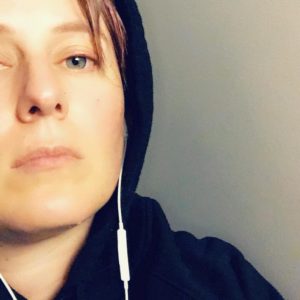 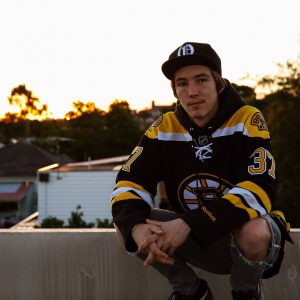 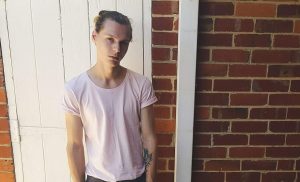 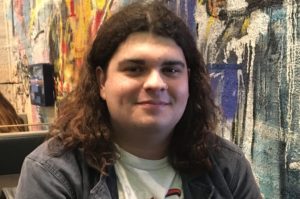 We’re loving the opportunities that have been coming our way! In August we had the pleasure of getting to share new releases on or prior to their release, as well as chat to the musicians involved.

I, Valiance have shared the second part of their self-titled album, and we had the pleasure of premiering the creatively bizarre music video for “I, The Enemy”, as well as interview Matias Morales.

Brisbane’s Wildheart shared a little more about their We Are EP, along with an exclusive stream the day before its release!

Premiere Stream: Wildheart – We Are

As of August, you can find a gig guide on our website! We’re aiming to keep Australians informed of what’s going on in our local scene. Have we missed any? Let us know.

September is Bigsound month! Stay tuned for more on that. We have some features already in the works, as well as reviews simmering away in the background.

My Inspiration: Dylan Gillies-Parsons of Gravemind