UK band Basement have delighted longtime fans and also created new ones with the release of “Disconnect”. The single is the first from the British five piece since the 2016 release of Promise Everything, and is the first we’re hearing from their upcoming album Beside Myself, which releases on 12th October via Fueled By Ramen.

The band was very definite in wanting “Disconnect” to be the first of the twelve tracks of the album that fans got to hear. When premiering the track with Fader, Basement’s vocalist Andrew Fisher shared “While recording we all sort of came to the conclusion that we wanted it to be the first song people heard without really even talking about it. I think that’s because it doesn’t try and be anything other than a straight forward rock song. I think it’s a great first example to show people who don’t know who we are, what this band is all about”.

The album is a long time coming, with Andrew referring to hearing “Disconnect” ‘two summers ago’. The track’s vibe seemed to draw him in, with Andrew sharing “I felt it had something that made me want to play it again and really try and sing along”.

Despite the sense of urgency and escape “Disconnect” has to its lyrics, the track has something heartwarmingly homecoming about its choruses. Steadily unfolding in thought and questioning, the track builds up and subsequently plunges into feelgood choruses that are at direct odds with the horrified vocals reflecting a dire state of no return.

Harmonies are a stand-out to my new-to-Basement ears, inclusive of the stunning bridge where dreamy layered vocals brilliantly echo the lyric “I’ve lost all my sense of time” and the disconnect is apparent.  The disconnect from reality is also visually expressed in the music video directed by Adam Powell, with mirrors, glass, and light-bending featuring as the five piece rocks out in a glasshouse. The heart-tugging sense of yearning to return home makes for an enjoyable listen and is perfect for this band’s own impressive return to the studio.

Beside Myself is available for pre-order: https://fbr.lnk.to/basementbesidemyself

Catch the video below, and hear it via our Spotify playlist of new music HERE. 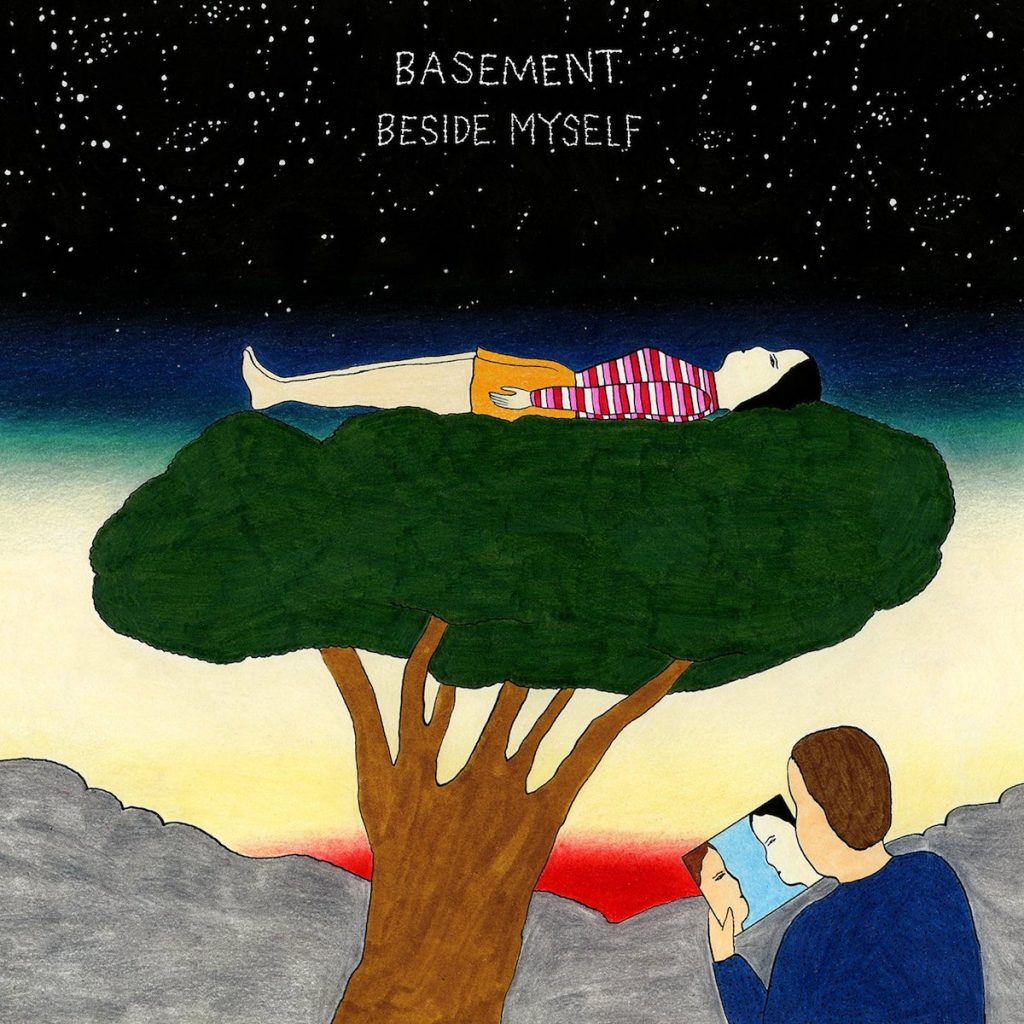 After Touch - Use Me (New Music)