Texas based Polyphia will be the first ones to tell you how great they are. Signing off social media posts as ‘the greatest metal band of all time’ and releasing a song literally titled to honour that, the four piece of Tim Henson (guitar), Scott LePage (guitar), Clay Gober (bass), and Clay Aeschliman (drums), aren’t shy about their musical prowess. And nor should they be. I have zero authority but I’m sure we can allow them bragging rights when they sound this good.

It was the seemingly standalone single “G.O.A.T.” that caught my eye/ears earlier this year, despite the band forming in 2010. It was a visual and audio treat watching the Jake Woodbridge directed video, where Polyphia merely playing their instruments in a dimly lit church somehow became a piece of art. It’s unsurprising that this stunningly orchestrated beauty has already hit 1.3M views on YouTube.

Unafraid to meld samples and trap beats with metal, Polyphia are metaphorically creating music with calligraphic flourish when you’d probably be satisfied with cursive.  It’s a marriage made in heaven to have the best of unexpected genre signatures combine with this band’s sound, resulting in a showcase of instrumental precision that unfolds effortlessly. Sonic complexity coupled with melodies and accents that are hooking and moreish, while Polyphia make it look easy. This band are at the top of their game. And they know it.

They’ve today released new single “O.D.” and announced an album on the way. “O.D.” is now the second single from New Levels New Devils, which will release on 12th October via Equal Vision Records. Following on from their 2017 EP The Most Hated, Polyphia have partnered with hip hop and electronic producers in the making of the new album (Y2K and Judge) and include features from guitarists Ichika, Mateus Asato, Jason Richardson, Erick Hansel and Mario Camarena from Chon, Yvette Young from Covet. New Levels New Devils will also include a vocal feature from producer/singer/multi-instrumentalist Cuco.

Australians can catch the band in action as they tour here with Intervals next month. Details and tickets here: http://www.destroyalllines.com/tour/intervals-polyphia/ 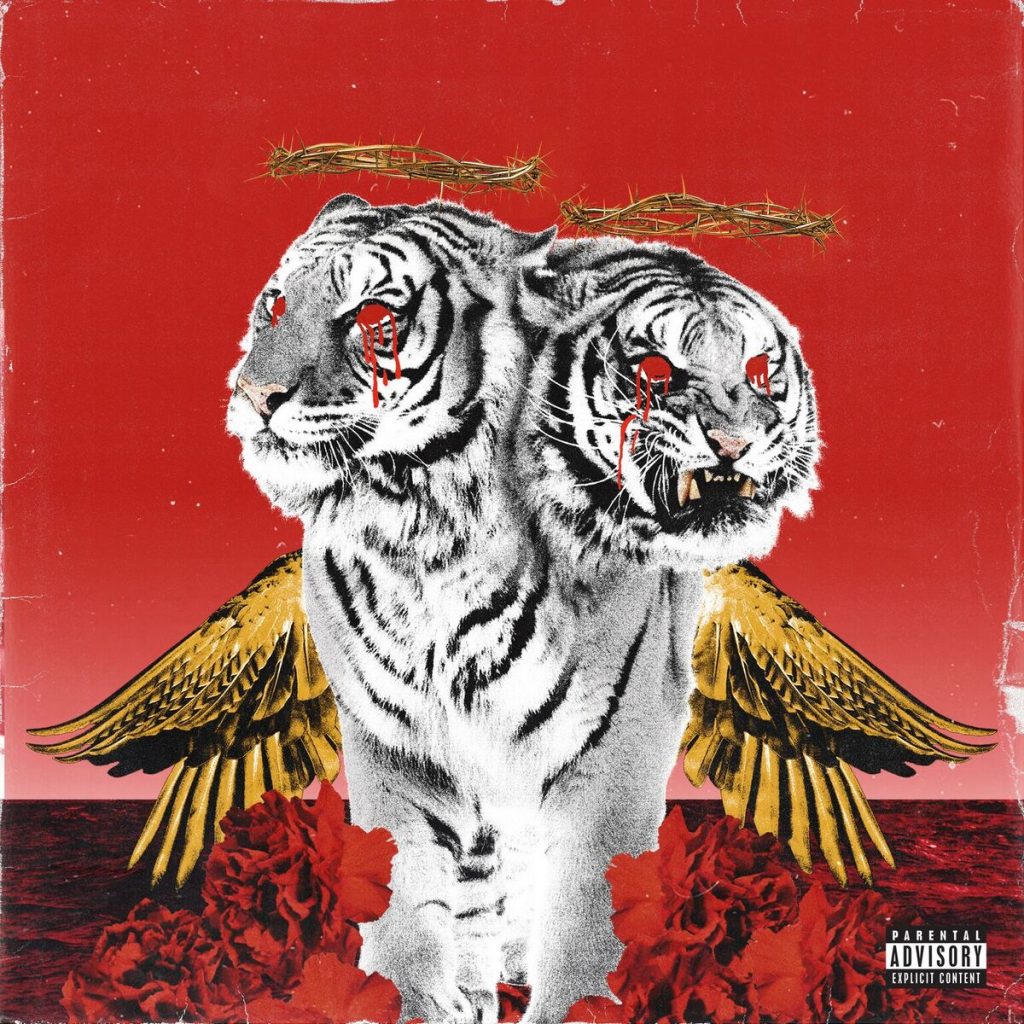