Of the 600+ articles on Depth Mag this year, 67 of those were reviews. With each of those releases, we took our time to immerse into the lyrics, music, and energy, to get a deep understanding of what was being shared in the tracks. Each one of those experiences of reviewing was meaningful and something we were grateful for, and we never lost sight of the fact we were ‘handling’ someone’s creation, which tended to be an extension of their genuine emotions, relationships, and experiences.

We’ve hand-picked 10 albums: Nine that were stand-outs for us in 2017, and one further album as our Album Of The Year. Our selection is based on full length albums that we reviewed (only), and the albums that really found their way into our psyche and made it very easy to lose ourselves in the music again and again, long after the review. 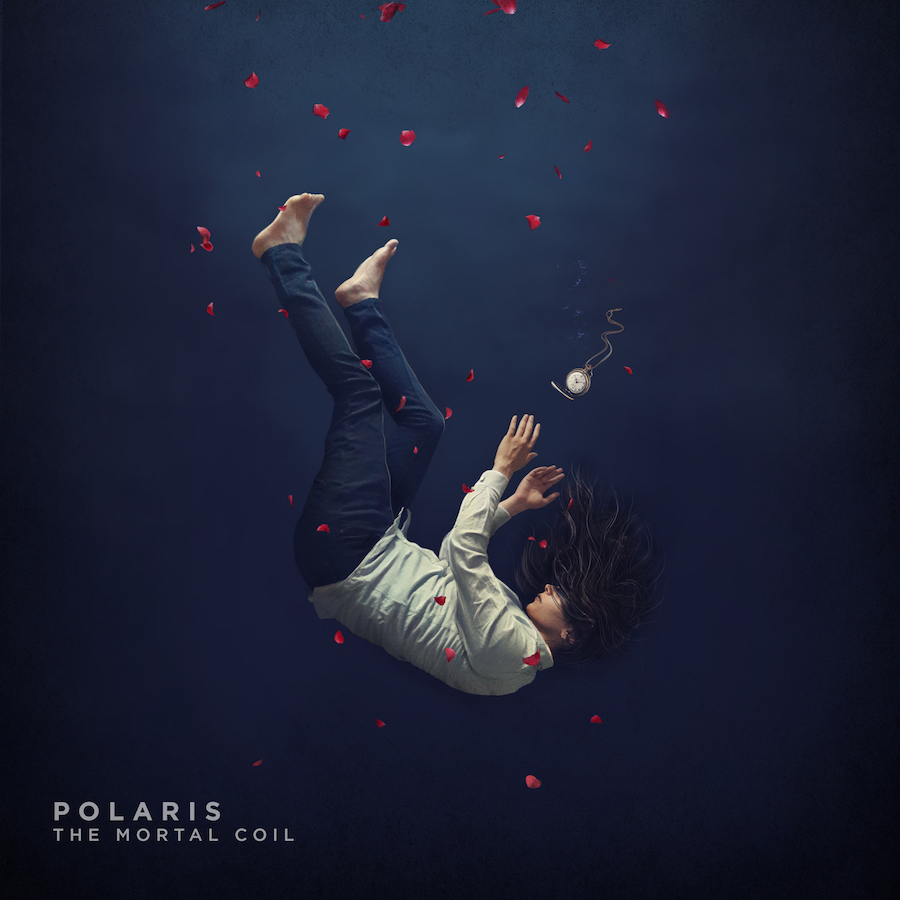 “Polaris have used their album to share their observations by way of their own lives, and have done so with jaw-droppingly impressive sound. The Sydney five piece take us down the rabbit hole of life with them, feeling pressured to keep up, while also trying to break free of barriers that keep them from truly knowing themselves. In The Mortal Coil, Polaris are asking meaningful questions of identity, purpose, and ‘finding your love and let it kill you’, while maintaining compassion toward others.” [Listen to The Mortal Coil] [Read our full review] 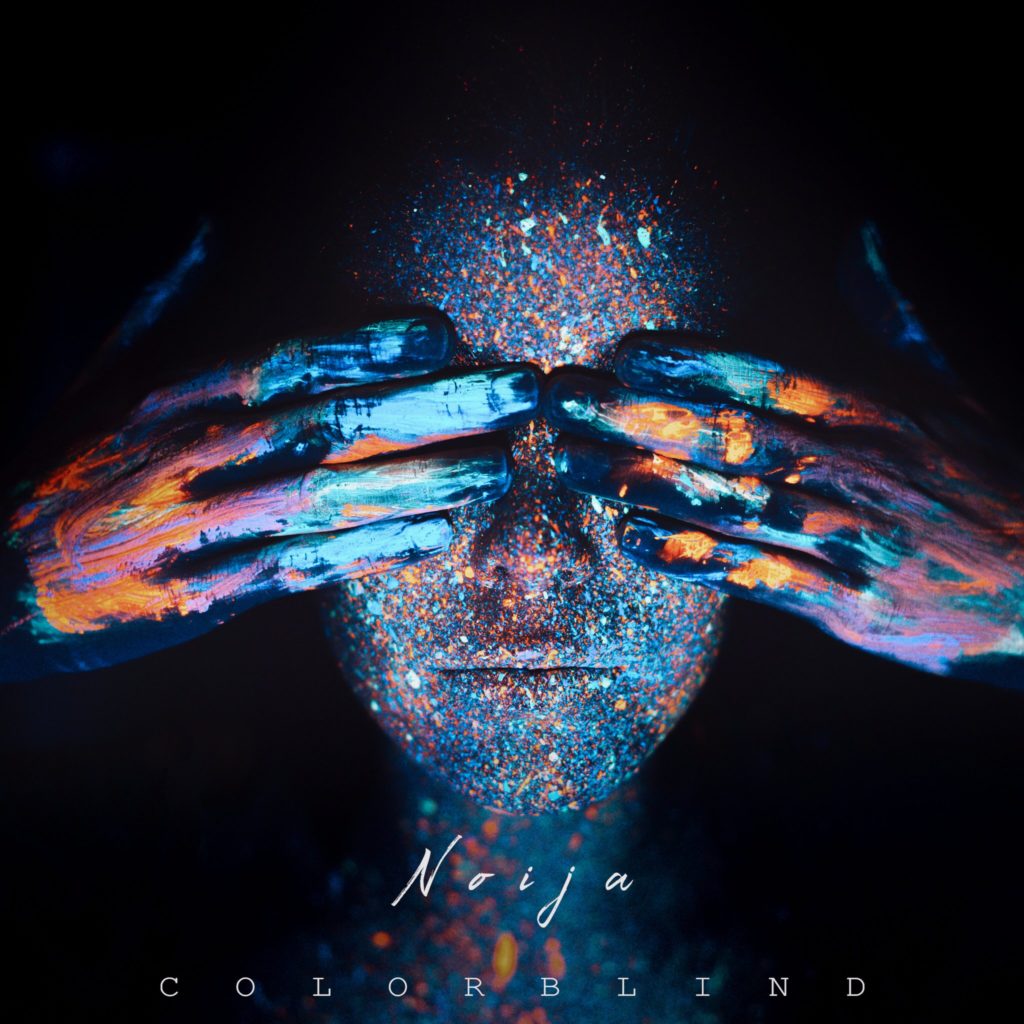 “Noija leapt into Colorblind with ambition and revealed in honesty all of the questions and doubts involved with bringing their dreams to life. And doing so even though it seems risky, goes against ‘supposed to’s, or no longer fits in with the game playing seen outwardly in others’ lives.

In Colorblind Noija bring a vibe of dedication toward the calls of the heart, regardless of obstacles, even if the obstacles only exist within themselves. They would rather die than allow their unique sounds and colours be expressed with purpose.” [Listen to Colorblind] [Read our full review] 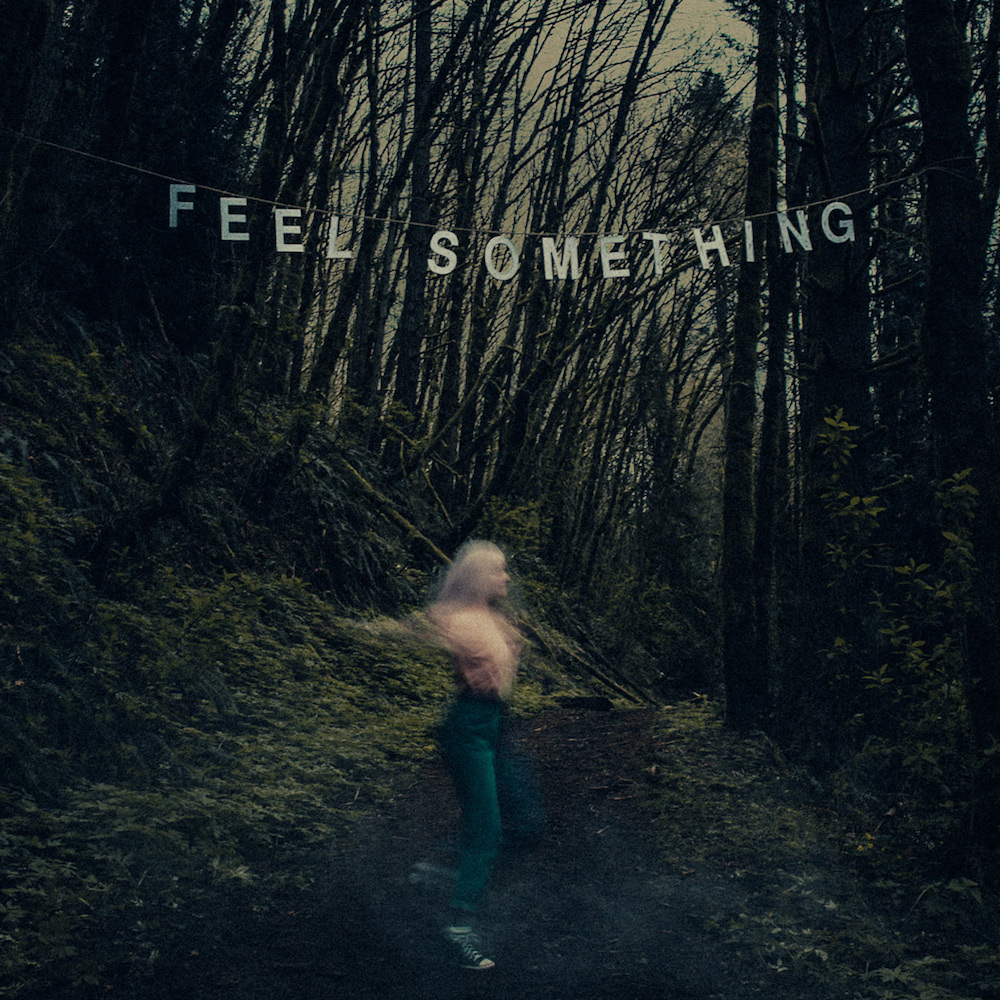 “Movements sought to leave an impact with Feel Something and they’ve achieved that. Each track lays out slivers of the human experience, unfolding them in front of us to a stirring soundtrack. With each track is an opportunity to drift into a metaphorical world that’s being crafted to explore emotion as it is being observed and unpicked right before us. Feel Something powerfully captures a quest to feel something more than a clouded and neutral existence, whether that’s a manipulation-edged love, a focus on someone else’s joy, fighting others or the self, or deeply immersing into dark pools of sadness. Feel Something takes you by the hand into this immersion, and may end up leaving you deliciously charred by the experience.” [Listen to Feel Something] [Read our full review]

Sworn In – All Smiles 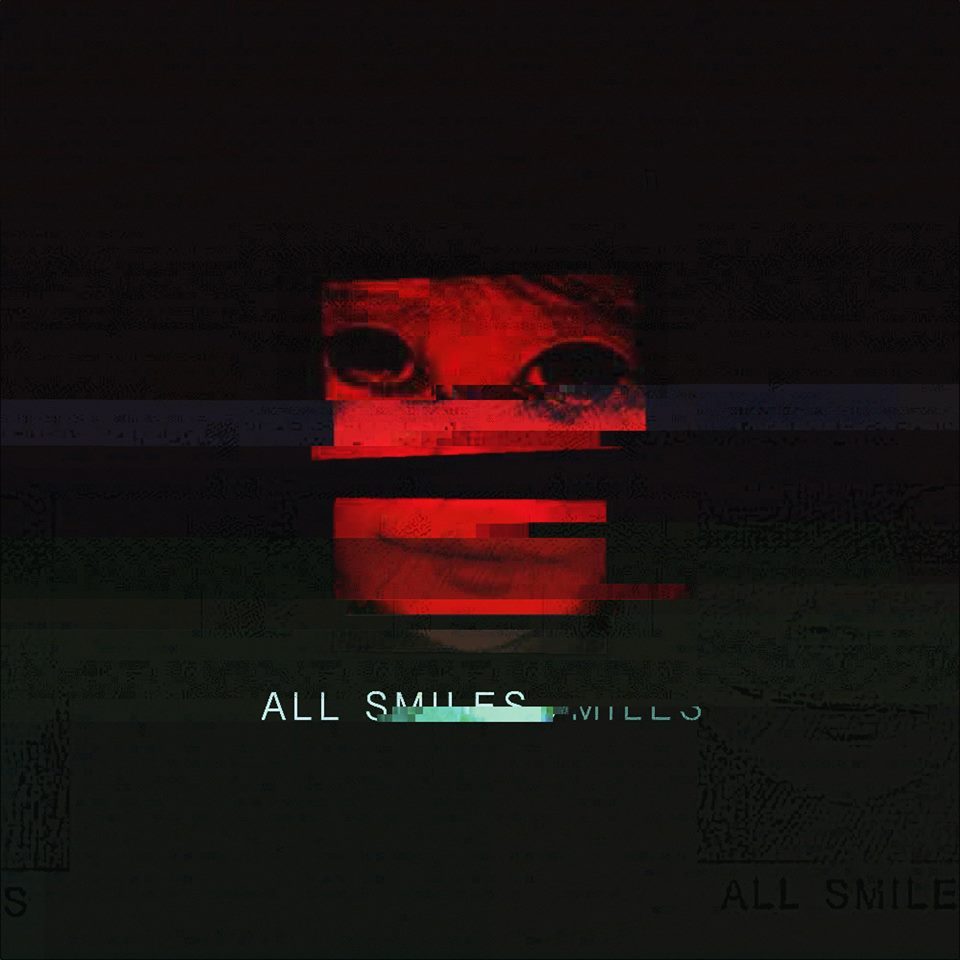 “Moving through All Smiles for review with intense focus and openness was no picnic, giving a bird’s eye view of struggle. Yet none of this was shared in shame, and there’s a sense of relief in the veil that had been in place being lifted and reality being revealed. The showcasing of skin-crawling discomfort and head-fucking intensity with unique structure and unpredictable timings has made for an engaging ride.” [Listen to All Smiles] [Read our full review] 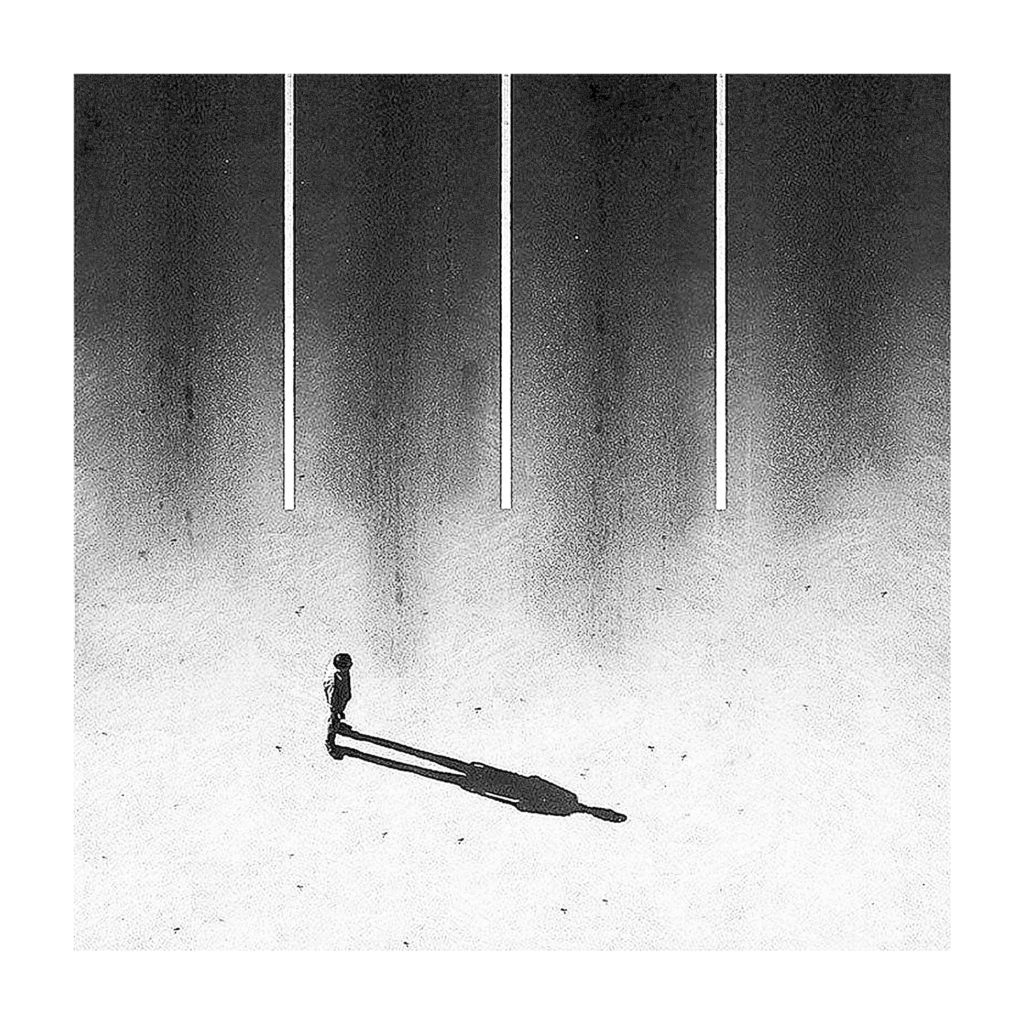 “This album is something else. So powerful in the realness of intense emotional expression. Each track brilliantly captures something that’s genuine and at times too raw to truly be deeply immersed in. The guys of Alpha Wolf should be proud of their efforts on Mono and the powerful tribute it is to those that they have lost, as well as their own challenging times that they have moved through and lived to tell (sing) the tale.” [Listen to Mono] [Read our full review]

Belle Haven – You, Me and Everything In Between

“You, Me and Everything in Between as an entity is a powerful, raw and real soundtrack of David’s heartache, as he had described the album on the “Selfmade” tour. He’s bravely processed pain, confusion, hatred and defeatedness in these exceptional pieces of music, as a means of empowerment as well as (hopefully) moving into a new chapter for Belle Haven. Honest emotion has been amplified by music that expresses the same sentiment, making for strong tracks that clearly get the point across. ” [Listen to You, Me and Everything In Between] [Read our full review] 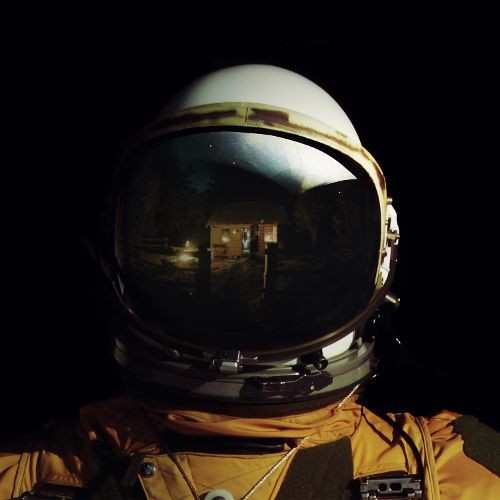 “Giving Coming Home a deep listen has given me a far different perspective than I originally expected. The honesty in this work deserves to be acknowledged as something rare and courageous, in the music world where pretty and attractive are the paths to fame. And despite feeling like ‘aliens’, Falling In Reverse manage to maintain a sense of humour about it all and have a really good time pumping out catchy stadium-filling rock anthems.” [Listen to Coming Home] [Read our full review] 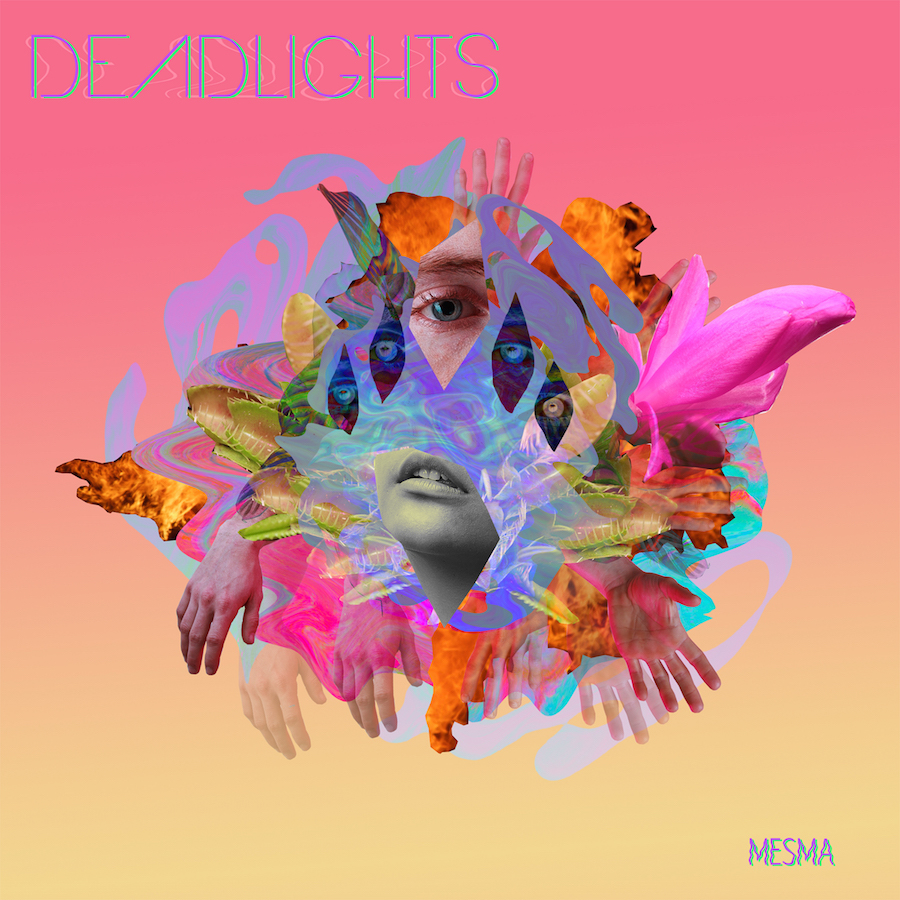 “Having absorbed all twelve tracks of Mesma, I am left moved and wowed by this album. The brilliance of Deadlights is in no way limited to what they’ve put out in “Invisible Hands” and “Attitude & Longitude”. On the entirety of Mesma, every member of Deadlights brings their musical and soulful all, leaving a trail of passion, fire, and a distinct sense of giving a fuck about our humanly existence. The power of their introspective tracks is across all elements of what they have created here. This is simply an amazing album.” [Listen to Mesma] [Read our full review] 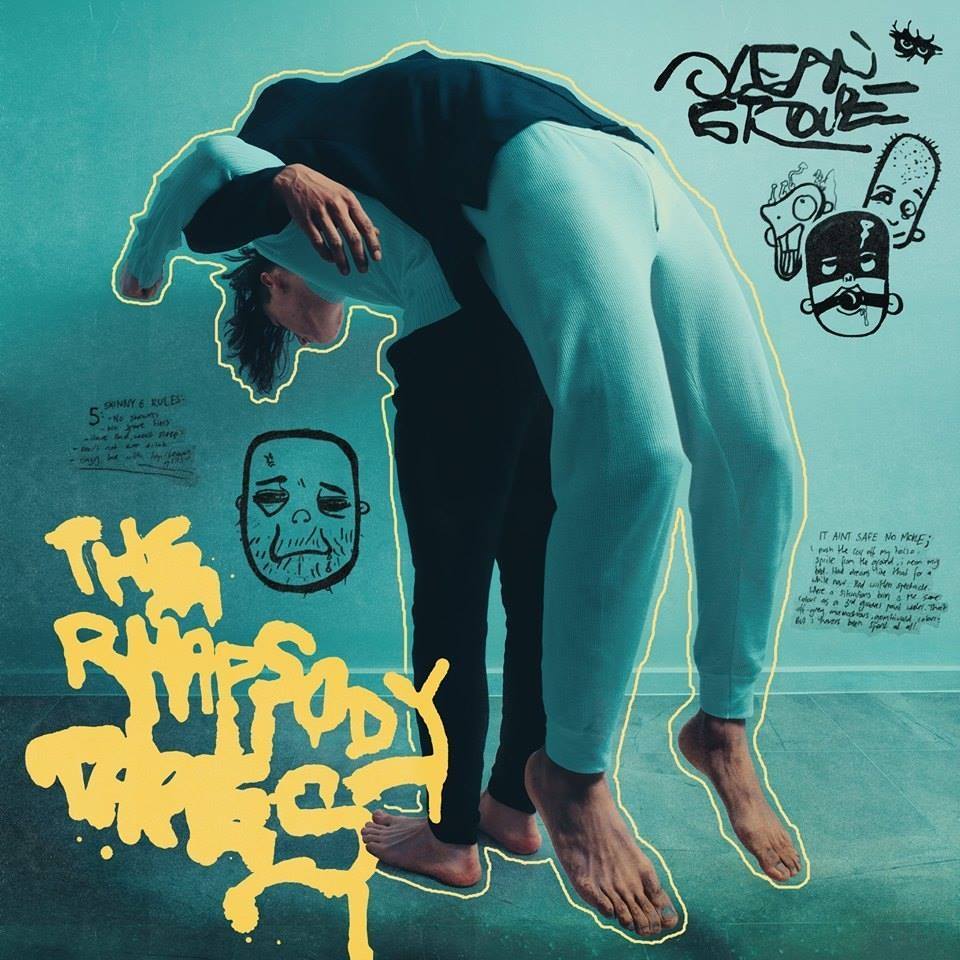 “It’s safe to say that we have completely fallen in love with The Rhapsody Tapes and Ocean Grove. This is a unique album which has the feel of being not only a hit with a fan following, but also has the potential of giving broader appeal to Ocean Grove and subsequently more attention to the concept of authentic creativity and openness to different sounds. Highly recommended that this album find its way to everyone’s ears.” [Listen to The Rhapsody Tapes] [Read our full review]

Album Of The Year

Citizen – As You Please

Something about Citizen’s As You Please had me spellbound from first listen. Their experimentally tinged tracks felt like unabashed creative curiosity washing over me, which I never tired of. And while seeming vulnerably tender at times, Citizen don’t hand the listener the blatant personal meaning of their tracks, leaving their music open to the listener’s interpretation and application, making each track something we can take into our own worlds for our own reasons and enjoyment. Repeat listens of the tracks on As You Please also seemed to offer up something more each time, like movies that you need to watch closely to see all that’s been woven into them. 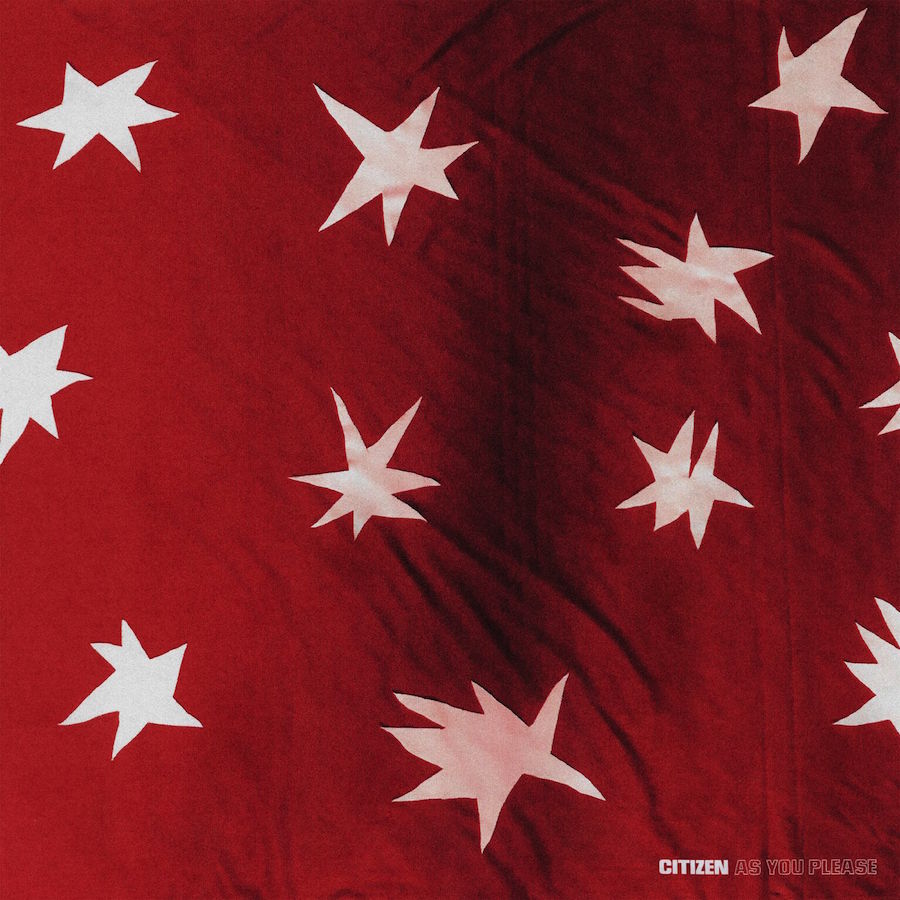 “Citizen seem to be overcome with curiosity of the human spirit, seeking to peer in beyond the surface and to look to the vulnerable core. They do this using sound that’s at times speechlessly spacious, and other times overwhelmingly hectic: A very real expression of the spectrum of what it means to be human. Whether explosively massive and shouting “I CAN’T GIVE ANYTHING!” or leaking out an intimate murmur of promise in “Drown in my veins and I am yours forever”, there is undeniable beauty in what has been offered up here, for you and your individual taking and accepting.” [Listen to As You Please] [Read our full review]