Hey hey! Here’s what went down in music town in September. If you missed any of our stellar articles, now’s your chance to dive on in.

Checking out new music is a favourite part of Depth. We heard some great new tracks in September, in particular from Australian acts, showing how thriving our local scene is. Click each to read more about it and check out the music video.

Aburden – “One For You” – “Solid and aggressively vibing as it leads into the first verse, an uneasy bending and experimental guitar is noticeable, as drummer Kylan Ridings’ stuttering rhythms accompanies a vitriolic spray from vocalist Mason Forster.”

Stand Atlantic – “Lavender Bones” – “Fast-paced guitar notes from the get-go draw you in before Fraser’s infectious vocals leave you with no choice but to give the band your full and undivided attention.”

Neck Deep – “Torn” – “Neck Deep do the original track justice and still manage to make it sound like their own, adding their punk flair to it whilst still maintaining the same infectiousness and emotional warmth.”

Architects – “Hereafter” – “With freshly released “Hereafter”, Architects sonically marry up polished smoothness and curious self-perception with thunderous blows that reflect the beating that life has dealt them.”

Young Lions – “HELP” – “If you’re willing to give yourself fully to this song, the almighty sense of atmosphere will reach out and wrap you in a tight embrace, unrelentingly sharing it’s pain with you.”

Crossfaith – “Make A Move” – “Kick starting itself and flying into the heavy verses, harsh guitars are the foundations for the beefy electronics to build off and flourish.”

The Comfort – “Dissolve” – “The synth sparkled track takes us to a contemplative state of observation; watching ourselves from a distance and questioning the bigger picture that’s going on for us souls existing in human life.”

BLKLST – “Hypocrite” – “As the song progresses and more layers seem to be piled on, there’s a really distinct sense of losing yourself to an experience that’s not necessarily healthy.”

BORDERLVND – “Life” – “As “Life” moves from a constant and steady pace into an expansive leap, it feels like a dive into strength and freedom; like breaching a threshold into something fuller.”

Ghost Key – “Detach” – “The solid track captures a driving pace of life coming at you without pause, and has a chorus that feels as much of a decision as it is a prayer of hope for something more.”

Just About Done – “1029” – “Infectious from its opening moments, the drum fill that starts the song is irresistibly catchy before erupting into a cocktail of hard-hitting bass and guitar.”

Clove – “Sober” – “Weighed down by uncertainty, the pace of the song stays slow, matching the lacklustre and lifeless attitude, and helplessness of the lyrics.”

DREGG – “RETURN OF THE DREGG” – “The hardcore massiveness of the new track isn’t heralding the ‘return’ of the band themselves though, it’s a reminder of the creative potential of the artform of music.”

For even more new music, find it on the website HERE, or Spotify playlist HERE.

We’re a curious bunch. We want to know what inspired musicians to take their personal path to pursue music, and what are the stand-out albums or artists for them. This is how the My Inspiration feature came about and we’re very grateful for the artist who are keen to play along.

Mauvais‘s vocalist Jaycob Page had a lot of memorable moments with music, but Northlane hold a place in his heart – http://www.depthmag.com/my-inspiration-jaycob-page/

Eat Your Heart Out‘s vocalist Caitlin Henry had a moment where she realised girls could rock, courtesy of Paramore –  http://www.depthmag.com/my-inspiration-caitlin-henry/

As well as a few brief chats about new releases (that you’ll find in the new music pieces), we had interviews with local and international bands, taking the opportunity to talk about their music, tours, and more.

Josh Hockey got on the phone with Boston Manor frontman Henry Cox, quizzing him about Welcome To The Neighbourhood and the upcoming Good Things Festival. [Read More]

Andrew Cauchi had the pleasure of speaking with The Wonder Years‘ frontman Dan ‘Soupy’ Campbell about Sister Cities and the band’s upcoming trip down under for Good Things. [Read More]

I (Kel) sat with After Touch‘s frontman Max Pasalic after their Melbourne gig and got the lowdown about the band’s change of name and sound. [Read More]

I also had the pleasure of quizzing Stick To Your Guns‘ drummer George Schmitz about the band’s #HopeBringers initiative they’ve launched, inspiring positive action of many. [Read More]

Stunning photos from some stunning gigs, including the annual BIGSOUND Festival in Fortitude Valley, Brisbane. We caught some great live music in September, which you can check out more about here:

After Touch – Reviewed by Kel Burch, photographed by Liam Davidson

Do you love when reviewers mention every song on an album or EP? Same here. That’s what we do, and how we’ve covered the releases we reviewed in September. Check it out by clicking on the album art. 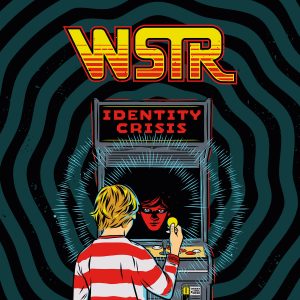 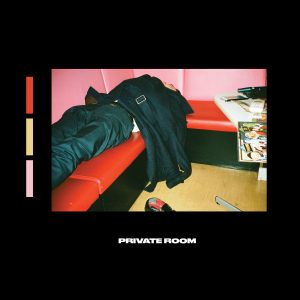 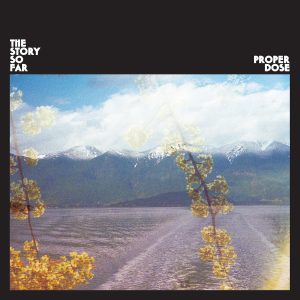 What did we love best of all the things we did via Depth Mag in September? 🤔

My favourite piece to write was the Hellions Rue review, with the impromptu Max Pasalic interview a close second.

Rowan Donohue felt his photos from the Moose Blood show were his best yet.

Liam Davidson says the After Touch gig photos were his favourite, especially this particular shot. 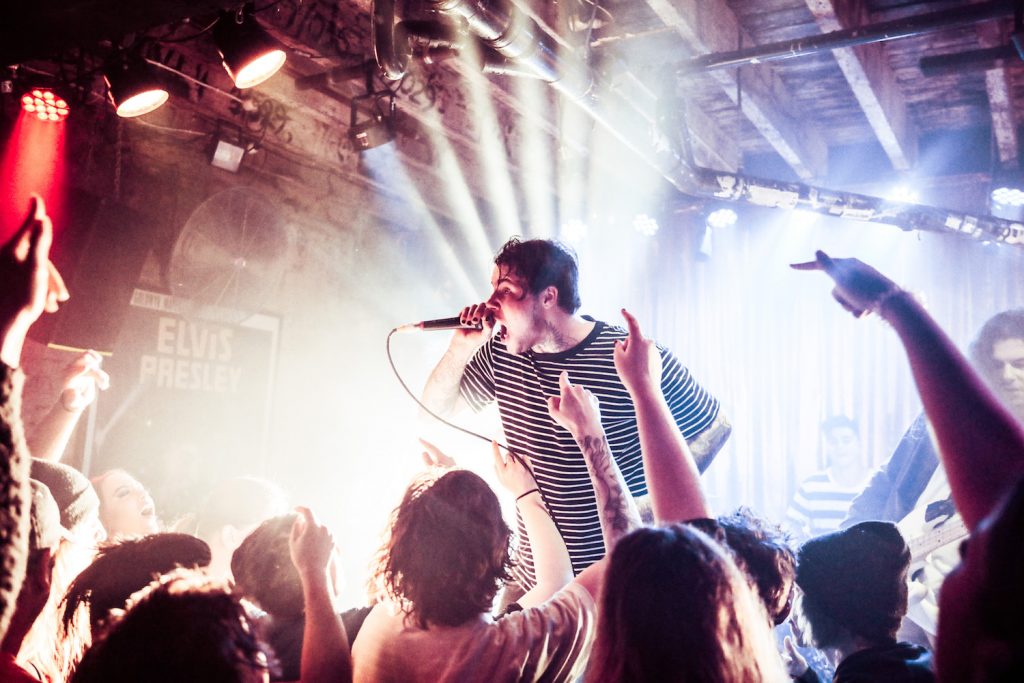 The gig guide is going strong, and you can navigate to it even easier now, with the new web address: http://ozgig.guide/ – BOOKMARK IT! USE IT! LOVE IT!

We’re already working away on reviews that you’ll see in October! There’s also some great gigs on the horizon. September also saw Holding Absence‘s vocalist Lucas Woodland guest write an article about Welsh bands we should be checking out. Might there be more guest articles from artists in October? Mayyyybeee.