Time and time again I’ve stood beside Australia’s pop-punk scene and declared it to be one of the best in the world, having seen the rise of some fantastic bands including Trophy Eyes and Tonight Alive, whilst nursing up and coming talents such as Between You and Me and Eat Your Heart Out. Sydney pop-punk trio Stand Atlantic are a testament to this, with the band having released the first single “Lavender Bones”, off their upcoming album Skinny Dipping, set for release on October 26th.

Following the unprecedented but not unsurprising success of their 2017 EP Sidewinder, a release that saw the band do numerous laps of not only Australia but also the UK and Europe, the band have joined forces with California-based Hopeless Records. The move, which sees the band become label mates with some of the scenes biggest names including world-dominating Neck Deep, is sure to be a critical factor in the band’s rise to prominence in the upcoming years. Stand Atlantic are Bonnie Fraser (vocals/guitar), David Potter (bass), and Jonno Panichi (drums).

As far as lead singles go, it doesn’t get much better than “Lavender Bones”. The song is unwavering and exciting, undeniably the kind of song to get stuck in your head and leave you hanging for more. Fast-paced guitar notes from the get-go draw you in before Fraser’s infectious vocals leave you with no choice but to give the band your full and undivided attention. A step-up from their previous EP, “Lavender Bones” sounds more mature and more whole, sounding more influenced by bands like Sum 41 and Fountains of Wayne than their usual genre contemporaries. While sounding typically like Stand Atlantic, it builds solidly upon the foundation that the band have previously set themselves.

Along with the exciting news, the band released a music video for their new single that you can watch below. It is a fun video, utilising quick cuts and vibrant colour to give listeners an enjoyable set of visuals to accompany the song. While striving to achieve some level of deeper meaning, it perfectly complements the mood and theme of the song as a tune that resonates free-thinking and breaking out of a cage that you’ve either put yourself in or one that’s been forced onto you.

A catchy and contagious song, “Lavender Bones” makes the most Fraser’s vocal flow and distinctive range, effectively transitioning between her ability to produce both rough and incredibly sweet vocals. It is the chorus however, that truly elevates the song to the next level; the build up through the verses doesn’t disappoint as it culminates into an entertaining refrain that will have all heads bopping in agreement. A delectable concoction of tasty guitar riffs, succulent bass lines and mesmerising drumming, “Lavender Bones” is three and a half minutes of mouth-watering pop-punk heaven.

An excellent debut to their career alongside Hopeless Records, “Lavender Bones” is set to push Stand Atlantic to brand new heights. The band that fans have come to know and love over the past few years is still there, only now with a shiny new coat of paint and even more music to fall in love with. 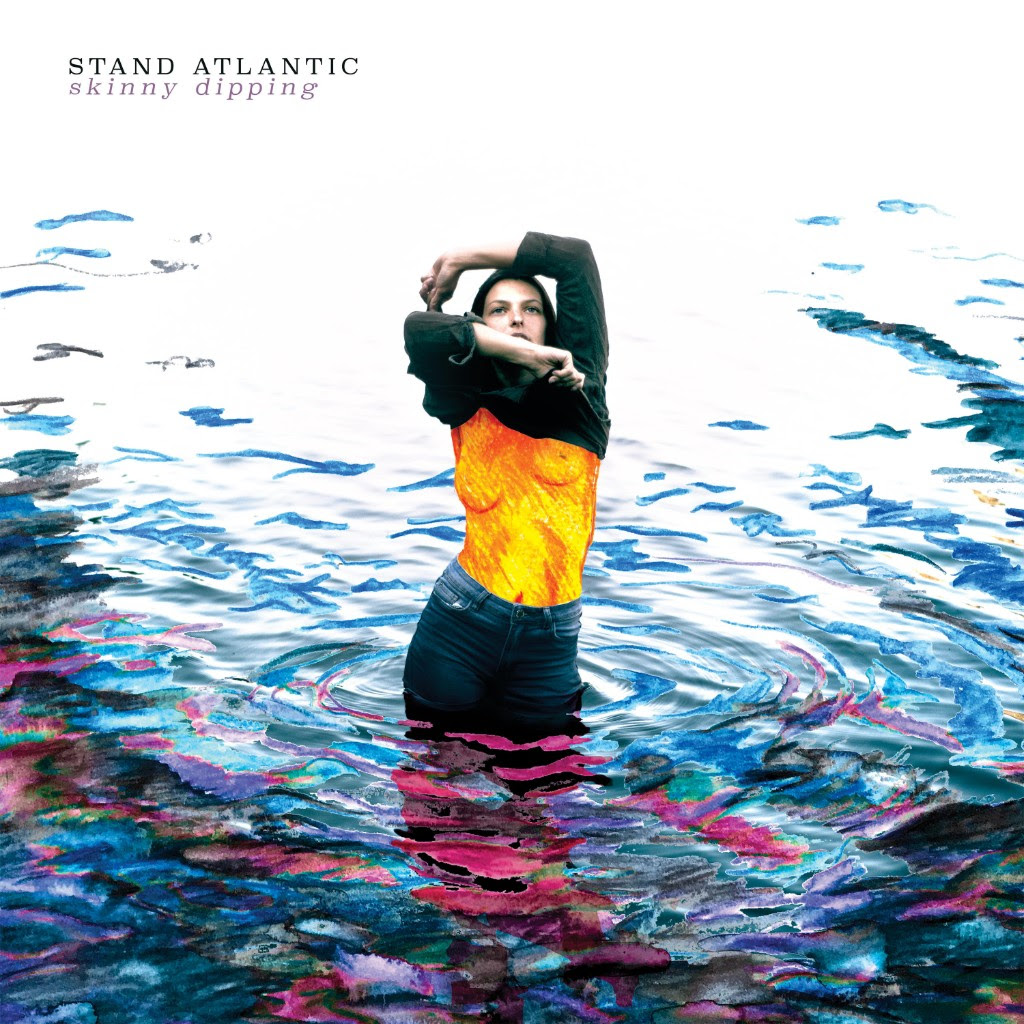