On Saturday night we said goodbye to My Old Friend. And now we welcome The Last Goodbye. A new era for Melbourne alternative rockers Aburden has begun, with fresh single “One For You”, and the announcement of their sophomore EP, landing on October 12th via Greyscale Records.

According to Aburden, the seven tracks of The Last Goodbye have been in the works for the last year and a half, and are said to touch on weighty and important topics such as mental health and grief. As recently shared in his ‘My Inspiration’ article, music has been a source of support for Aburden’s vocalist and guitarist Kyle Burrows, referring to Nirvana‘s music as “a saviour” to him in his personal struggles with mental health, as well as eventually inspiring him to pursue music.

This recognition of the power of music was present in the creation of The Last Goodbye, with Kyle sharing “We hope that we will be able to help those in need, in the exact way that the music that influences us helped us through our battles with mental illness.” Aburden and Kyle want for the EP to be seen as “a helping hand, so collectively you see that you are not alone. That we are not alone.”

Fittingly, a fiery roar of “THIS IS HOW I FEEL” launches new single “One For You” into full gear, after a pensive and percussive-focused introduction. Solid and aggressively vibing as it leads into the first verse, an uneasy bending and experimental guitar is noticeable, as drummer Kylan Ridings’ stuttering rhythms accompanies a vitriolic spray from vocalist Mason Forster.

In absorbing the lyrical story, it seems that two were once bonded, and had matched each other’s pain. But as one has walked away, answers are now being aggressively demanded, and a state of discomfort is seeking to be eased. Clean choruses attempt to draw a line; no longer being content with staying stuck, and calling for help as well as hope.

With Mason’s tense and frantically screamed vocals then launching a million questions, a state of overwhelm is keenly crafted by all band members, with the track plunging into a chasm of Jordan Giuliani’s bass grooves and guitar riffs (courtesy of Kyle and Ben Dordevic) piling on top of the other.

Painfully, it becomes clear that this friend was a rock and an anchor, despite their own simultaneous suffering. It was felt that this friend would help them become a better person.. and then they left. Aimless and unhappy, this frantic-paced search for answers finds no grounding, because the person they found comfort in is no longer around to give it. A question is left hanging in the air as the track comes to an end: “Why did you leave, when all I ever wanted was to be the person that you always wanted me to be?”

Bolstering this sense of being stuck and alone is the music video cleverly created by Kez Ellis-Jones of Crystal Arrow Films. Shown encased in a glass sphere, Aburden are contained within their own emotional storm of questions and frustrations, with seemingly no way out and also no one coming to break them free. The use of light and colour brilliantly reflecting the shifts within the song, including laser sharp beams and colour with the experimental guitar section.

Check out “One For You” via YouTube, and find more details about The Last Goodbye below. 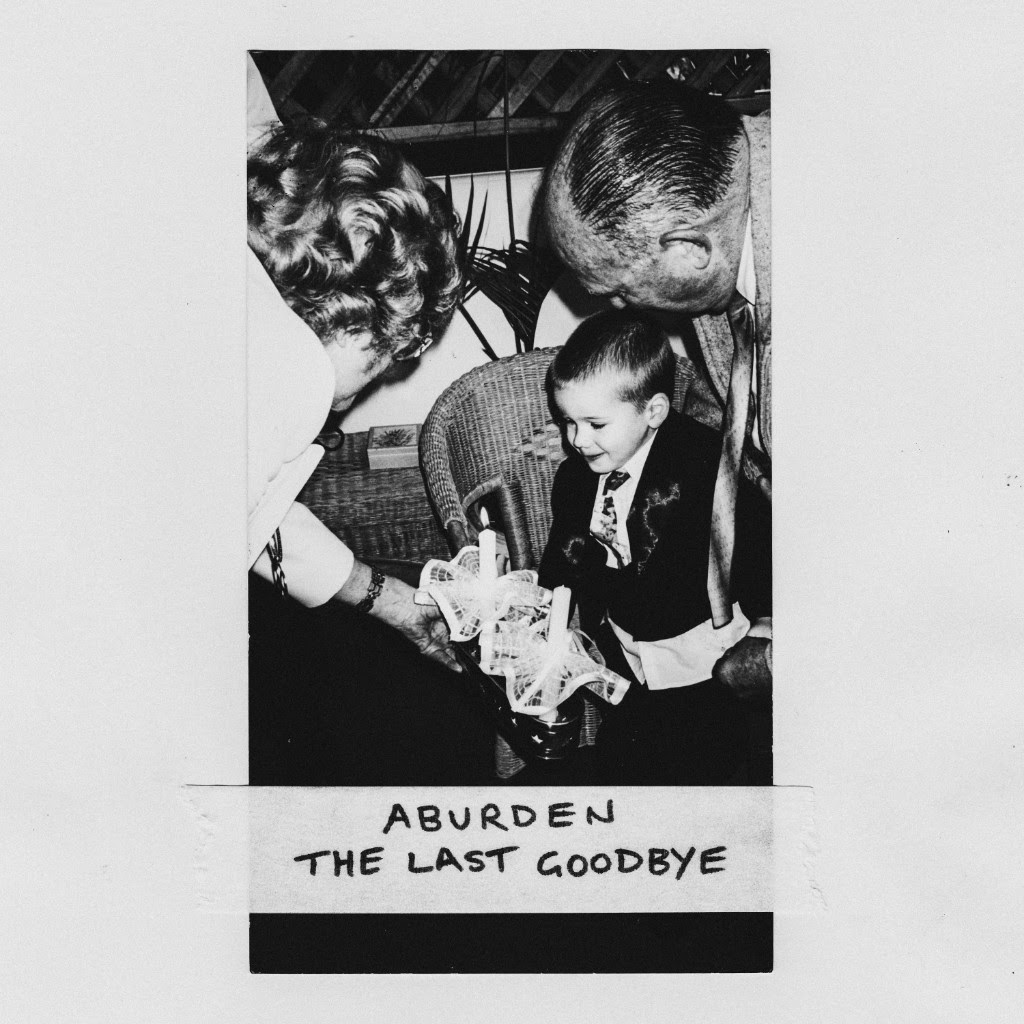 After Touch - You Wish This Was About You EP (Review)