In their new single “Hereafter”, Architects continue their tender, painful, and powerful exploration of grief. Following on from where previous single “Doomsday” left off, the UK five piece allow listeners in to their disbelief and ache at the loss of their bandmate and brother Tom Searle. Continuing to share with hard-hitting metaphors of the rawness of pain, Architects have released “Hereafter” and announced upcoming album Holy Hell; their eighth studio album, releasing November 9th via UNFD.

“There is value in pain”, shares Dan Searle, perhaps shedding some light on the ‘holy’ element of the living hell he has faced at the loss of his brother. “In those first months after Tom’s death, I didn’t deal with it at all and I felt so unhappy and anxious. I’d ignored it and just tried to cope. But I knew that at some point, I had to learn from it.”

Understandably, the band collectively hit a low point when Tom passed away. They were lost and defeated, with life having handed this experience to someone they love, as well as facing their own emotional fallout at the loss. Vocalist Sam Carter says  “It’s at times like that you ask yourself, ‘What is left?’. As a group of friends, we had to find something.” The ‘something’ came from a choice Architects made; to live the life that Tom would have wanted them to live.

With production handled by Dan and Josh Middleton (guitar), Architects then spent six months recording the eleven songs, defining the result as an exploration of pain. Dan shares, “For me, broadly speaking Holy Hell is about pain: the way we process it, cope with it, and live with it. There is value in pain. It’s where we learn, it’s where we grow.” Dan also makes it clear that he did not take the creative endeavour lightly, sharing “I was very worried about people taking away a despondent message from the album. I felt a level of responsibility to provide a light at the end of the tunnel for people who are going through terrible experiences.”

With freshly released “Hereafter”, Architects sonically marry up polished smoothness and curious self-perception with thunderous blows that reflect the beating that life has dealt them. We’re plunged into a world of darkness and confusion, knowing that we need to ‘find a way’ to heal instead of staying in survival mode (unnecessarily). Expansive choruses shower us with a push to break into something new, while also painting how dire things are.

Stunning lyrical metaphors capture their state of deprivation and their attempts to carry on living life while broken on the inside. It’s hard to not be emotionally rocked when these admissions pour out with full vocal fire, resonating with experiences of a going-through-the-motions life, and having to pick ourselves up while also feeling ill-equipped to do so.

“When will I finally get the message?
Some things are broken beyond repair”

This change in perspective and attempt to make sense of the pain is beautifully expressed with a standout riff; noticeably shifting the world on its axis both in sound and also with visual angle in the music video. Directed by Jeb Hardwick, the music video dances a line between real and unreal, using visual metaphor to pull us into the thick of the inner storm that is being faced, and staring at the confusing spectacle of death.

It’s another incredible piece of music from Architects, intertwining elegance of ethereal tones and delicate chimes with crashing drums, fiery vocal ache, and breakdowns which are as unsettling as they are strong. Watch “Hereafter” via YouTube, with more details on Holy Hell below. 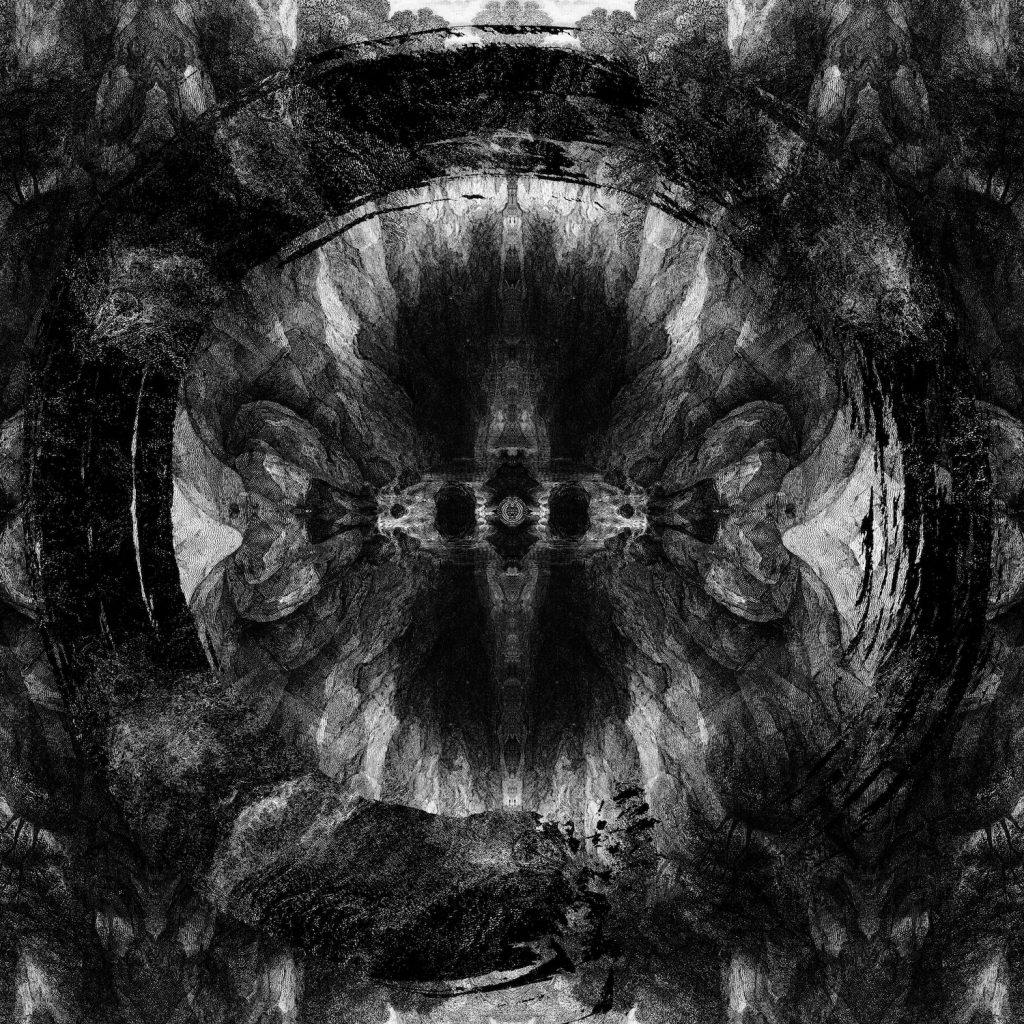