It’s less than a month until the 2018 UNIFY Gathering hits Tarwin Meadows in Gippsland, VIC! The Depth Mag team have picked 20 bands we’re especially keen to see from the solid stable of bands who’ll be showcasing their creations on stage on 12th, 13th, and 14th of January. 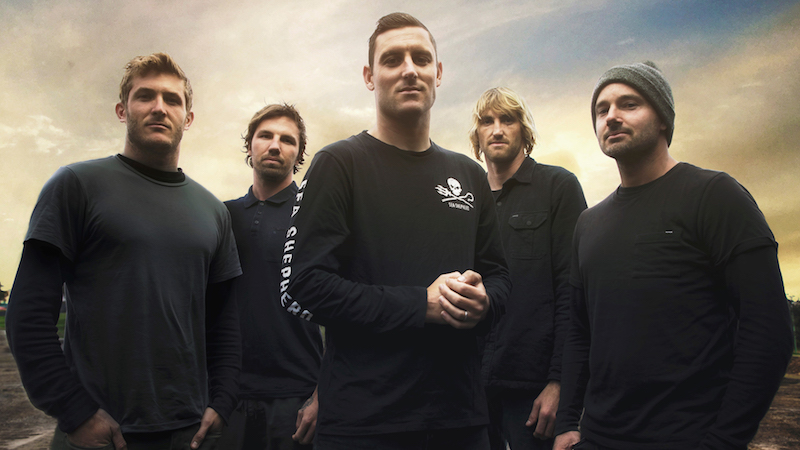 Parkway Drive are back at UNIFY for a second time. It’s been ten years since their Horizons album was released, and they’ll be celebrating that milestone in their set. Vocalist Winston McCall opened up about the importance of the album to the band, their impression of the festival, and more when speaking with UNIFY TV recently. 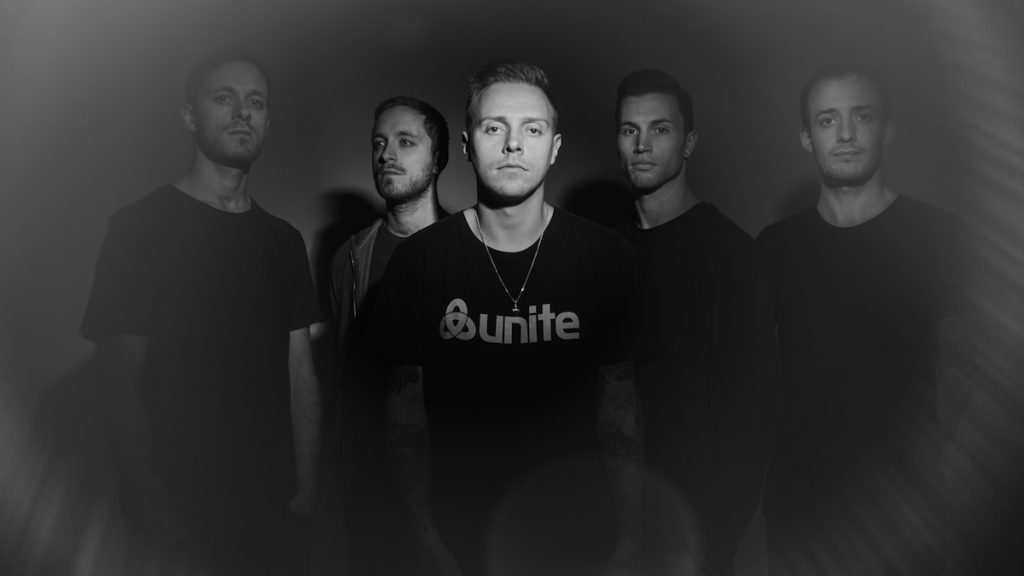 The Brighton UK band’s set was intended as an exclusive Australian performance. However they’ll also be doing a show at The Gov in South Australia to honour fans who missed out when their show with Bring Me The Horizon was cancelled last year.

The beyond beautiful and powerful track “Doomsday” that Architects released in September as a tribute to guitarist Tom Searle is something I want to bear witness to, as well as tracks from their 2016 All Our Gods Have Abandoned Us album, and whatever else this legendary band wishes to share with us. 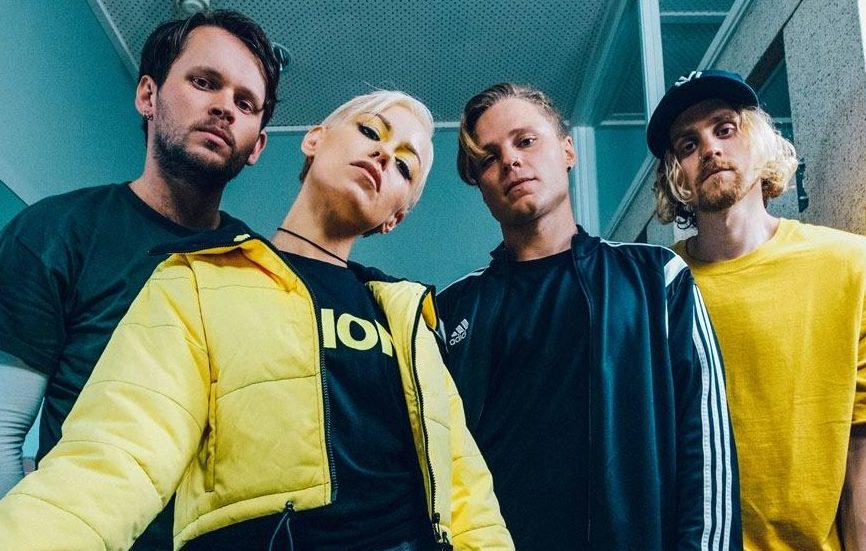 The tracks coming from Tonight Alive have been vibrant, inspired and addictive. Their recent releases “Temple” and “Crack My Heart” would be amazing to see performed live. I can’t wait to see the energy that the Sydney band bring to the stage, and soak up more of this new-to-me band.

The Massachusetts band will be honouring their 2007 released album Rise Or Die Trying at UNIFY Gathering, playing it in full. The four piece consider the album to be a turning point for the band’s growth, and will be celebrating it on stage at Tarwin Meadows. 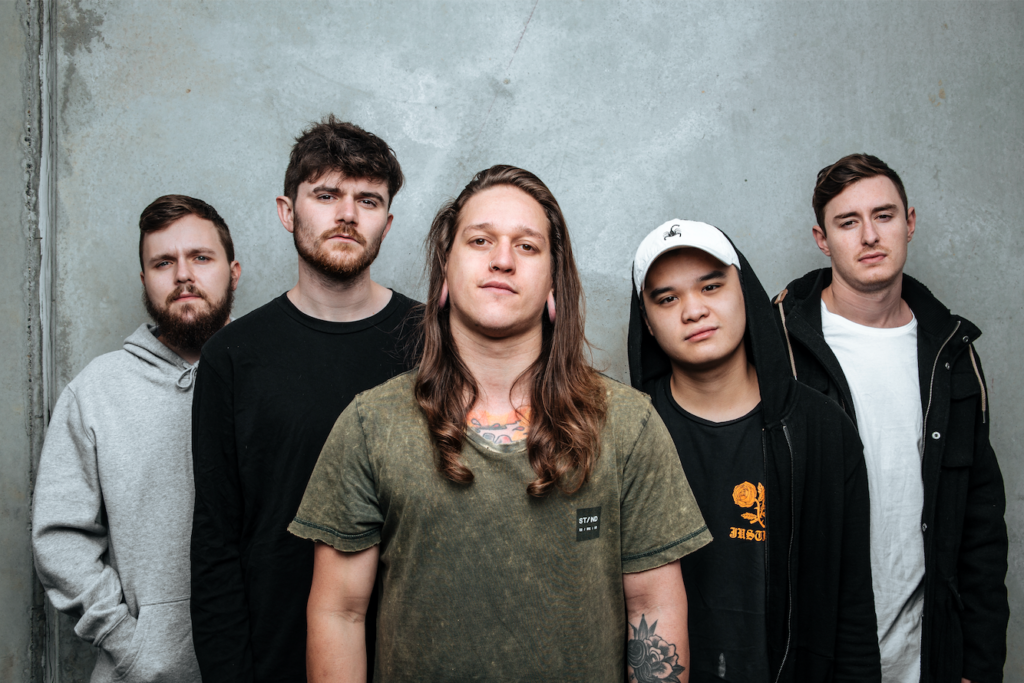 The Mortal Coil album blew minds all over the place, including fans in Europe where Polaris have been touring. The band are back on our shores and UNIFY attendees will get to experience the Sydney band’s prowess, which includes sorcery via guitar and relentless energy from frontman Jamie Hails. 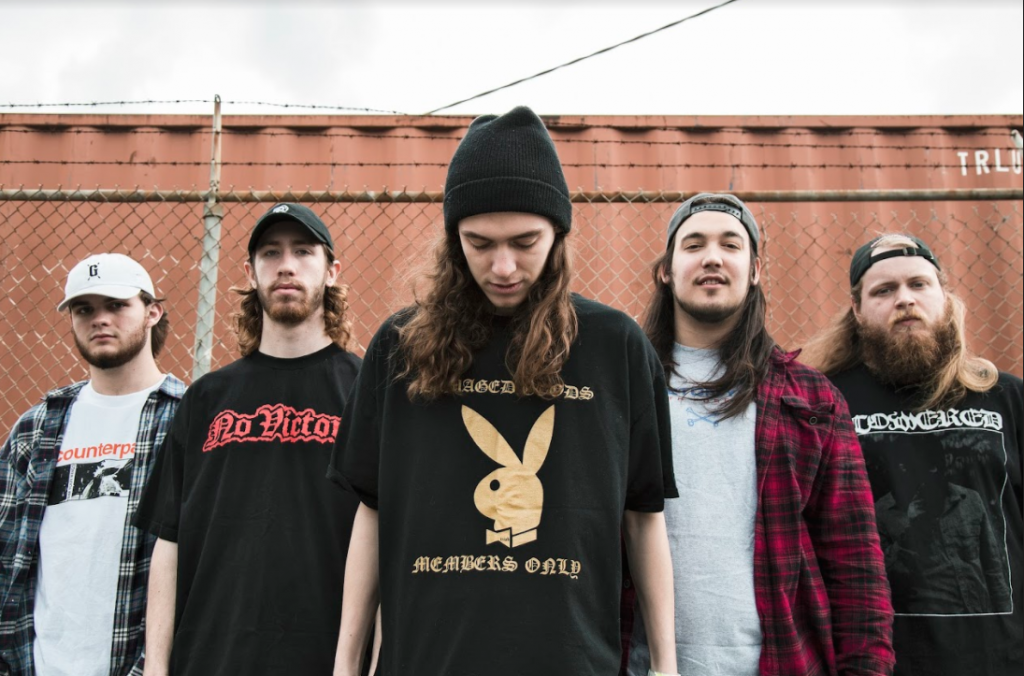 We caught Knocked Loose when they supported Stick To Your Guns on their last Australian tour. The Kentucky band put on a wild show, with incredible energy and the distinctly intense vocals of Bryan Garris. Time to brush up on their 2016 album Laugh Tracks. 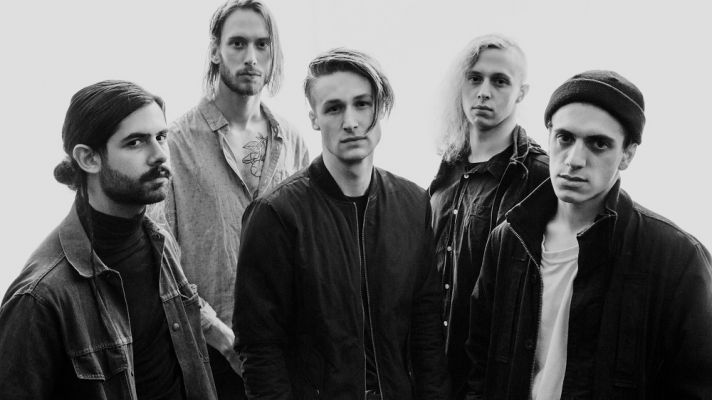 The Melbourne post hardcore band have gathered an army of voices joining the confrontation/empowerment of their You, Me And Everything In Between album this year. The Belle Haven family is growing exponentially and I can’t wait for their UNIFY set. We’ll get two chances to soak up the Belle Haven experience, with the band also playing an acoustic set on Sunday. 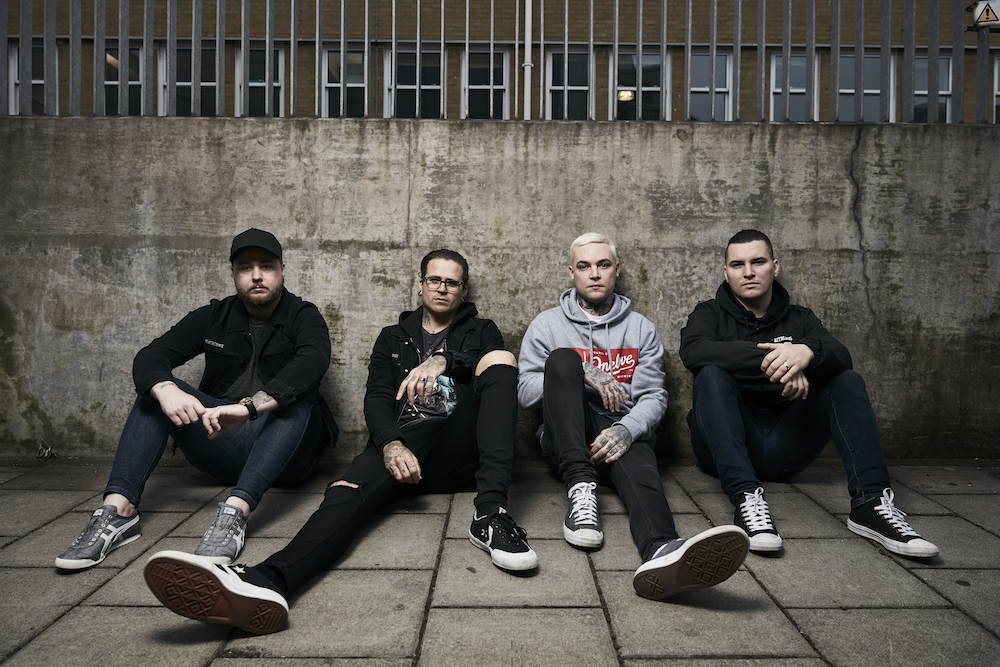 UNIFY will mark the 15th anniversary of the metalcore/post-hardcore band’s formation. In a chat with Josh Merriel, Ahren Stringer shared that The Amity Affliction have decided to play songs from every album at UNIFY 2018, to “keep everyone happy”. 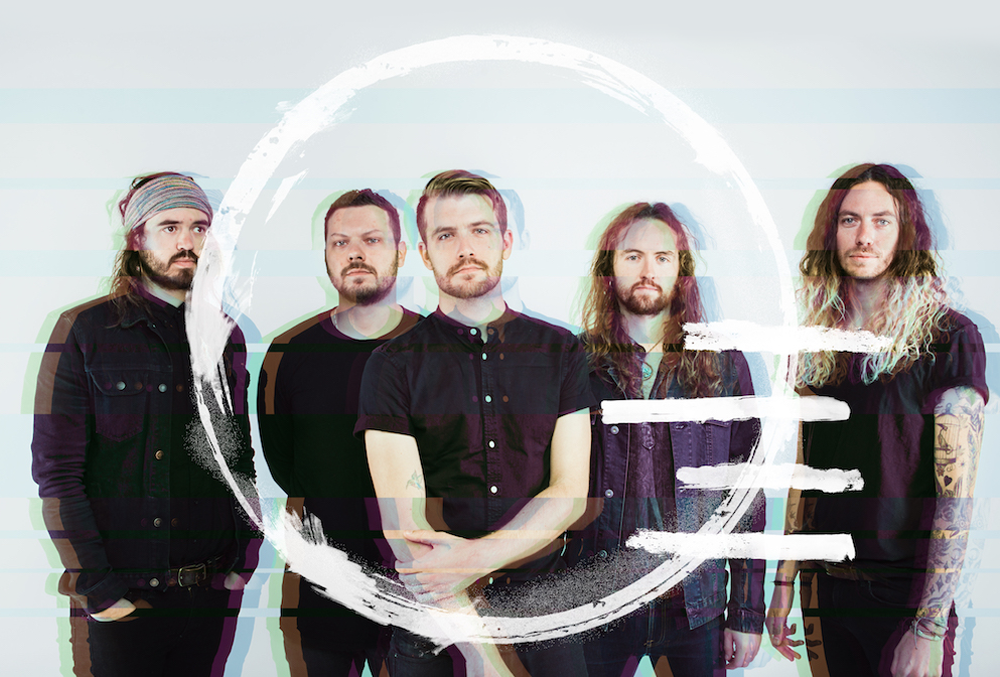 Hands Like Houses have been touring hard this year as well as releasing the impressively beautiful “Drift”. We’re keen to see what they bring to UNIFY, and quietly hoping for more fresh tracks from the Canberran five piece. 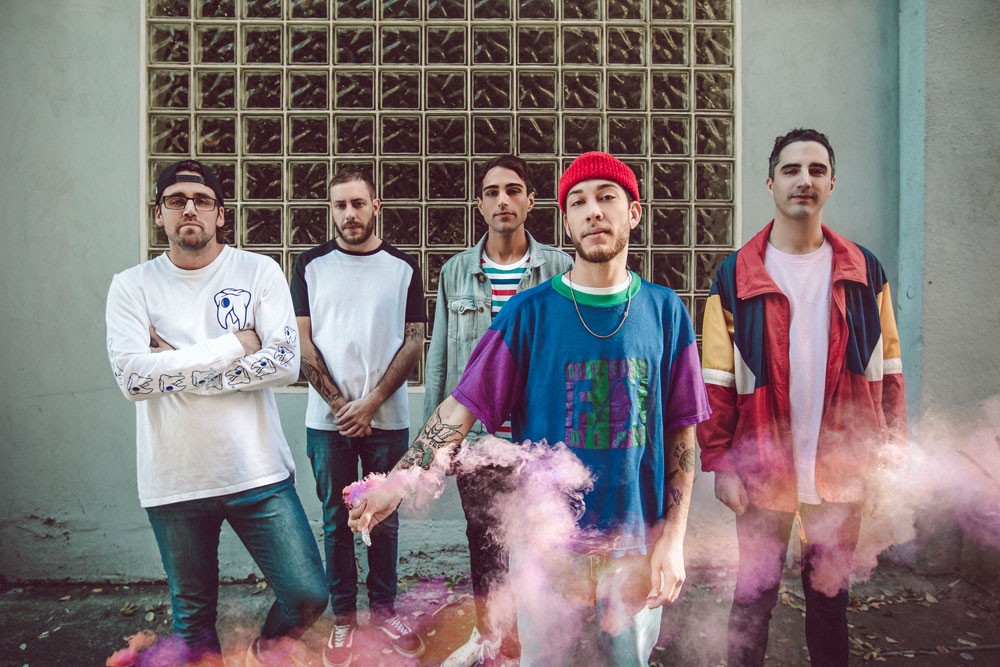 Hellions are UNIFY veterans by now, being part of the 2015 and 2016 line-ups, now returning to the 2018 UNIFY Gathering stage. We can’t wait to see/hear the Sydney band’s inspirational and explosive set.

Stick To Your Guns 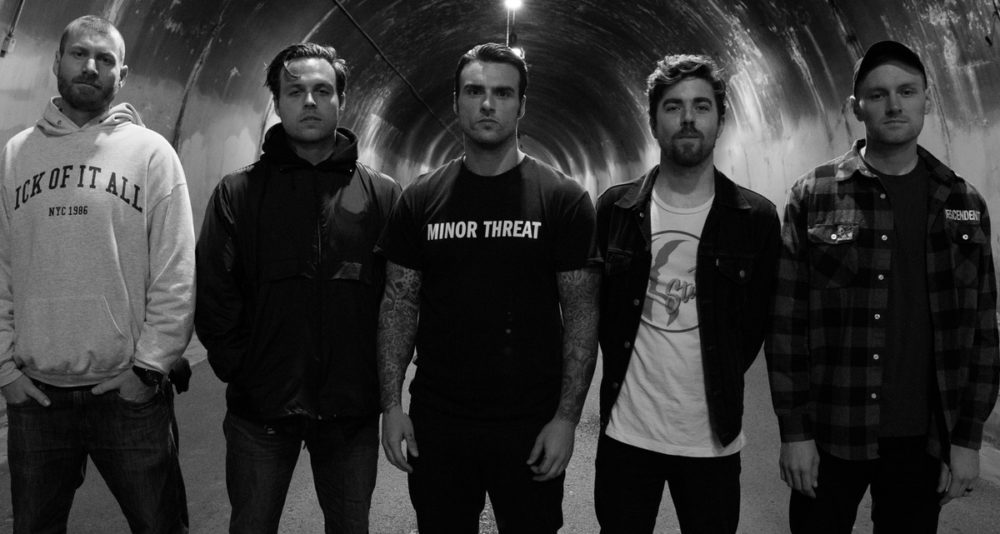 Releasing their album True View in October, Stick To Your Guns are joining the UNIFY line-up, as well as touring with fellow Californians Being As An Ocean while in the country. If recent setlists are anything to go by, Stick To Your Guns will be bringing a stellar set spanning from the self-empowerment of True View through to the rage and empathy of “Amber” from The Hope Division.

Chicago pop punk band Knuckle Puck released Shapeshifter in October, honing their craft and making them a band we can’t wait to see in the flesh at UNIFY.

We’re super keen to see Perth’s Make Them Suffer at UNIFY after soaking up their captivating single “Fireworks”, from their Worlds Apart album released earlier in the year. The track was an impressive taster, offering up bone penetrating drum beats and breakdowns along with a cinematic vibe.

Being As An Ocean 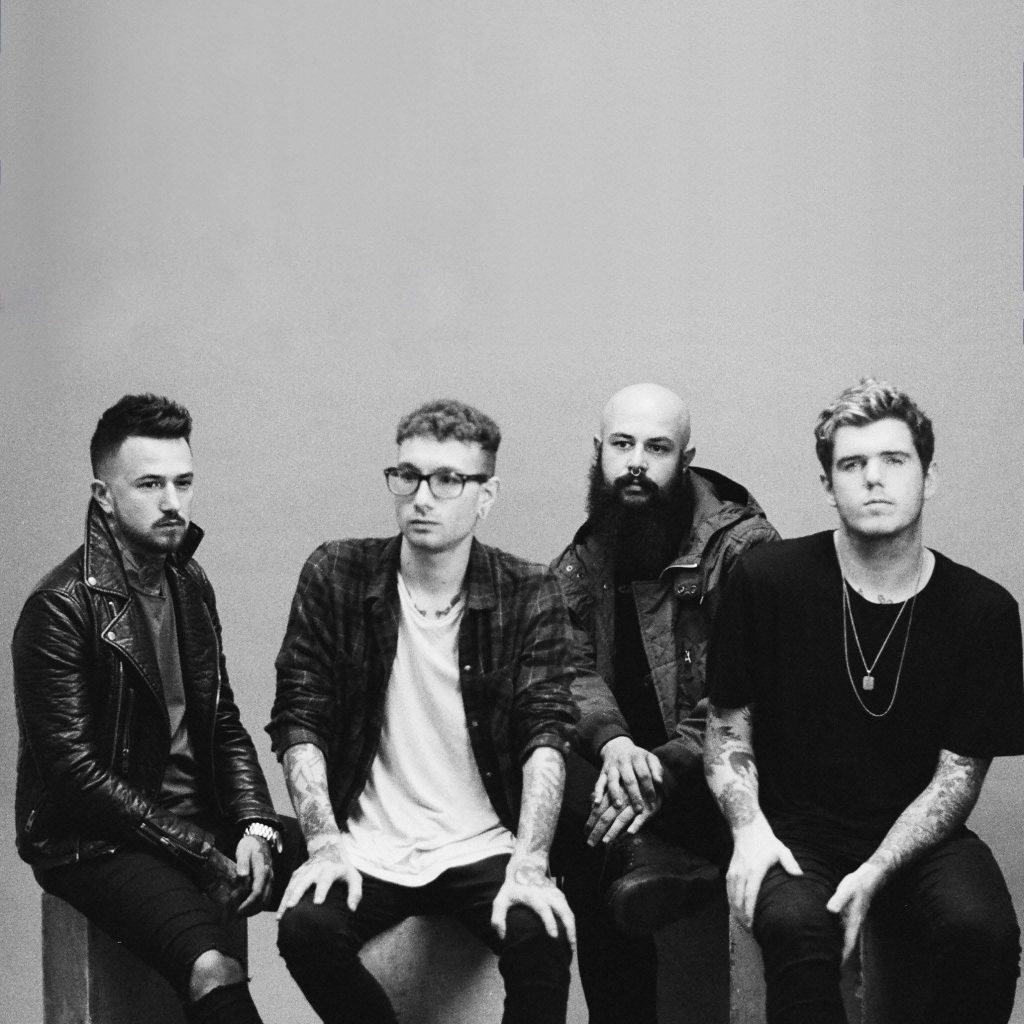 After their breathtaking Waiting for Morning to Come album, we can’t wait to see what the now-independent four piece bring to Tarwin Meadows. I’m keen for Being As An Ocean’s blend of fiery spoken word, heartwrenching cleans and powerful experimental sound to leave me speechless.

The Eastbourne pop punk band will no doubt be celebrating their new album Great Heights & Nosedives with their UNIFY set. The guys of ROAM will also be joining Knuckle Puck, Stand Atlantic and local supports on an Australian Summer Tour while they’re here (details).

Void Of Vision have hit upon an incredible sound with their EP Disturbia, released last month. They blew us away with a massive set at Invasion Fest and we can’t wait to see what the Melbourne metalcore band bring to the UNIFY stage on the Saturday afternoon. 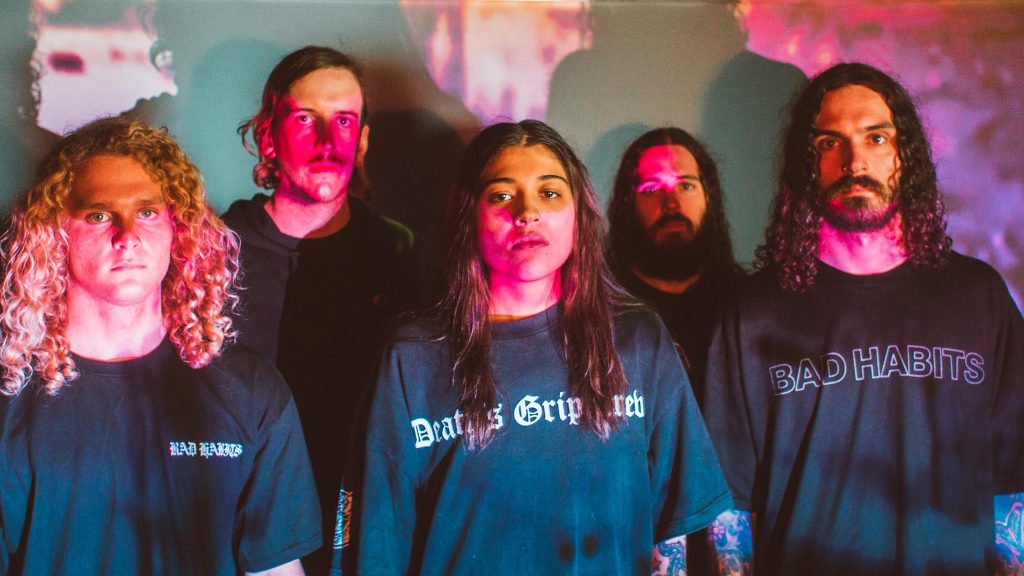 Cursed Earth dominated at Invasion Fest earlier this month. The Perth band’s riff heavy aggression is set to tear up at UNIFY, with their Cycles Of Grief release and back catalogue giving them plenty of fodder with which to blow our minds. 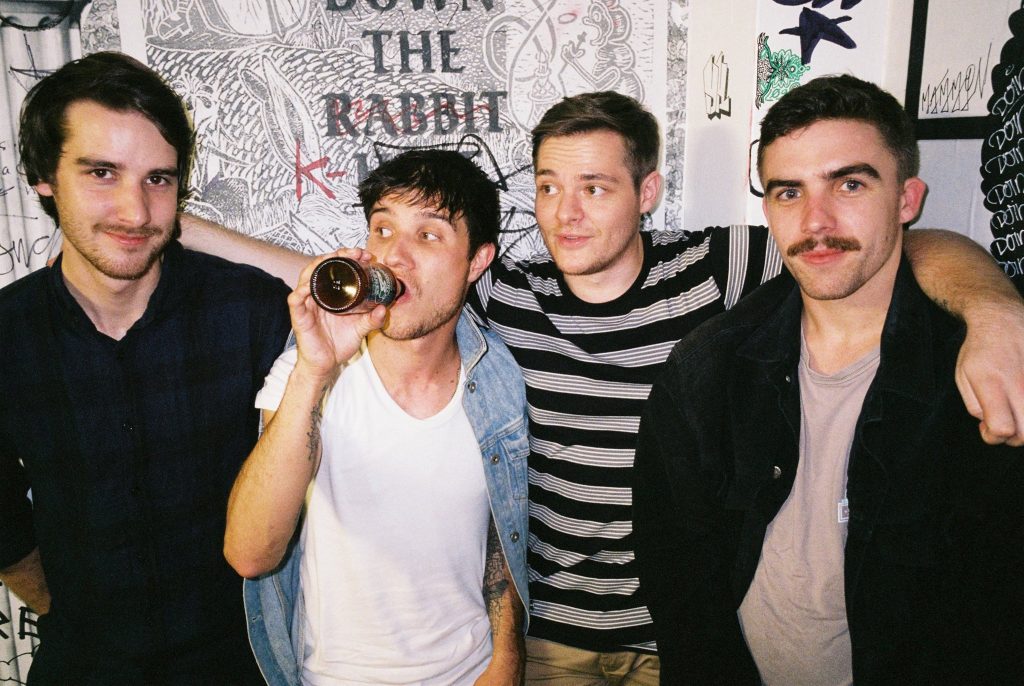 Brisbane’s Young Lions have wowed the audiences of their tour celebrating the release of the beautiful, powerful, and inspirational Mr Spaceman. I can’t wait to see what the guys bring to the stage at UNIFY! The band are also down to play an acoustic set on Sunday, which I already expect to be a divine experience.

It’s been a busy time for Introvert. The Newcastle alternative rockers joined the UNFD family in October, released the stellar single “December”, and then went on tour. At UNIFY we’ll get to hear the guys’ set on Saturday, as well as an acoustic set as part of Sunday Sessions.

Sydney’s Dear Seattle were like a magnet to the crowd at BIGSOUND festival, filling the Crowbar to the brim. With their self-titled EP giving us wall-to-wall rock anthems, their set at UNIFY is bound to be massive. Vocalist Brae Fisher will also be part of acoustic Sunday. If it’s anything like his version of “Afterthought” he played recently at Rolling Stone, we are in for something special.

To get ready for these sets and have our best singing/screaming voices ready, we’ve put together a Spotify playlist of these 20 bands, with what they might play in their sets, based in recent shows. There’s 12+ hours of music here to soak up before the festival!

For those who have tickets already, here’s your timetable of the three days. You can get the lowdown on the festival, including FAQs and details on transport and camping from the UNIFY Gathering website: https://unifygathering.com/ 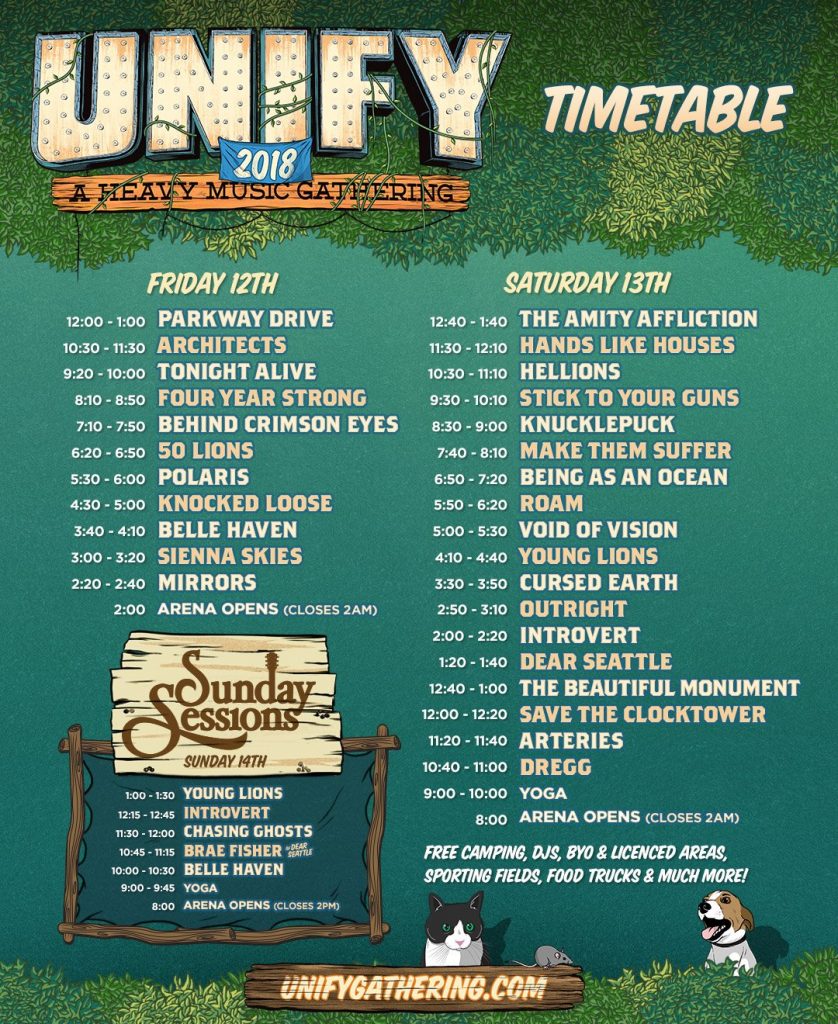