Ohio-based act Vesperteen has released a new track! “Insane” released today in the US, but fans of Vesperteen may already have heard the song on stage.

Vesperteen is no stranger to listening to the fanbase, with the ‘Vesperteam’ giving input in the past on things such as music videos as well as sharing ideas directly with Colin Rigsby via social media. In this case, Vesperteen decided to release “Insane” as a single after receiving positive feedback from the Vesperteam while played live.

“Insane” is a alternative/pop track speaking about the truth that exists under the weight of emotional pain and struggle. The bridge is a stand-out, with its rawly sung vocals being dragged out in an unstable haze, before pop simplicity and punchy accents return for the final chorus.

It’s so very catchy and I can see why the Vesperteam were all over this one. Check out “Insane” via Spotify. US fans of Vesperteen should also get onto catching “Insane” live during the forty-date headline tour. Details below, with tickets available from Vesperteenmusic.com! 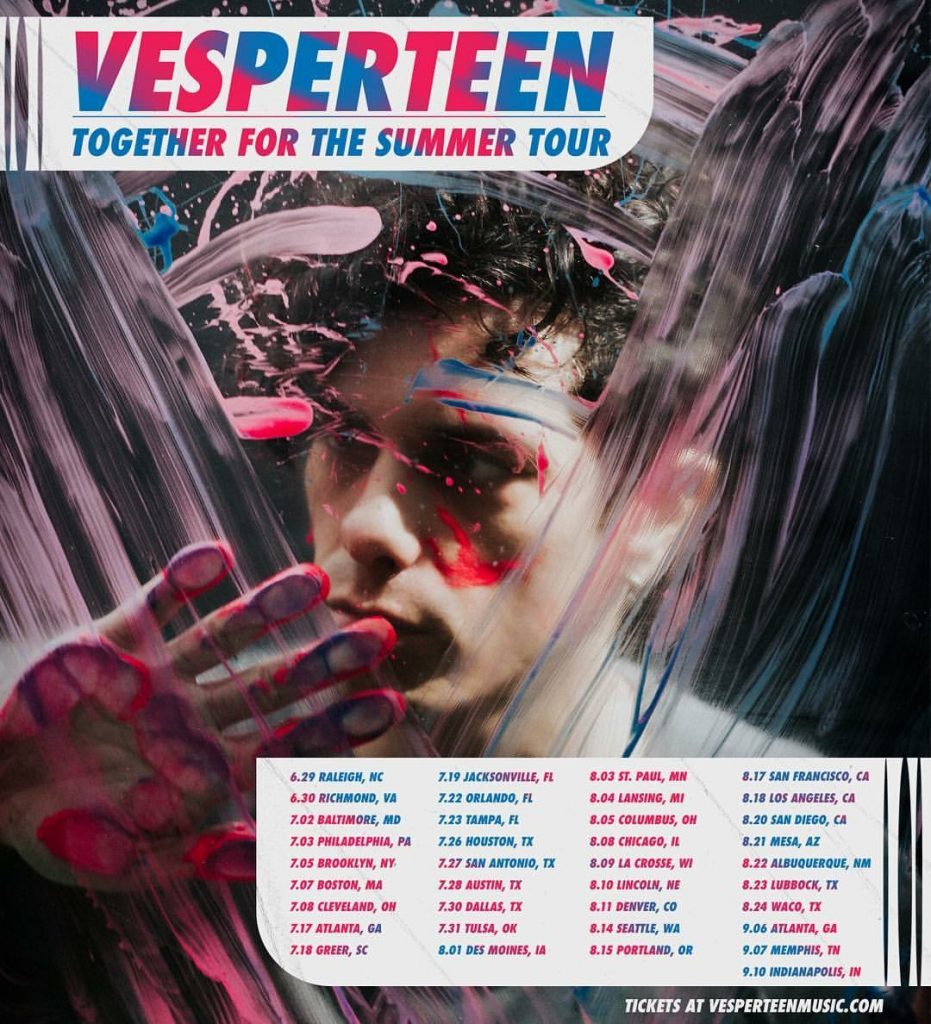 Bring Me The Horizon - Throne (Track Of The Day, 23rd June)