Orange County hardcore band Stick To Your Guns have a new single which is almost unrecognisably STYG. We loved it nonetheless, so have made it our Track Of The Day.

“The Reach for Me: “Forgiveness of Self” was released on 29th September and joins the other tarot-esque imagery pieces of the upcoming True View album, releasing 13th October. 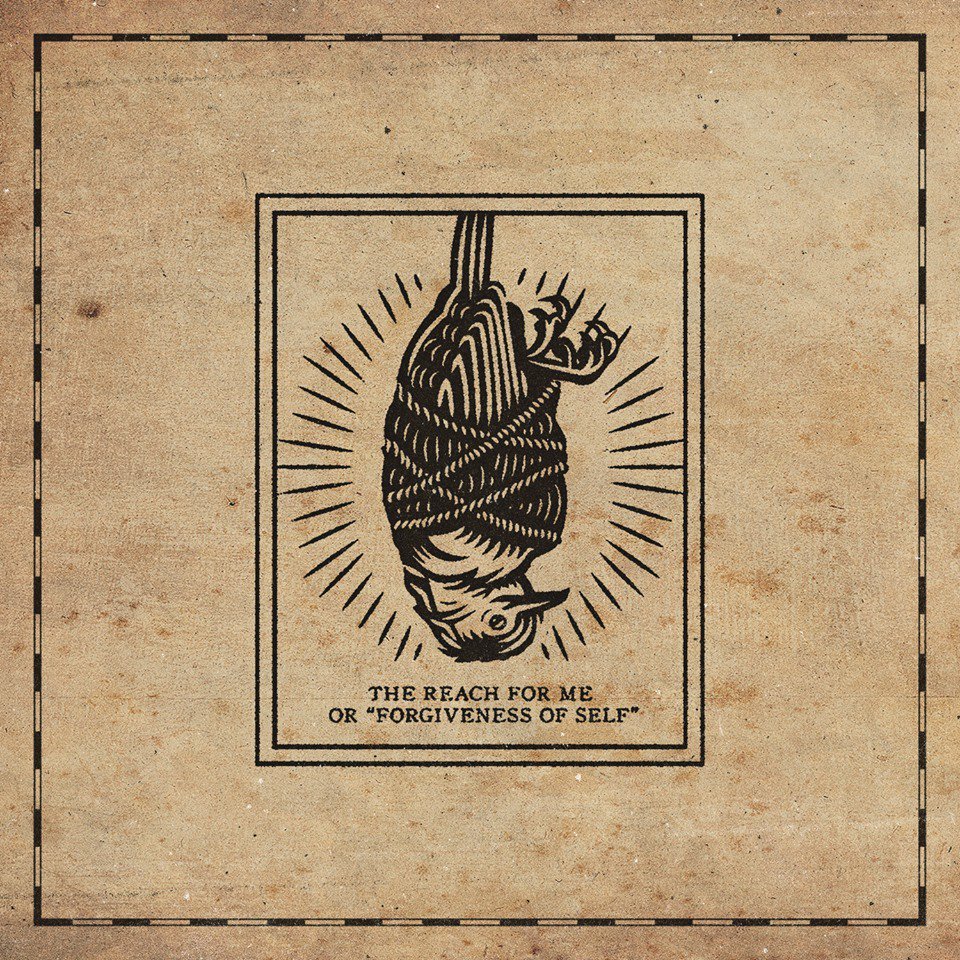 Being used to Stick To Your Guns’ fierce energy, screamed vocals, and in-your-face heaviness, “The Reach for Me: “Forgiveness of Self” is surprisingly subdued. It has strength in its choruses, but it’s empowered “I need to do this” flavour of strength, versus face-melting “Just give a fuck about something!” strength.

The track captures a quiet moment of introspection that is rarely shared by the five piece. Tender vocals and a hovering guitar opens the track, where honest admission of mistakes is expressed. The hauntedness is palpable, of having a repeated cycle of bad choices that hurt others playing out in their head in quiet moments.

But this isn’t about others, this is about them. It’s a solo game of man versus head-fuck, but a game with meaning, seeking to learn about themselves in the process of moving through it, not just a quest to get over it so they can sleep again.

“I don’t want a second chance. I just want to understand
What led me down this path and how I can lead myself back
I’ll face this on my own”

There’s something so beautiful about this intention to take an approach of self-forgiveness. They already seem to know it is not going to be easy, yet understanding that they need to do so in order to grow, and in order to not be haunted by what they’ve done. It’s about themselves more than others in these circumstances.

The track is one of the three tracks on True View relating to the self, with the third yet to come, and “The Sun, The Moon, The Truth: “Penance of Self”” released on 28th July. The two we’ve heard so far both refer to taking the hurt and pain that’s noticed and doing something with it as opposed to complacency or dismissal.

Totally on board to see where Stick To Your Guns are taking their music with True View, with or without that face-melting fire we’re used to.

Check out “The Reach for Me: “Forgiveness of Self”. You can also pre-order True View here: smarturl.it/STYG