Blind or not, Close To Home doesn’t care, and drags the listener in by the scruff from the first track, “Lose Yourself”. You’re on this ride from the hectic drum-centric introduction onward, taking a front seat to anguish-laden vocals as they bleed out unanswered questions. Looped riffs and repeated lyric that have us in a circle of ache hit home satisfyingly and solidly as track comes to a close.

“Back To Me” drags heavily, with noisy guitar looping at its introduction and solid drumming. The searching guitar sound and ripping vocals direct focus toward one who is decaying on the couch, glassy eyed. Pointed judgements are poking toward person who is inwardly stuck, using drugs to try to find hope. As a song, “Back To Me” doesn’t seem to hit a point of resolution, and this echoes within me a similar frustration of stuckness that is being shared by the band in their observations of their friend.

The pace is slick again with “Prove Myself” and the vibe is overt aggression and a refusal to take this shit anymore. As the song progresses, the cracks show with burnt out rawness from the effort that has been sunk in to make things work. Driving pace and zig-zagging riffs add to the blanket of overwhelm going on here, scrambling to make amends.

Similar to the other tracks of the EP so far, these are short bursts of songs, sharing handfuls of hardships, more than any kind of epic unfolding adventures via song. It’s just how it is, and the tasters leave a static in the air of what else might happen in those scenarios shared.

From its introduction, “Hold” is anticipatory as fuck. Smothered sound soon breaks its way through and drops into really tasty riffage that’s exceptionally satisfying just to absorb. “Hold” is speaking on behalf of someone tangled in the cobwebs of a relationship they can’t seem to break free of. They’ve worked overtime to make sense of the intricacies going on within the other person, becoming stuck in the process. “Hold” has cool accents through it, and a stand-out bridge:

“What do I have to do to make myself not have to crawl back to you?
I feel my self-worth slipping
I feel my whole world shaking”

“Hold” talks about being set free as it comes to a close, and is fittingly weighty and heavy going as a track.

“Goodbye” ends the EP, and has a lighter and more contemplative vibe. A spoken word exploration of the loss of life, of death itself, and what it all means pours out on the growing melodic track. This is a beautiful piece of music where ache and layers of sound combine, and finally collect in a statement of fact intended to deflect guilt and doubt.

“I wished you well, and you said goodbye”

Close To Home is a solid debut EP for Parkwood, who’ve been together for a year. The five tracks of the EP are a good showcase of emotive snapshots that show the band in action from a number of angles. Parkwood’s sound is clearly flexible enough to make a blistering mark from their raw intensity, or a reverberating pang from gorgeous melodic storytelling. It’s a great start, and I’m keen to hear where the band go from here, hoping for some longer explorations of concepts as well as more of the vulnerability heard in “Goodbye”. 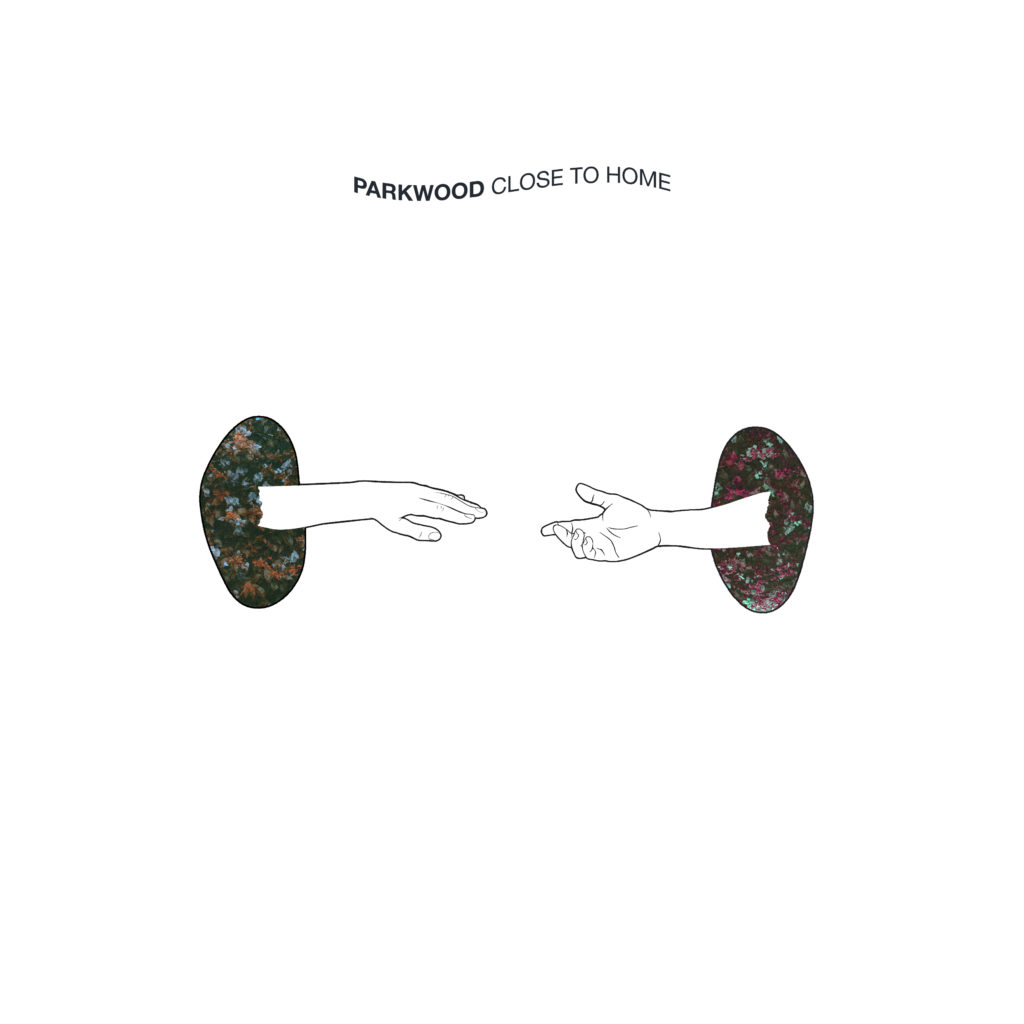 Intense bursts of emotional snapshots, expressed with a broad dynamic of sound. A solid debut!

Weighty topics expressed via song aren't easy listening. May take some listens before these get stuck in your head.

Stick To Your Guns - The Reach For Me: "Forgiveness Of Self" (New Music)