Melbourne alt rock four piece Oceans To Athena have released a new single (and video) in the lead up to their first ever east coast Australian tour this month with Sydney’s Hollow Heart.

“Siren Song” is high energy and the band goes hard at it. The track captures a sense of frustration of obstacles in the way of what is calling to them, being stuck in the old and finding it hard to get free.

If “Siren Song”‘s video is anything to go by, Oceans To Athena will go off on stage!

Check out “Siren Song” as well as details below the video on Oceans To Athena’s tour. 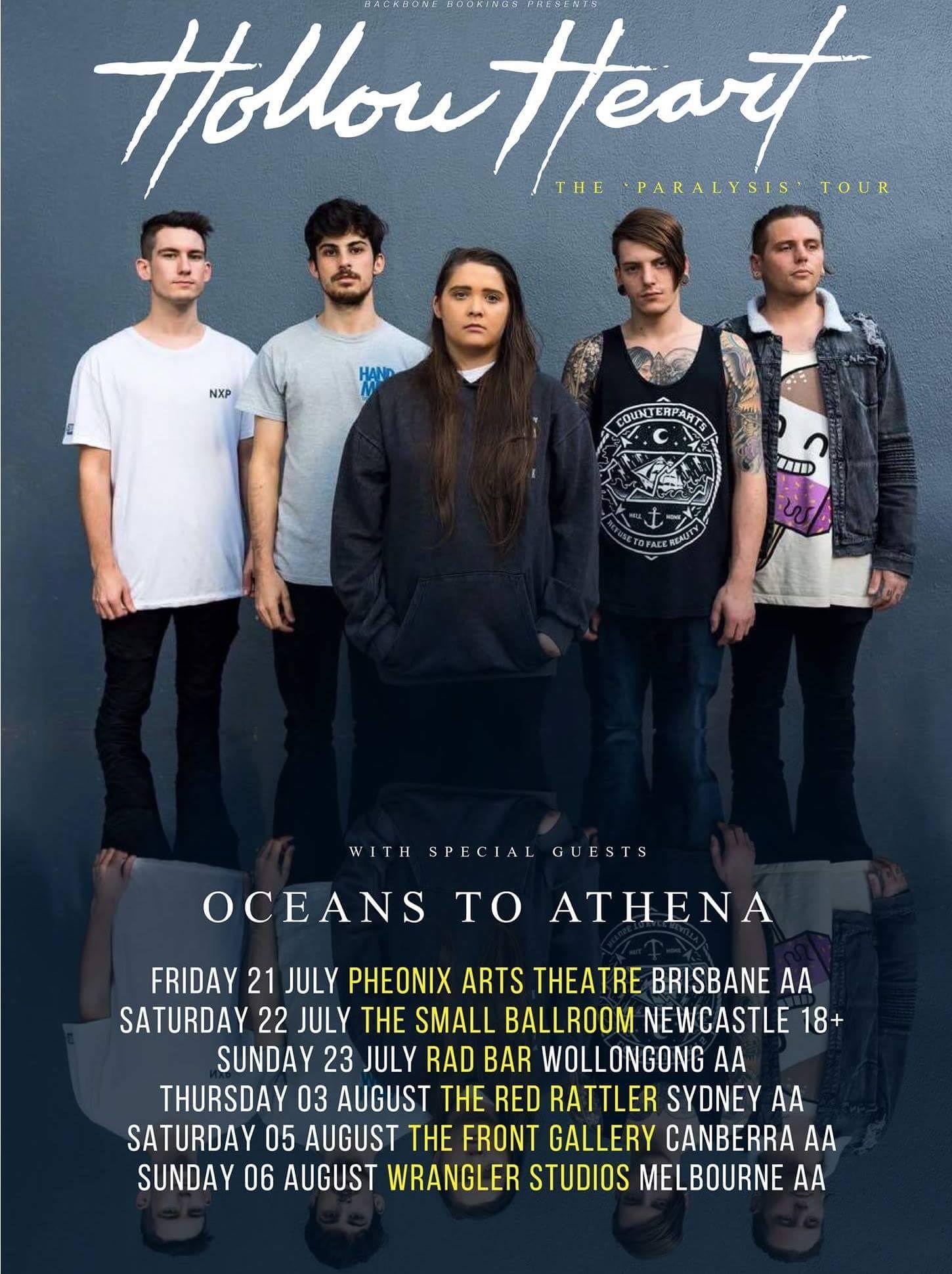 Young Lions - Before The Storm (Track Of The Day, 12th July)