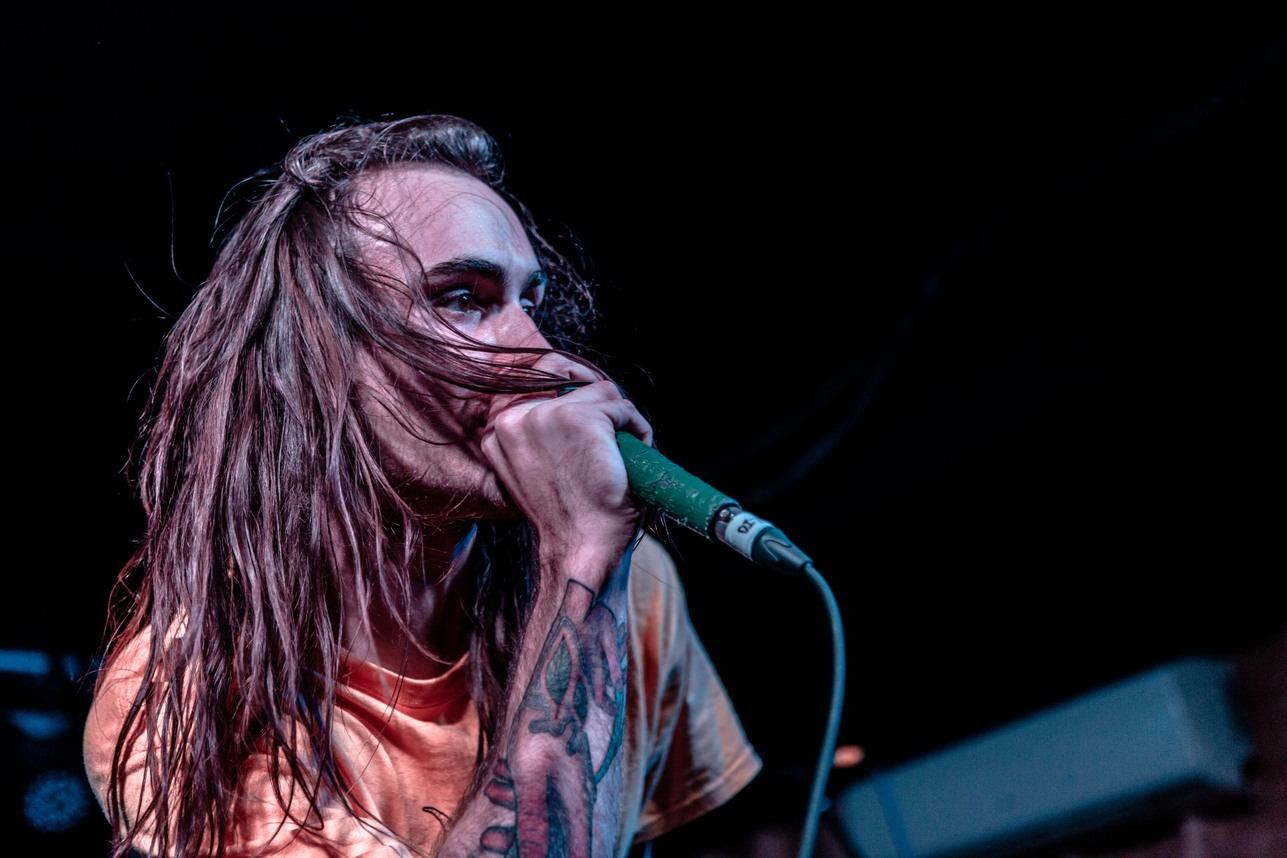 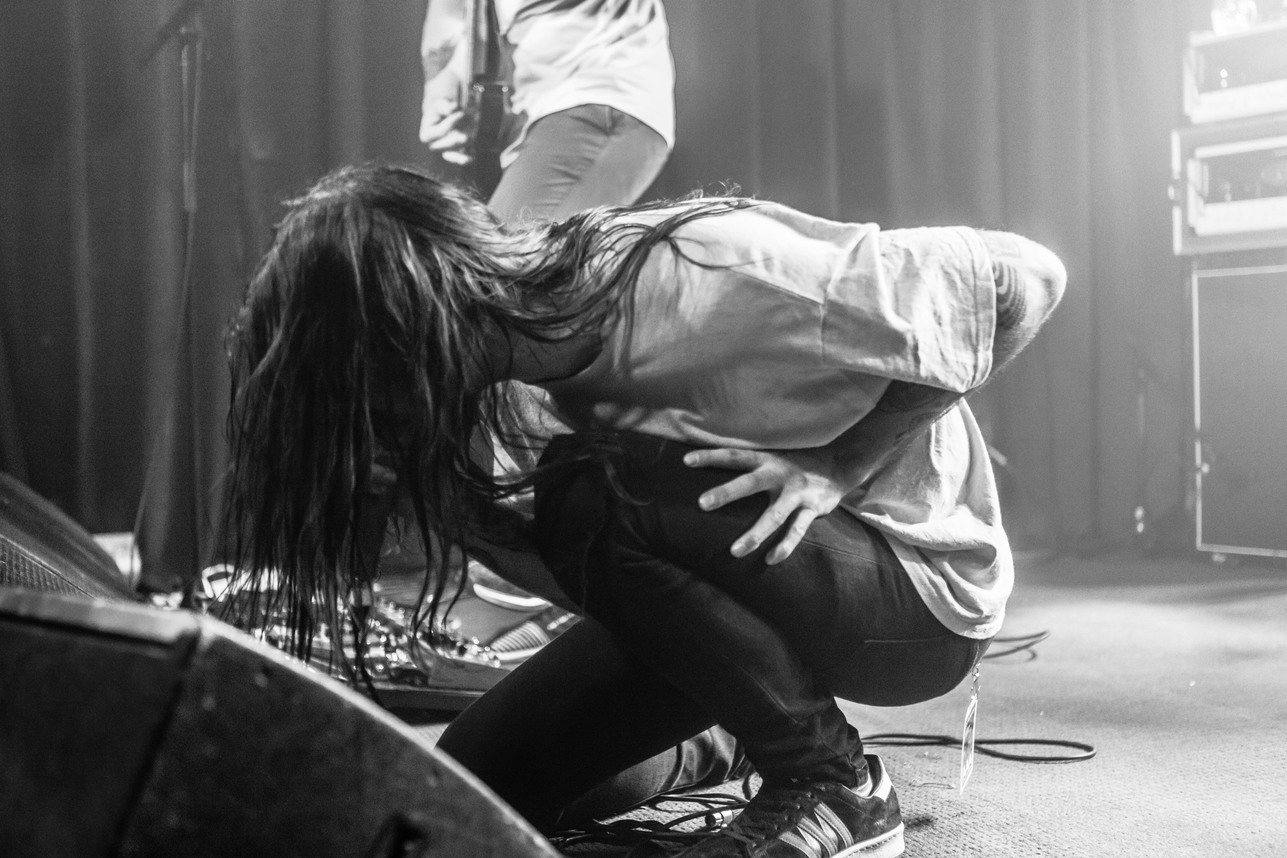 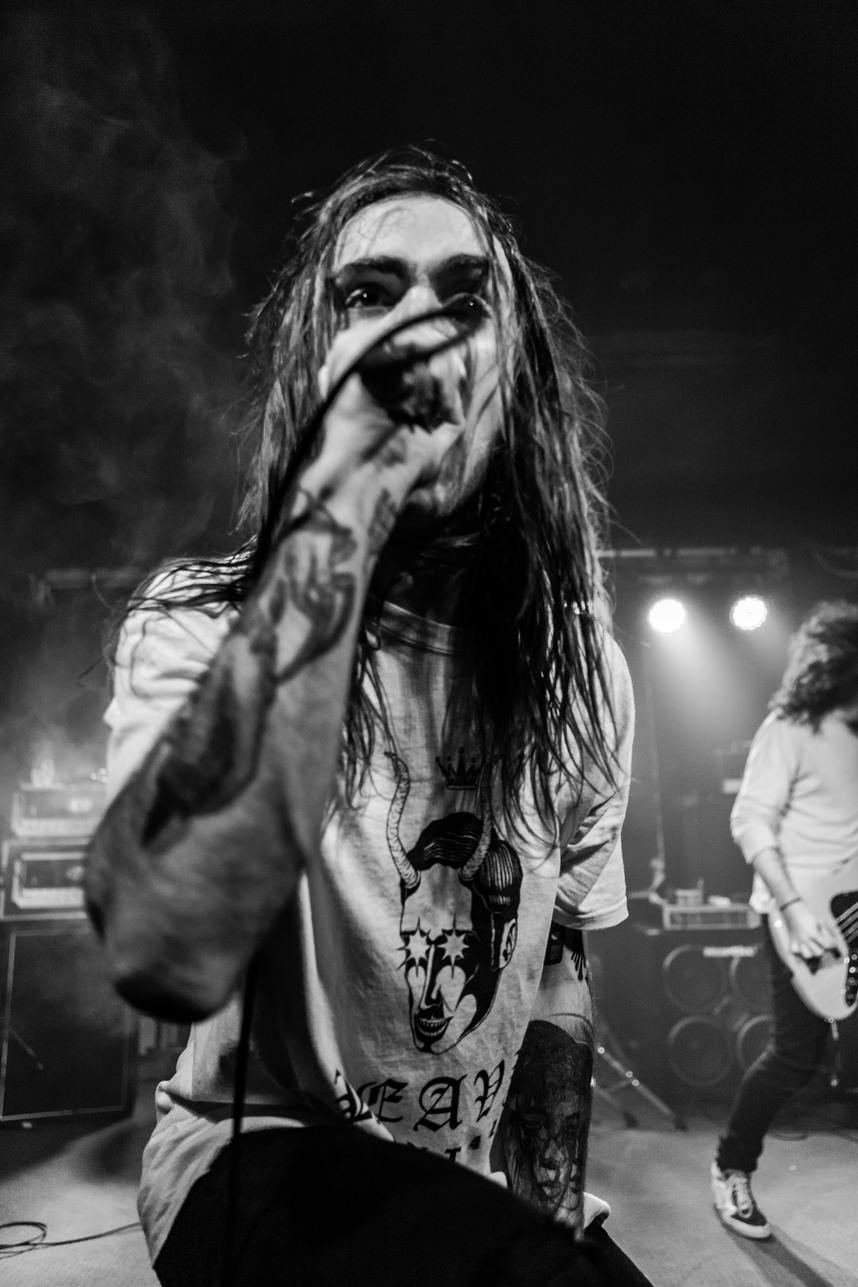 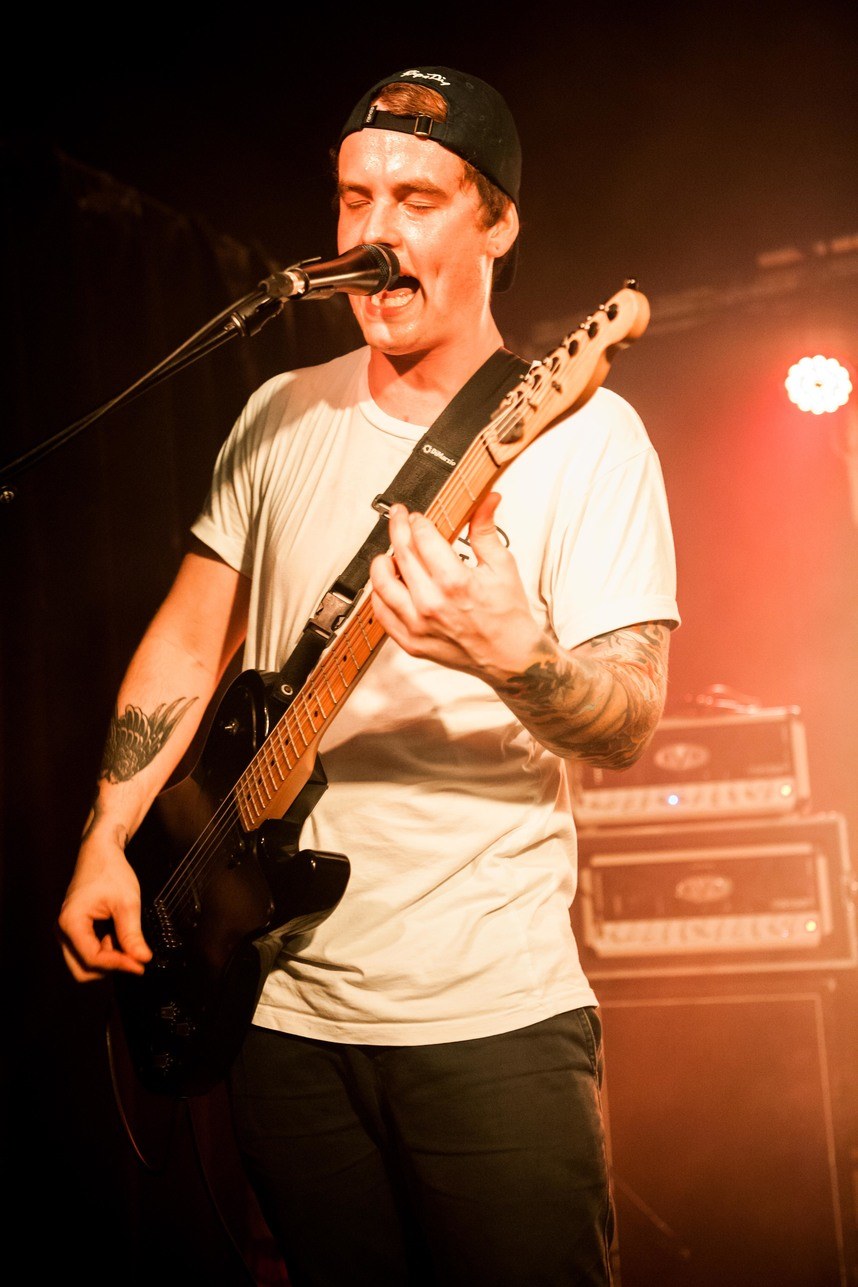 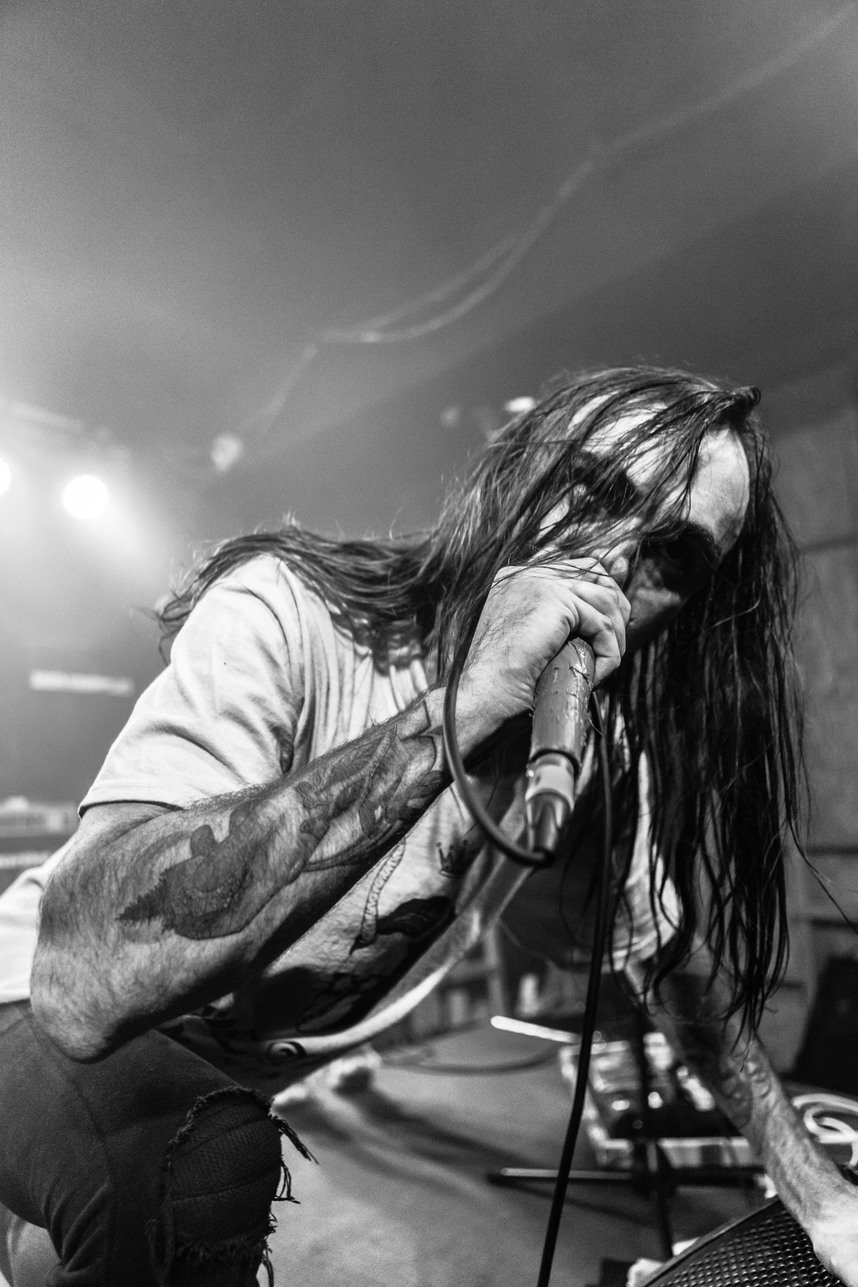 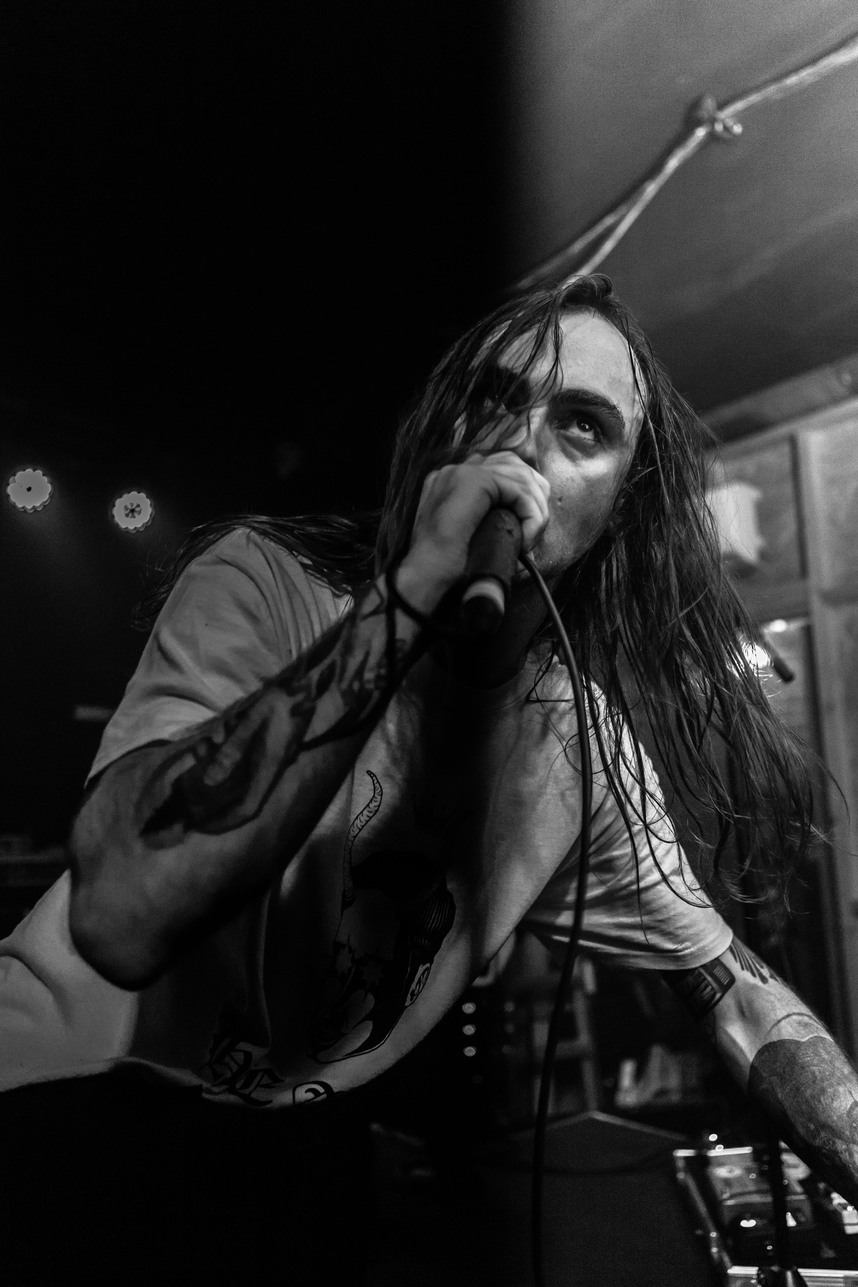 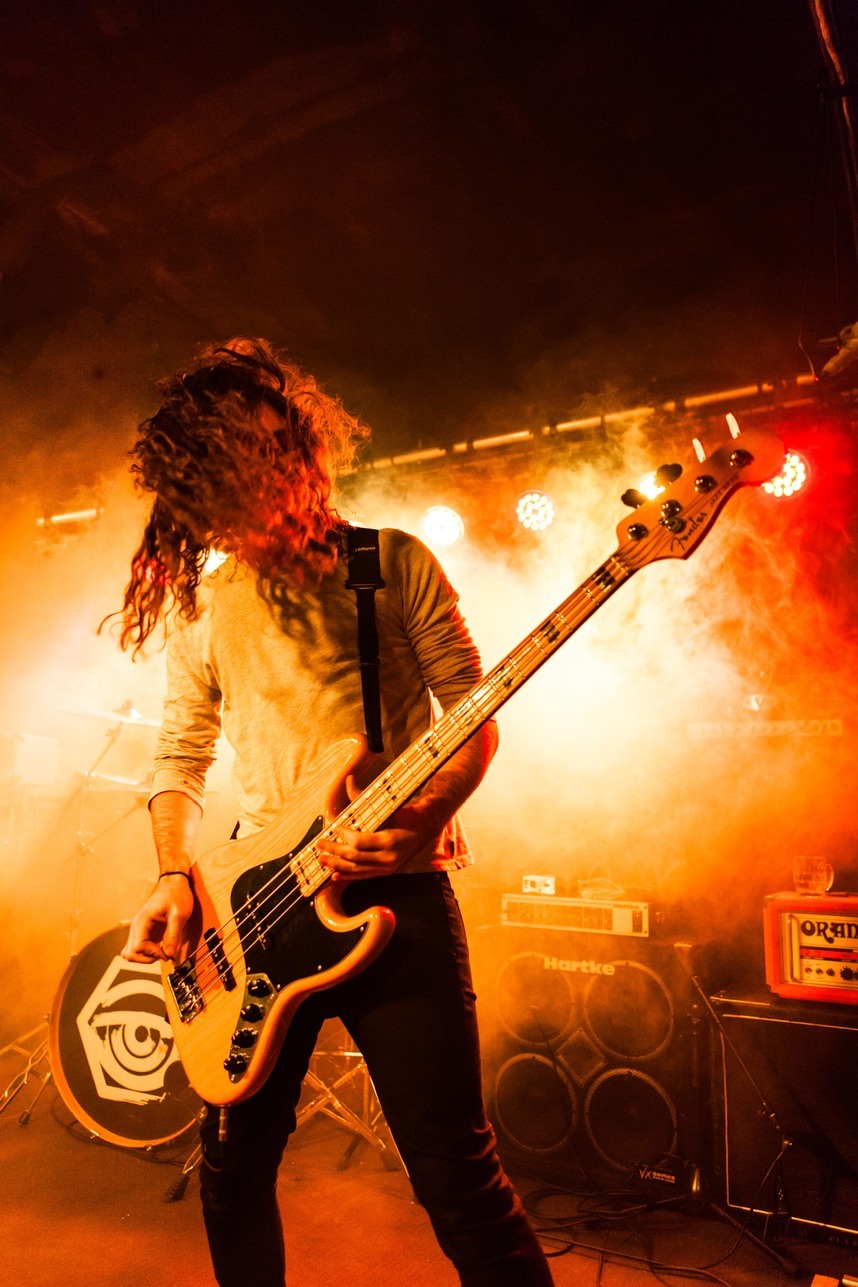 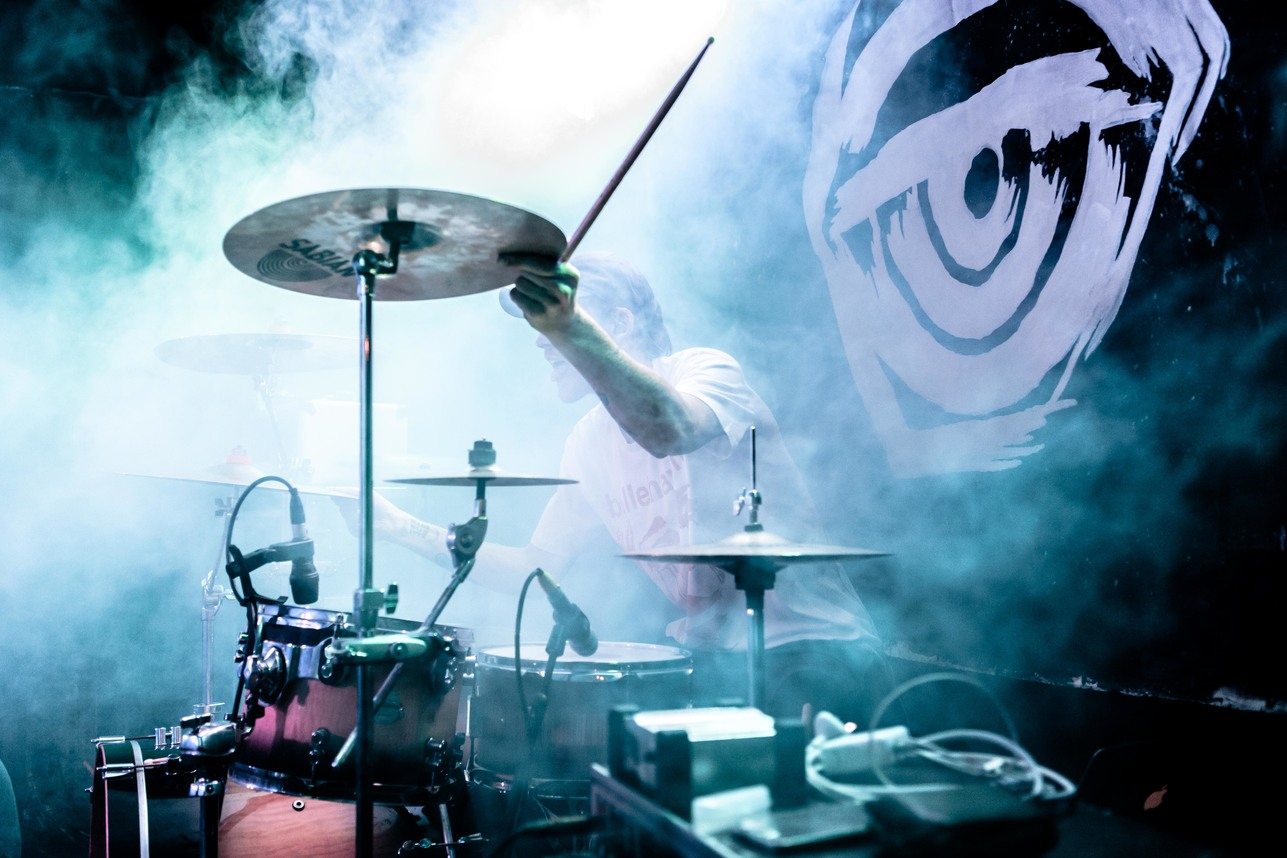 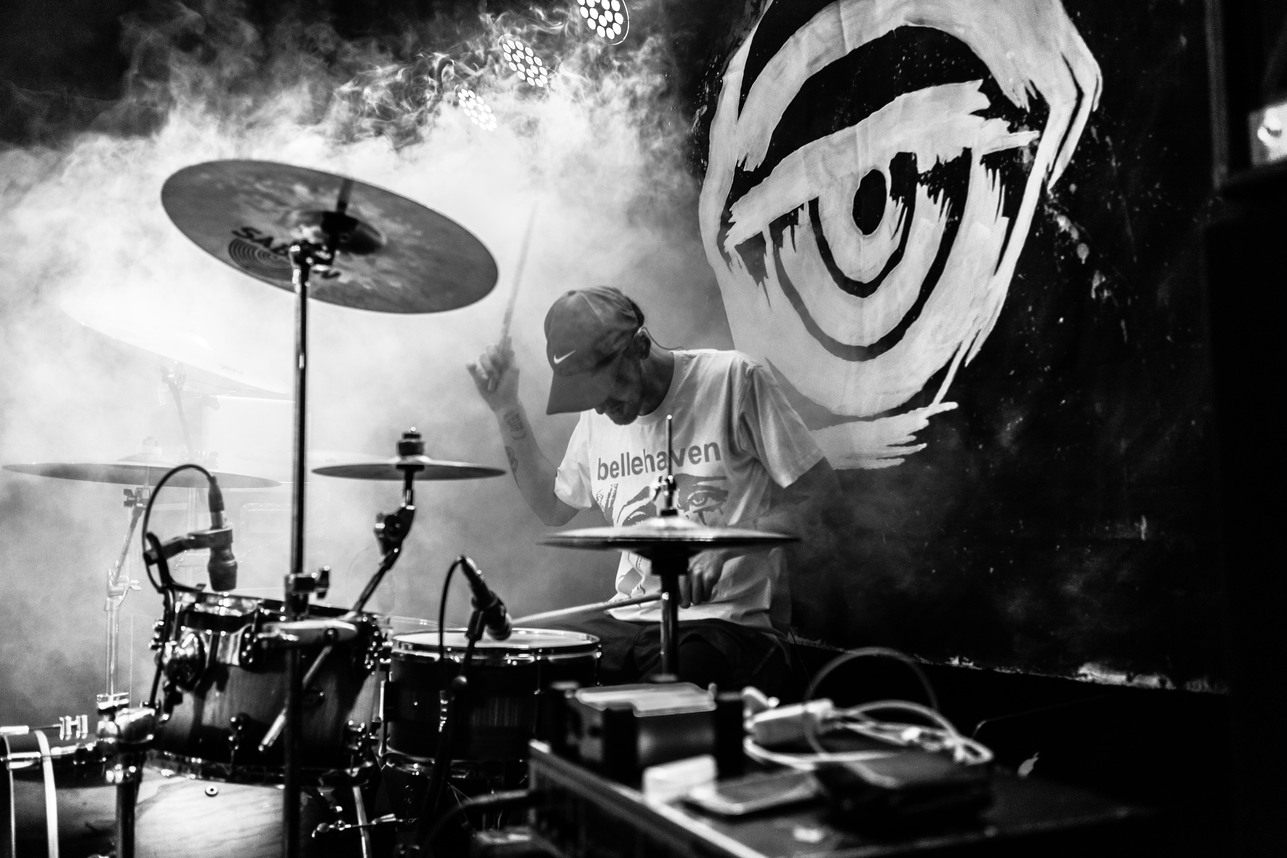 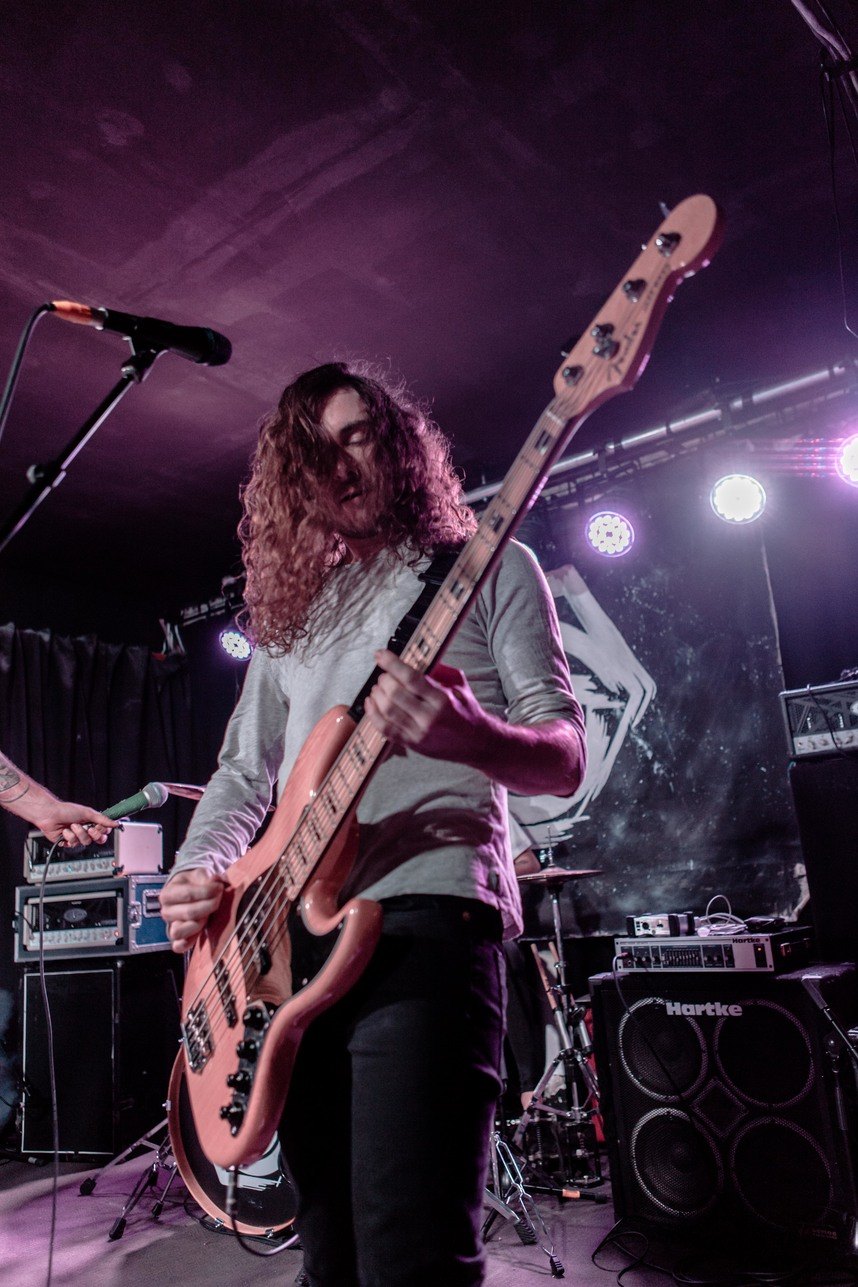 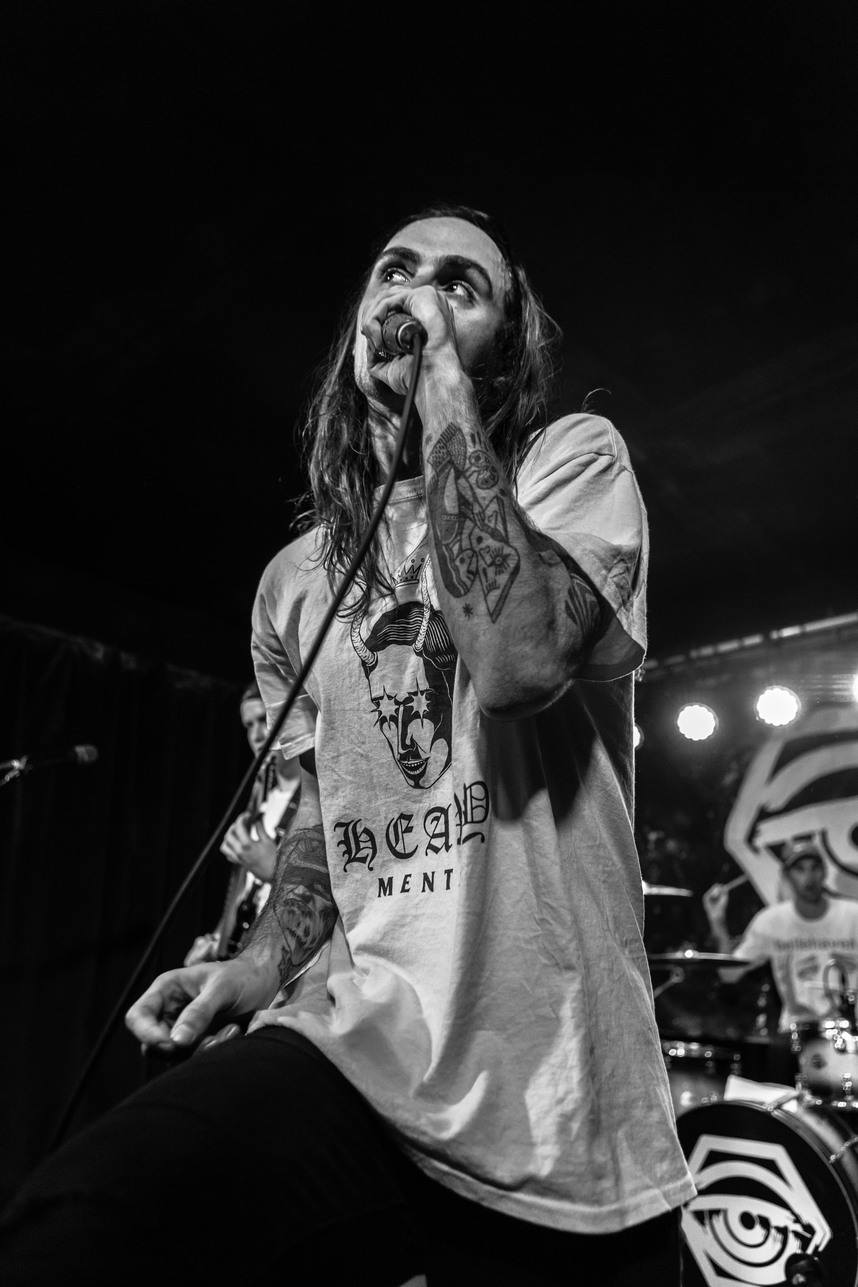 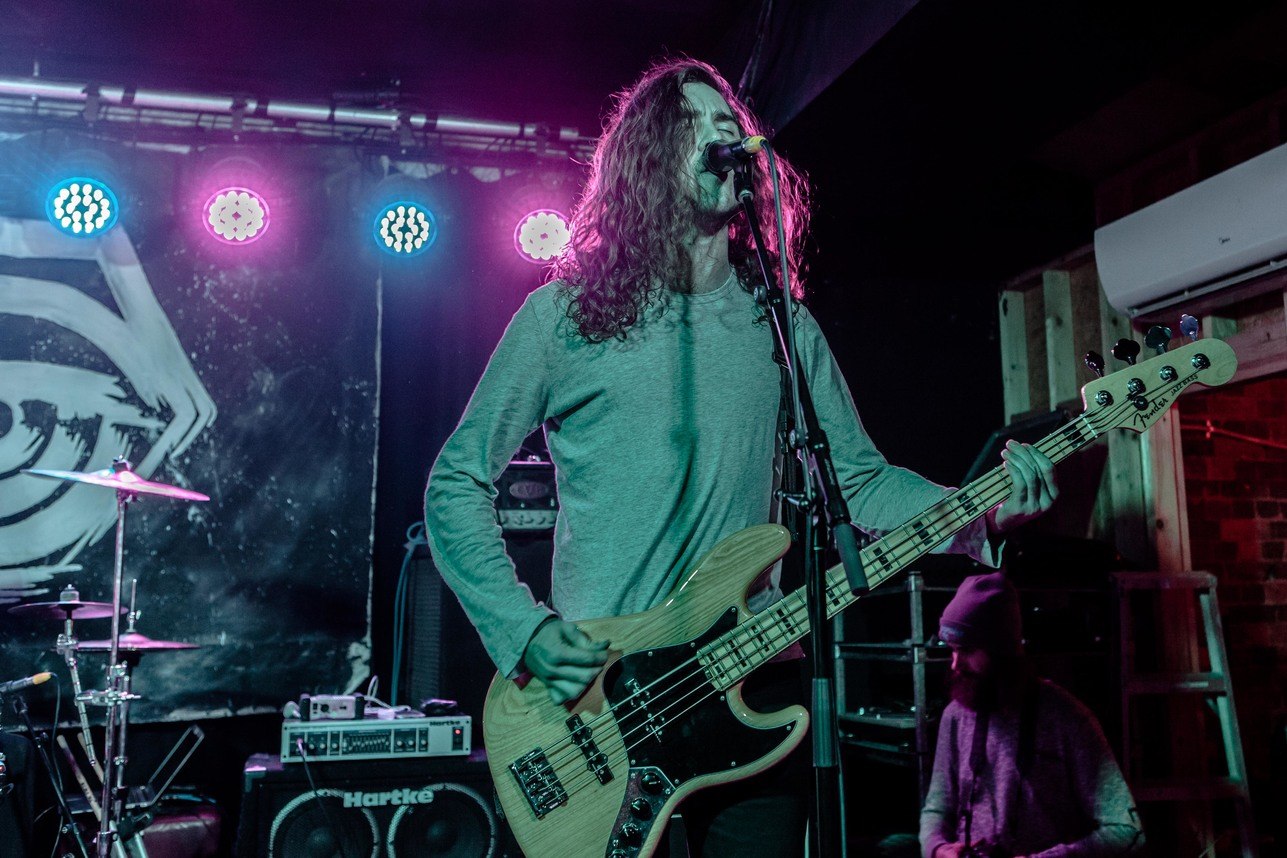 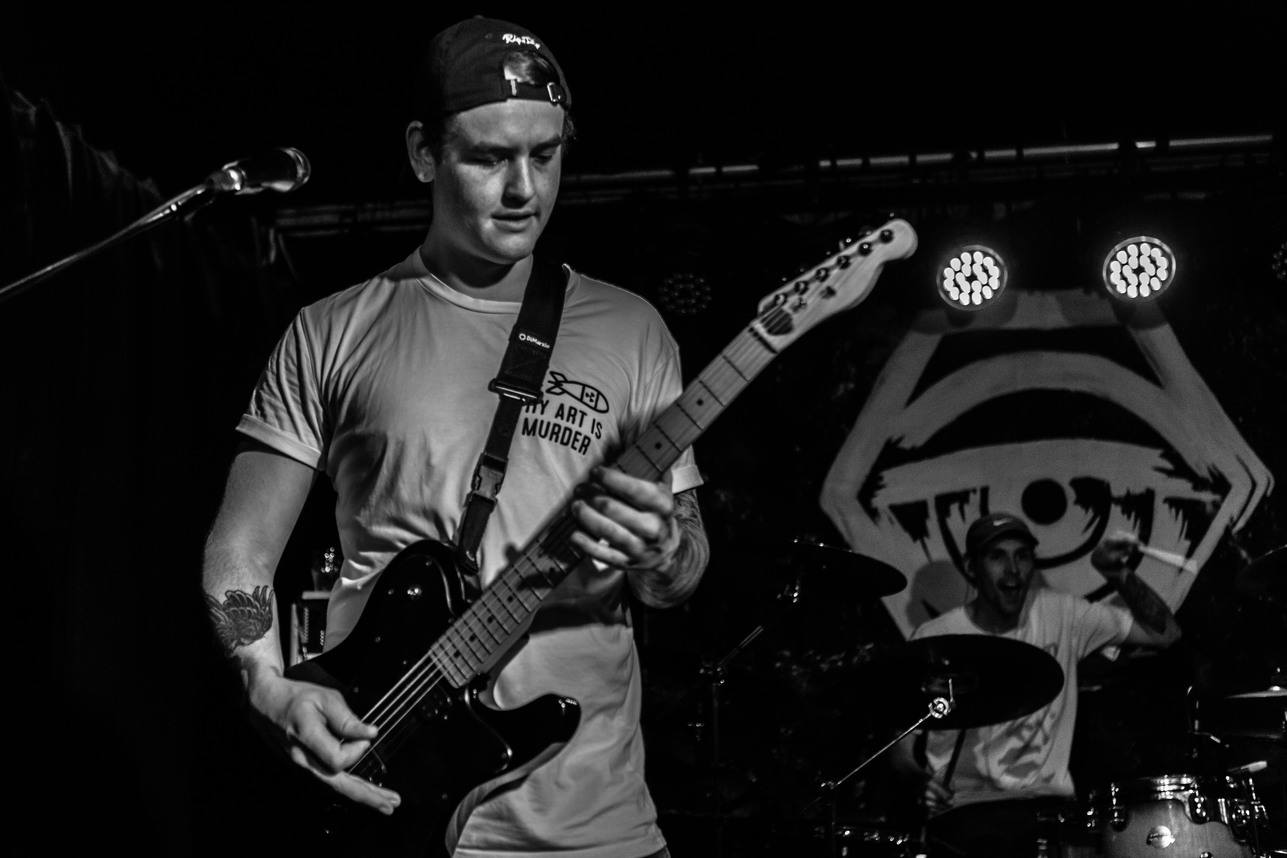 Anyone that’s read Depth Magazine for awhile will know how hard we fangirl over Deadlights. The Brisbane four piece released one impressive single after another earlier this year (“Invisible Hands”, “Attitude & Longitude”, and “The Mad Scientist”) before blowing our minds with the release of their album Mesma.

The Deadlights sound is a unique one: Gritty vocal fire of Dylan Davidson, mellower powerful clean vocals from Tynan Reibelt, unconventional timings, deliciously unpredictable song structure, floor-hitting bass, pockets of stillness in amongst heaviness, and meaningful lyrics. All of these elements meld into something addictive that keeps ears (and soul) open for what might be coming next.

Deadlights aren’t music for a lazy or complacent listen, and their live show asks the same, as does their music and the messages within it: To be alert, awake and with them.

Deadlights supported Belle Haven on their “Selfmade” tour along with Aburden and Ambleside. We got to see the band in action at the Workers Club in Melbourne on 3rd June.

From the start, the Deadlights performance was high energy and the band owned the stage. Minor sound hiccups and Tynan taking a dive to the stage didn’t dampen their efforts at all. It was an impressive set, including the stellar “Backwash”, “Know Hope”, as well as “Preconceptions” and their singles from Mesma.

Check out the gallery of amazing shots of Deadlights that Corey Bonadiesi snapped on the night for Depth. Also check out Mesma via Spotify.

Stick To Your Guns - The Never Ending Story (Track Of The Day, 5th June)