Our Track Of The Day is a new one from Boston Manor. The UK band shared in an interview with Kerrang! that they were keen to put something out ahead of their upcoming UK tour. “Drowned in Gold” is that ‘something’.

The track could be featured in Trainspotting, by way of seeming to echo the same structure as the ‘Choose life’ monologue from the movie, including the fact that the lyrics echo the same sentiment: Both the ‘Choose life’ monologue as well as these lyrics take a cynical walk down the ‘normal’ societal paths, that seems to escalate and shine a light on how what’s ‘normal’ makes no good sense, if we got to choose. Boston Manor are reminding us that we do get to choose.

The track also sonically reflects the jaded view on life, with desperation-tinged vocals and dark riffs, opening up more hopefully at the chorus.

Vocalist Henry Cox also shared with Kerrang! that “Drowned in Gold” is “about people being followers; people who never question anything and surround themselves with trivialities and mundanity”. 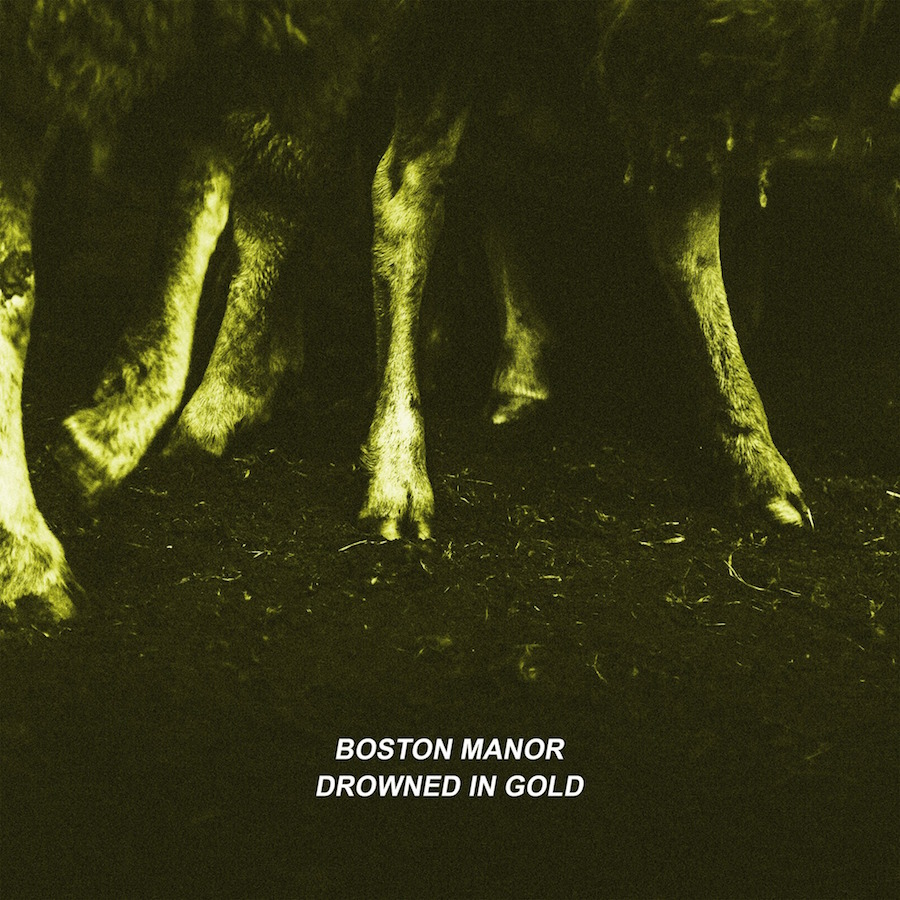 It’s at the climactic end of the track where the severity of choosing to live your own life and making your own choices is expressed most seriously and desperately. In this one life, we’re “Staring down the barrel of a loaded gun”. This is the only time we have in which to grab the scruff of this life and make something of it that’s ours.

Are you awake yet? Soak up “Drowned in Gold” with its music video or stream via Spotify.