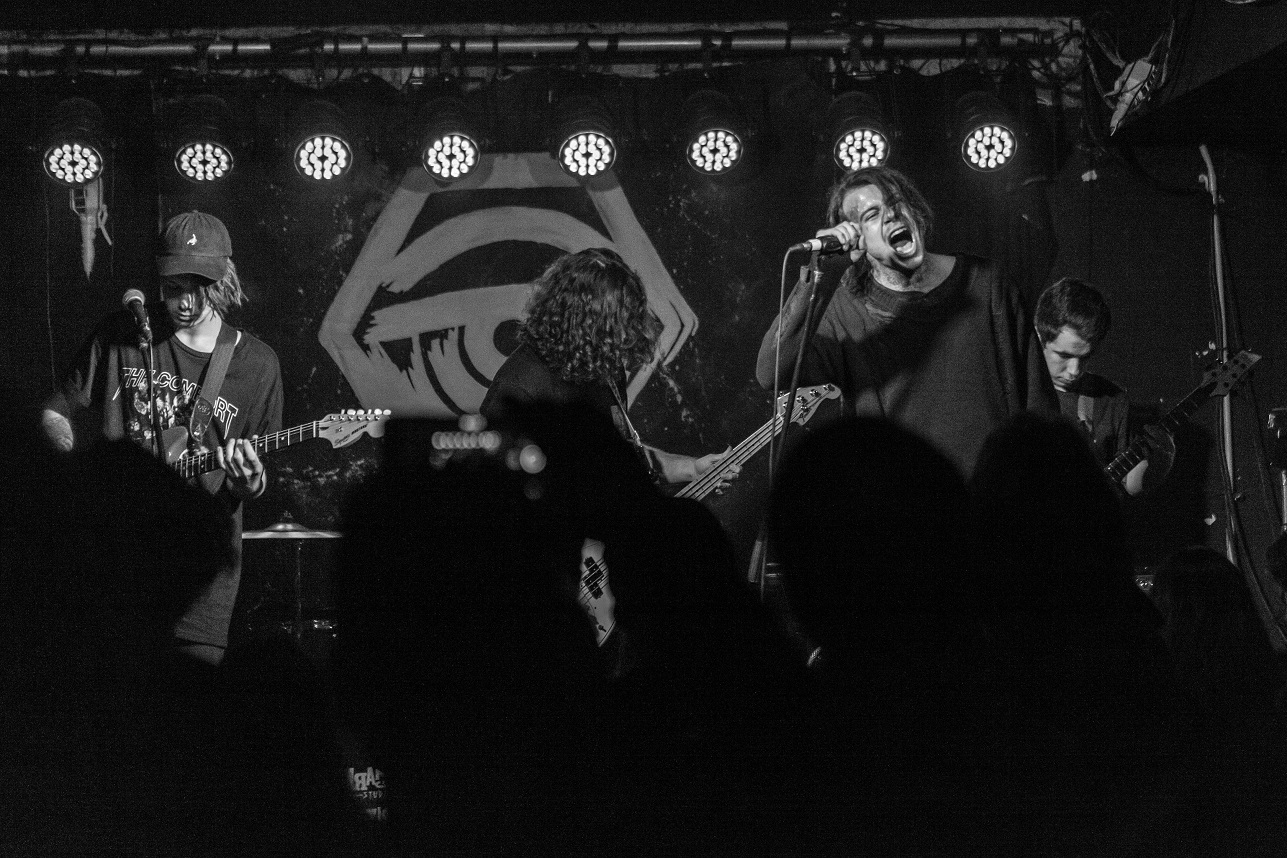 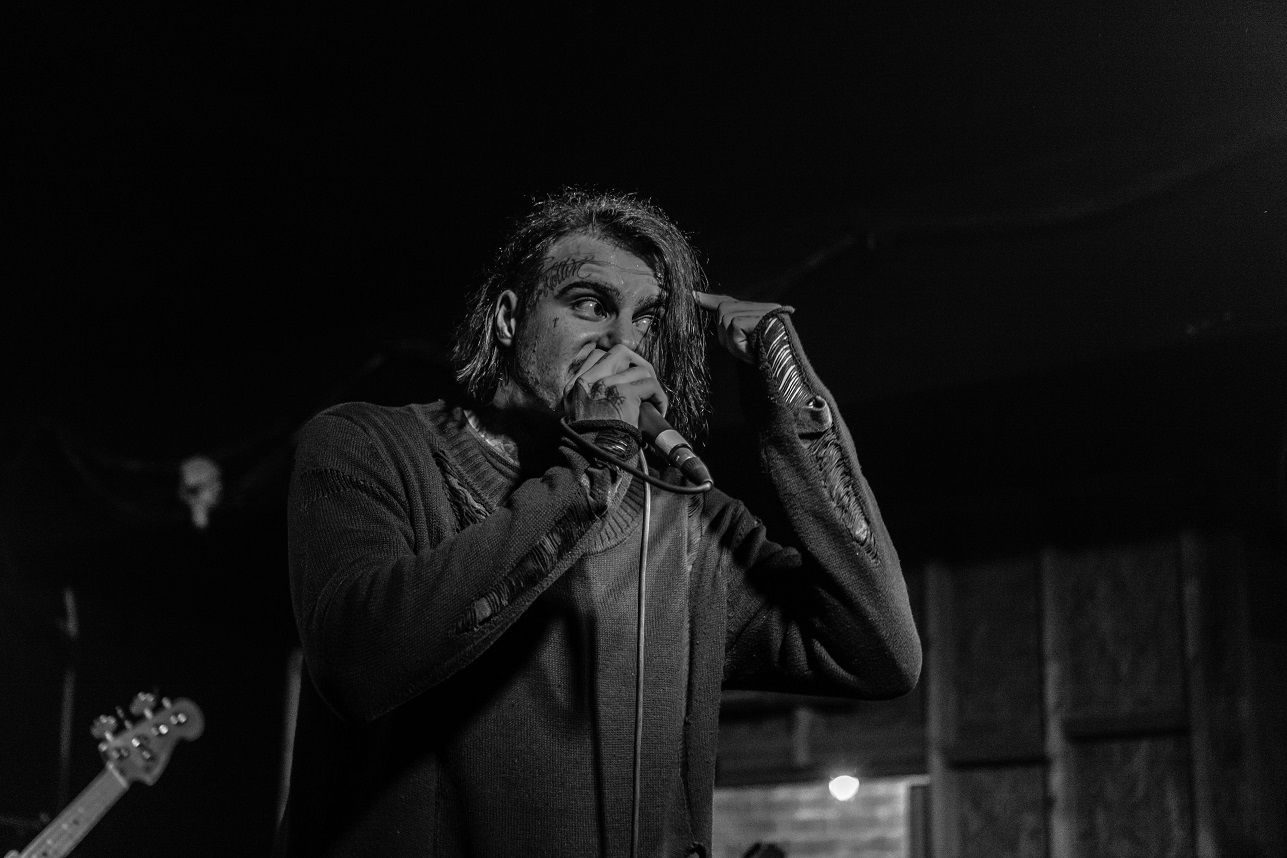 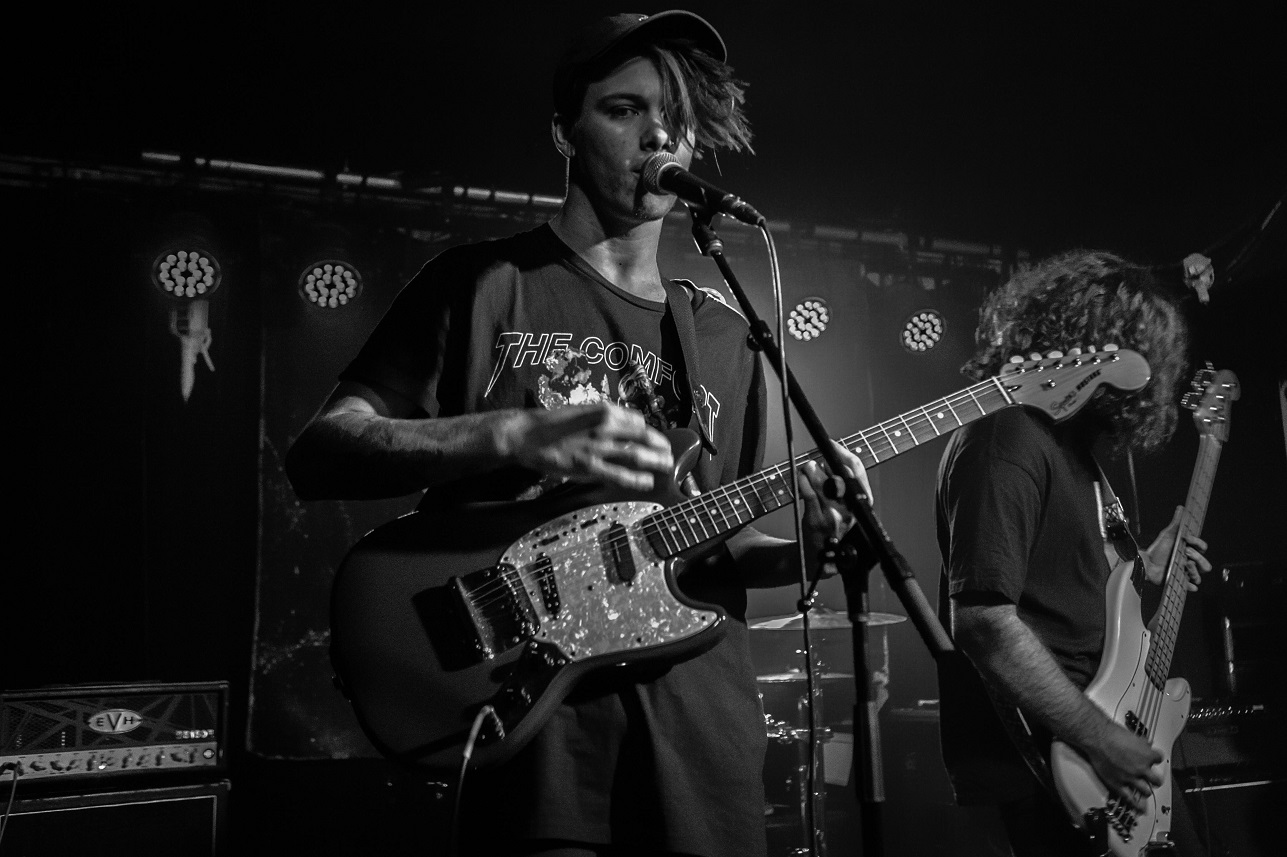 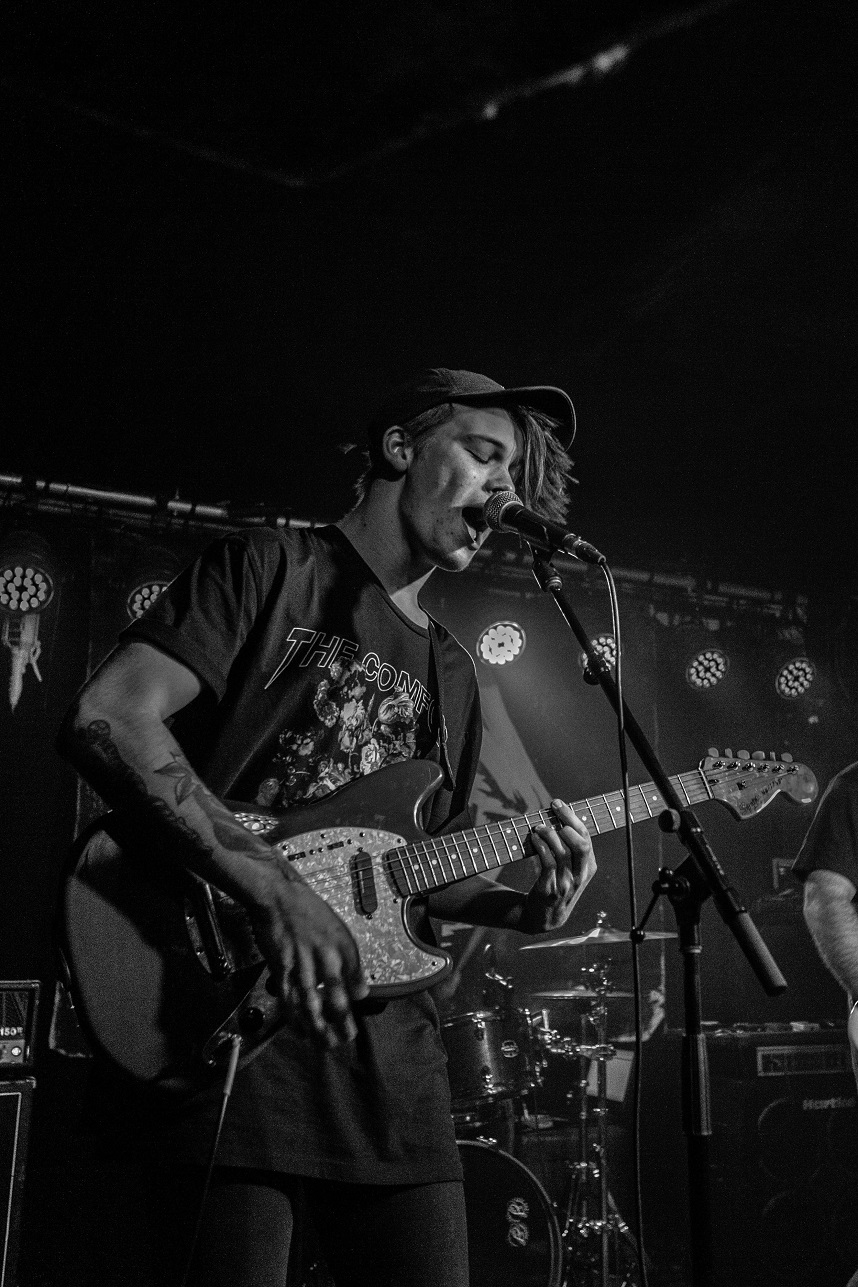 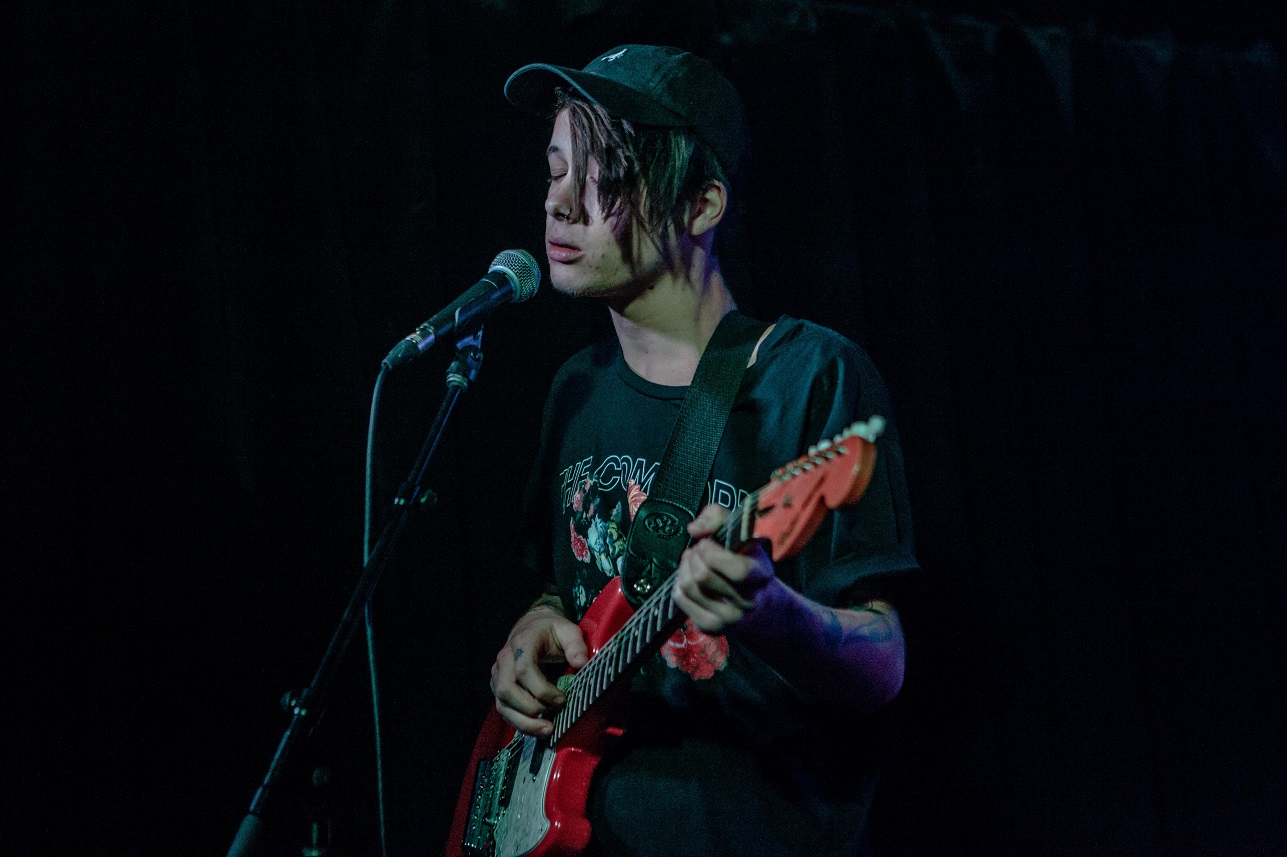 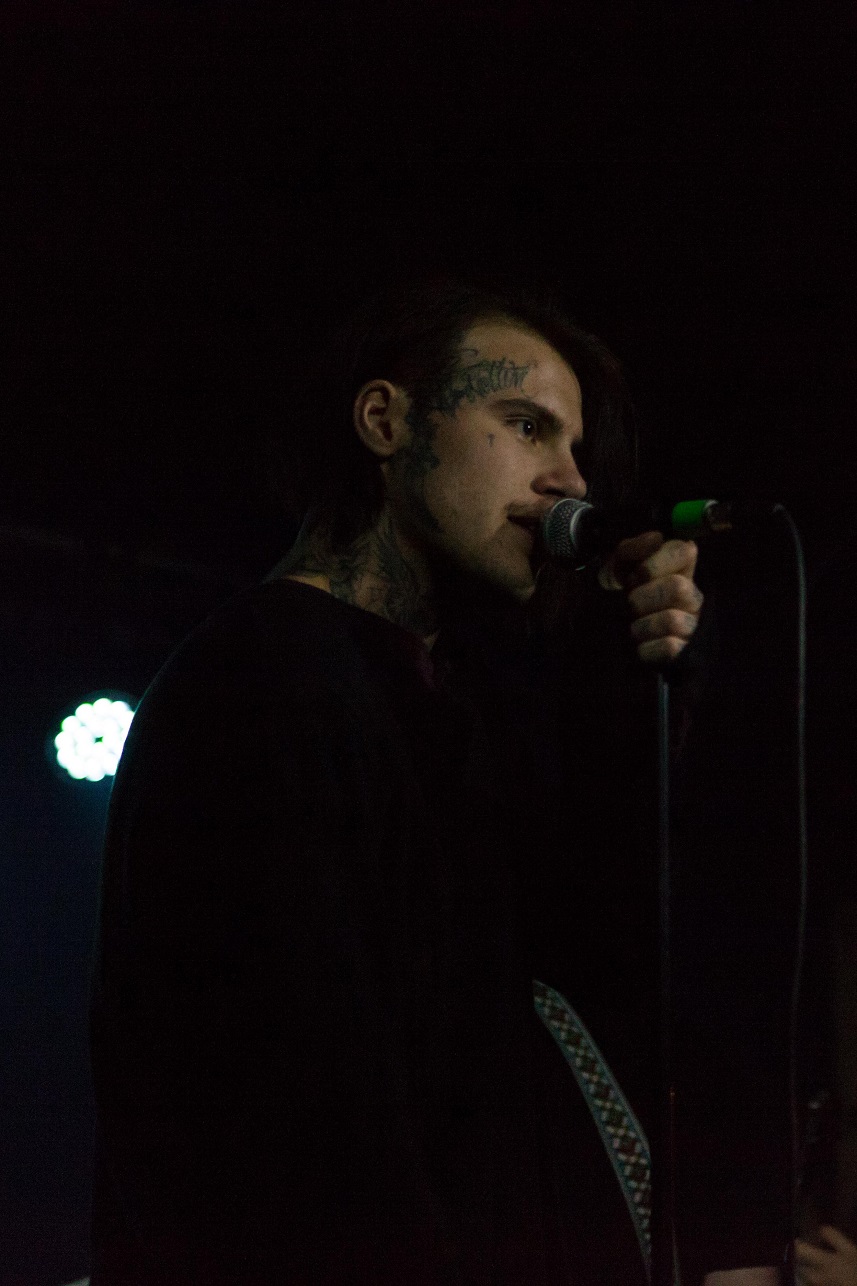 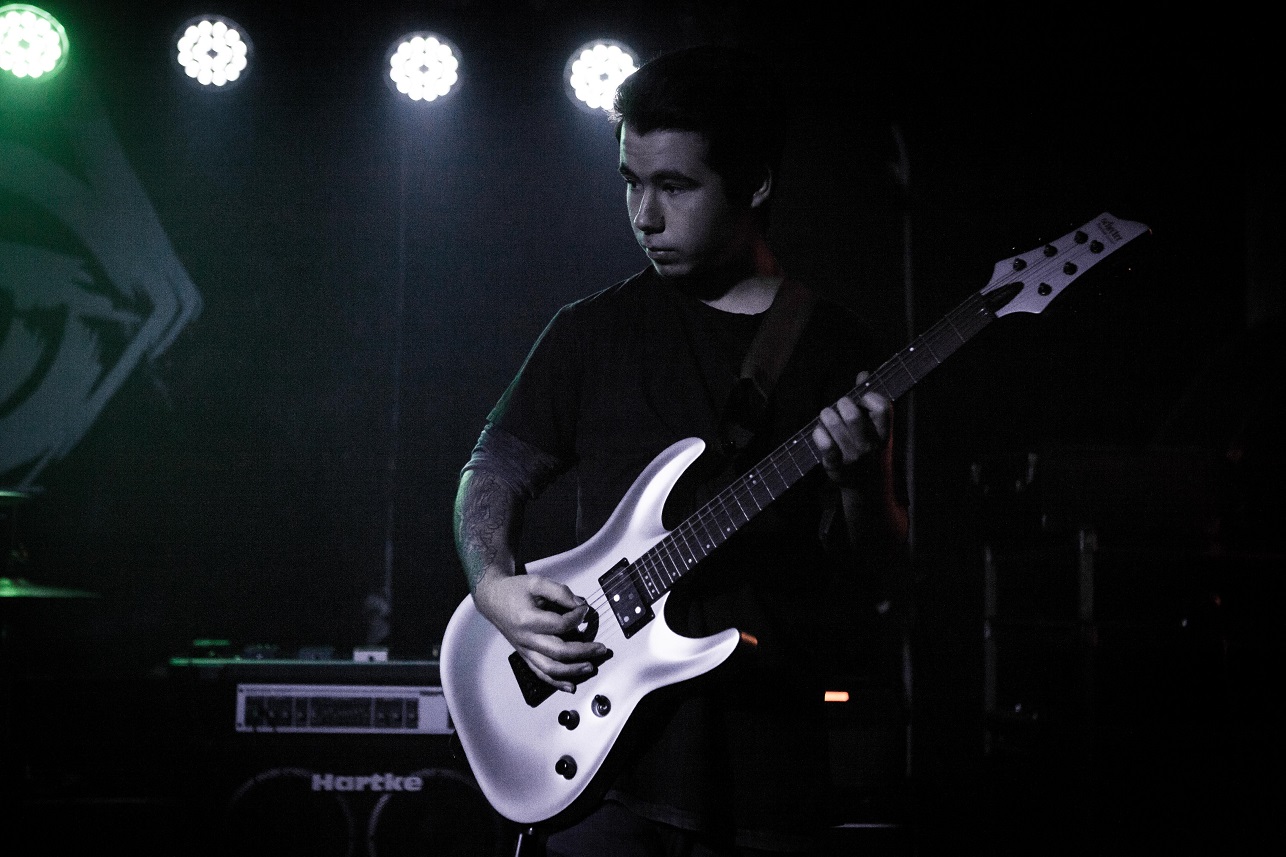 Belle Haven kicked off their “Selfmade” Australian tour on Friday, and we got to soak it up at the Workers Club in Melbourne on Saturday 3rd June. This article is part one of four.

Aburden were first on stage, tasked with the job of warming us up. But there were no ‘just an opener’ vibes here.

The band of Mason Forster, Ben Dordevic, Kyle Burrows, Jordan Giuliani and Kylan Ridings may as well have been the headliner. Their presence and focus was huge, having them present as one powerful unit. Mason in particular had a focused intensity, as well as his powerfully expressed vocals/spoken word, that made us in the audience pay attention.

Clearly: Aburden are here and have something to say.

Even when Mason shared that something had affected him personally before the show, their strength in their performance didn’t waver and that was palpable in the crowd. There were ‘wow’ moments as well as emotional moments where the songs hit deeply. It was an incredible set.

The gallery above has moments of Aburden’s mesmerising set at Workers Club, all captured by Corey Bonadiesi.