Pennsylvania metalcore quintet Toothless has released a new single from their upcoming EP Red. “Bridges” is the second single from Red, which will release on 30th March.

“Bridges” sound is a combination of blunt hits, and aggressive rawness; seeming like a chaotic tumble down a rabbit hole of confusion, accompanied by grinding riffs. Vocalist Travis Antoniello’s description of “Bridges” reflects this chaotic sound in terms of what’s being expressed lyrically: “The lyrics are more story like, following a character driven into mania after realizing they have no control of the world around them.”

As the track heads toward its ending, we hit upon an incredible interlude where bass and unclean vocals confront, along with mesmerising riffage. For a heavy music lover who loves when a song unfolds in unexpected ways; this song is incredible.

Of the upcoming six-track release Red, Toothless’ drummer James Slattery shares that the band have explored their individual influences more than in the past, specifically mentioning the likes of Norma Jean, The Chariot, and Every Time I Die. James shares: “We tried to incorporate a bit more groove while also pulling elements from some more obscure genres, like post-metal and drum and bass, to meld with our metalcore/mathcore sound.” 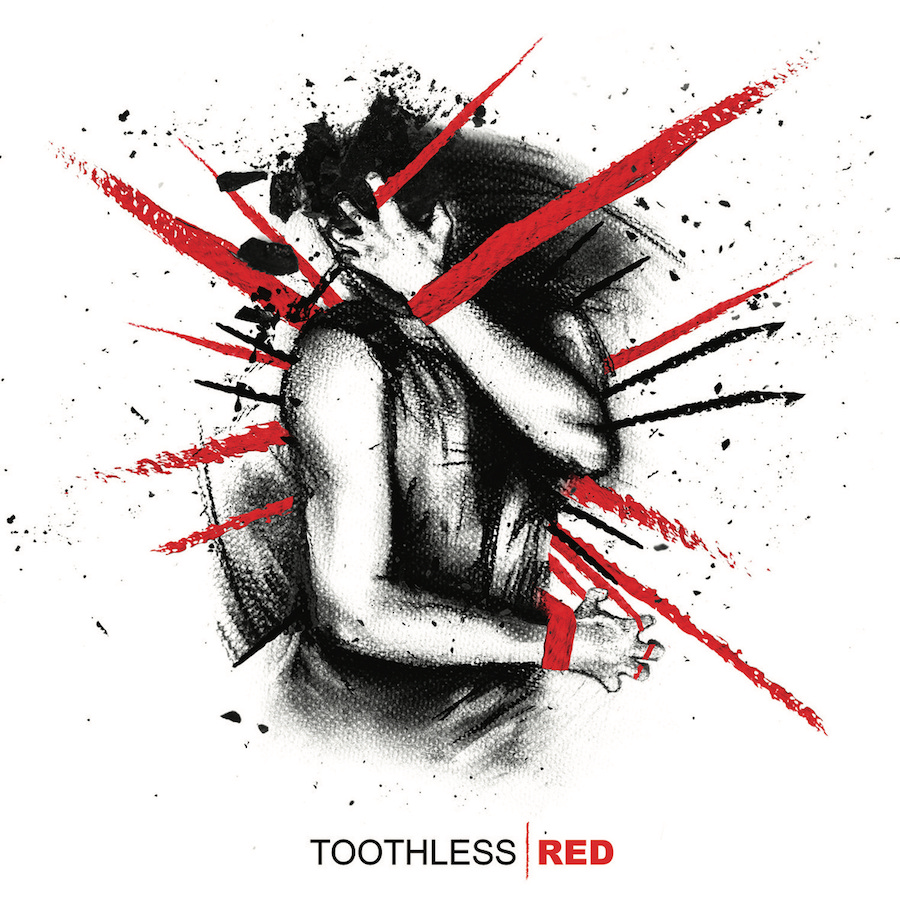 You can also find “Bridges” on our Spotify playlist: The Depth List: 2018.