DBMK have released an amazing new music video for “Pills”; the second track from their album Collapse. We were fortunate enough to connect with DBMK’s creative director, Philip DuDeVoire, to learn more about how “Pills” was brought to life through his and Kyle Knudsen’s efforts. We were curious about the creative process and threw a bunch of questions Phil’s way.

Why? Because “Pills” is the song we feel people are connecting with the most. At the time of filming, “Pills” had around 115,00 streams on Spotify [161,206 as this is being typed], so to us it only made sense to make a video for it.

So how did it come about? Was it a casual conversation or a plan?

An internet presence is something we felt we needed to keep alive since the band isn’t able to tour during the school year at the moment. So we’re trying to make sure that we keep the audience outside of Florida as connected as possible, and the “Pills” video was what we felt would do that better than anything else.

Unfortunately “Pills” was the one video that neither of us really had any concept for. Kyle has had video ideas for multiple songs (we won’t say which yet), and so have I, but “Pills” wasn’t one of those videos. Kyle obviously had a vision for “Pills” when he wrote the song, but creating a linear story out of it was something that we were both stumped on.

We began to just spout ideas for shots that we thought would look cool, and started to build a story inside of that. Seven or eight hours later, we had a shot list. I have a 2 hour recording on my phone of us listening through the song and talking through each shot, down to the “Pills” “DBMK” title screens. I don’t know if that’s anything that will ever be released in any capacity, but that recording is what shaped the framework for what “Pills” ended up being. 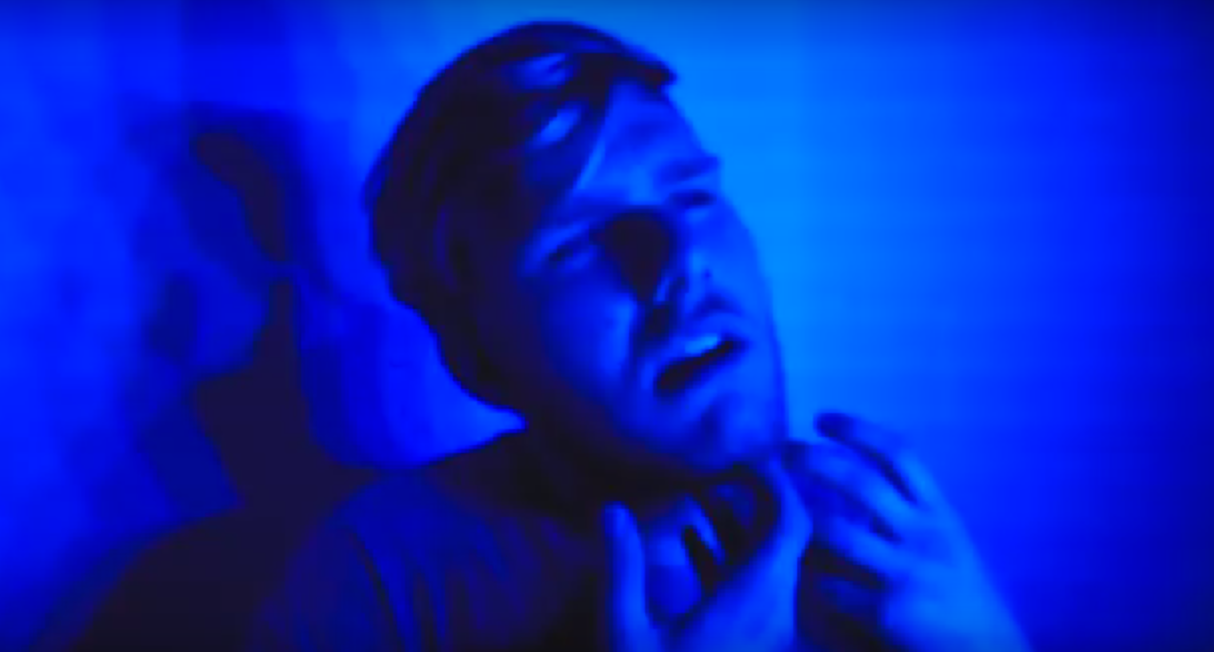 I’ve been making videos since my Freshman year in high school (6 years or so now), so it’s something I’m very familiar with. I’ve worked with a couple of different production companies, but have never tackled a music video before. The most challenging part was trying to produce the highest quality product for the least amount of money.

What was the first step in the making of the video?

The first step was really trying to nail down the overall atmosphere that we wanted to create. The song covers some tough subjects, and we wanted to make sure not to diminish the dark places that the song goes to by making a video that didn’t fit the tone of the song.

What were the challenges along the way?

Oh boy… I’ll give you our two biggest problems. First off, scheduling. We wrote, storyboarded, and shot everything over Kyle and I’s Christmas break. The first 3 weeks or so were some of the busiest times for both of us, so when it came right down to it, we had 2 weeks to do everything. All of the scenes in the video were “on location” shoots and there were a few shots that we needed specific lighting for. Particularly the convenience store scene, which was shot at 5pm on Kyle’s last night in town, and we were running out of light. The other main issue that we ran into was working with extras who were for the most part not actors. Everyone was very accommodating and very easy to work with, but it meant that we weren’t able to always get exactly the shots that we wanted.

The shots we got for the first chorus (on the flat bed) worked out better than I ever could’ve imagined. The lighting was perfect, and the flat bed just happened to be there. With a little bit of work, that string of shots ended up being my favorite in the video. 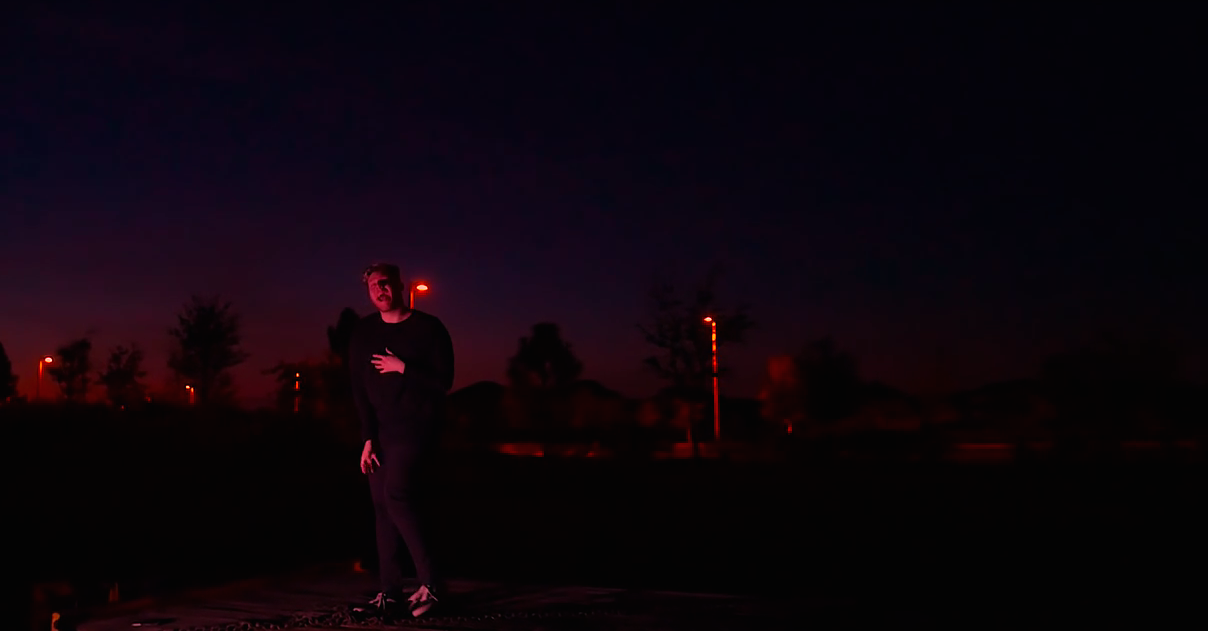 Were you inspired by another video or creative work?

Kyle and I both look to other directors and filmmakers’ work for much of our inspiration. We studied a lot of Tim Mattia, who’s worked extensively with The 1975 and Troye Sivan. He’s the one that made the beautiful and desaturated world of the Robbers video. Also, Wes Anderson, lots and lots of Wes Anderson.

How long did it take to create from start to “it’s a wrap”?

Not as long as you think. Maybe a week. The most stressful week of my life.

Is there anything you’re curious about by way of how it’ll be received?

I really don’t know what to expect, I wish I did. This video has been most of my life over the last month or so. I’ve combed through it so many times. I just hope that I got everything right.

Check out the “Pills” video below and support DBMK and Phil’s amazing work on the video by sharing widely!

Bring Me The Horizon - Drown (Track Of The Day, 21st February)