We last heard from The Brave with the release of the powerful and hooking “Ethereal”. Today the Brisbane quintet are back with album news as well as brand new single “Technicolor”. The Brave’s sophomore album Aura releases on 5th April via UNFD, and both “Technicolor” and “Ethereal” will appear on the upcoming release. The band will also be celebrating the news with a tour next month; hitting Melbourne, Sydney, and Brisbane (as well as joining In Hearts Wake at two shows in QLD). They’ll be bringing Windwaker along with them too!

Listening to “Technicolor”, it’s apparent that we’re given a front row seat as someone struggles to understand the world around them. Whether the song is capturing an acid trip gone wrong, or merely metaphor for losing grounding in the world that you thought you knew, “Technicolor” excels in sharing an unsettling sense of uncomfortable observation.

A talking-to-the-walls ‘what day is it?’ confusion is painted by lyrical questioning, instrumental static and layers, and visual edits. “Technicolor”‘s anthemic chorus virtually promises to get stuck in heads, and a whispered culmination of fear at the bridge blooms into satisfyingly roaring breakdown, fitting for an attempt to escape back to the safe and known.

Frontman Nathan Toussaint seems to confirm the subject matter by referring to an early experience he had of “getting a little too loose”. He describes a subsequent feeling of “everything around you not being what it seems and wanting to get back to normality”. Thinking at the time that he was never going to be the same again, that fear and confusion of being stuck in non-reality has been channeled into “Technicolor”. 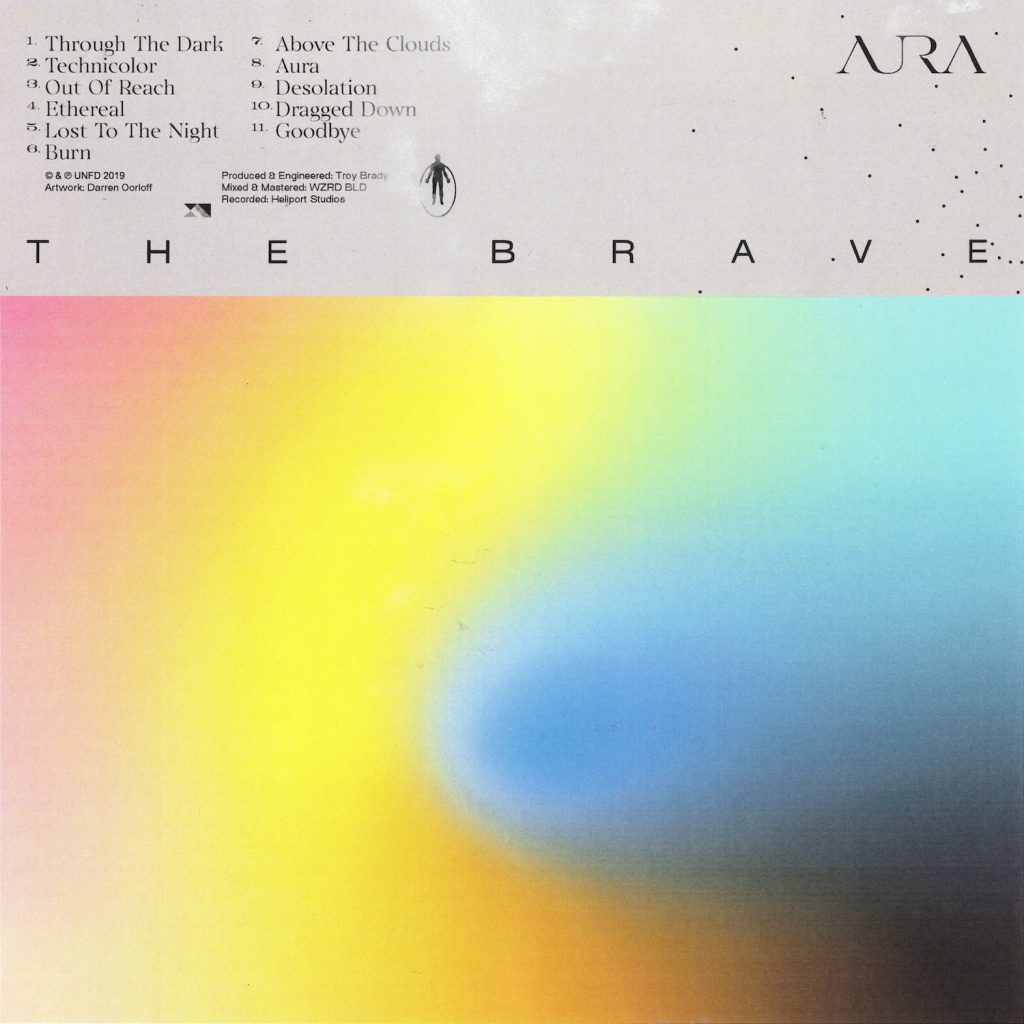 Ocean Grove: Dale Tanner Asks 'Are You With Us Or Not?'