Melbourne heavies Starve dropped a new track “[On Account Of My Emptiness]” last week, and also announced that their sophomore EP, Nausea, is on the way. As a phat reintroduction to the band after the release of “Shiver” in 2020, Starve have enlisted the vocal support of Jack ‘Collab King’ Bergin of Void Of Vision.

The aggressive track comes reinforced by a dark and cinematic music video courtesy of Colin Jeffs, giving a full visual experience of a desperate situation. “[On Account Of My Emptiness]” paints a bleak picture of being consumed by a greedy darkness; presumably an inescapable depression. Sonically roaring and tense, the track teeters on the brink of permanent choices made in a situation that seems unchangeable.

“Is it better to speak or just die alone?”

As well as the song referencing a (chemical) quest to break free of the chains of depression, the music video does the same, with no happy ending to be found there either. According to Starve, Nausea will share similar themes, with the EP being described by the band as “a combination of aggression, loss, addiction and mental illness.” [Scroll down for the EP artwork and track listing.]

Jack’s addition with his vocal feature – which curiously lyrically and thematically links in with Void Of Vision’s “Decay” – pushes things over the edge. The lines “Just to fill the hole left in my head / Nothing left when I’m dead” lean forward into finality, and a visual of vocalist Jordan Dunbar being zipped up into a body bag capture the outcome.

Nausea lands on 25th of March (next Friday) and physicals can be pre-ordered now HERE. Watch the music video via YouTube below. 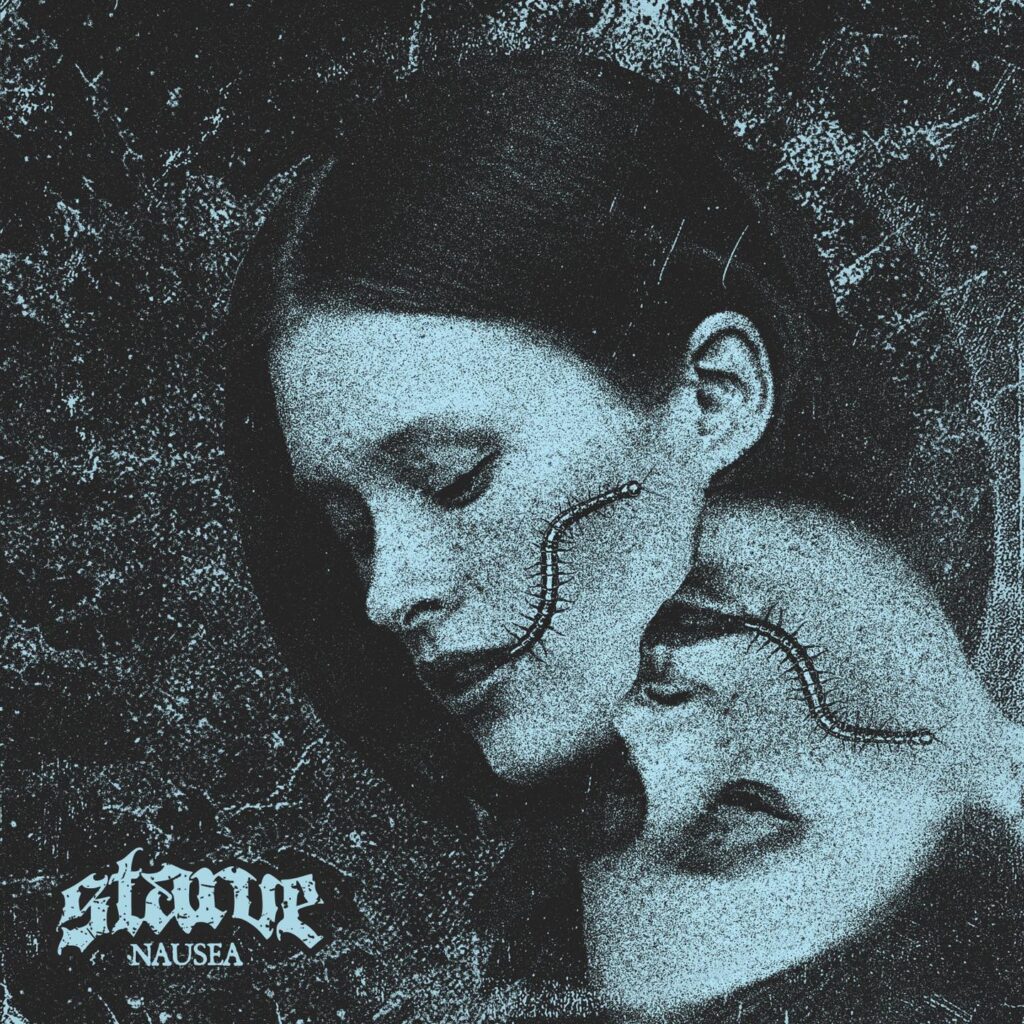 Citizen: Nick Hamm on 'Life In Your Glass World'

Weighbridge: Coming out of the COVID hole