Post-hardcore pioneers Silverstein belie their longevity as a band with new single “Infinite”. Sounding as fresh as any new band might, it’s hard to believe that the collective have been making music together for two decades now! They’re celebrating this 20th anniversary milestone with the announcement of their ninth studio album, A Beautiful Place To Drown, which releases on March 6th via UNFD.

The album’s 12 tracks include today’s release “Infinite” (featuring Underoath‘s Aaron Gillespie), and previously released single “Burn It Down” (which features Beartooth‘s Caleb Shomo). With album features also from Pierre Bouvier (Simple Plan), and hip hop artist Princess Nokia, A Beautiful Place To Drown already comes with an expectation of a variety of sounds and styles.

Opening up about their enduring success as a band, Silverstein seem to have trust in each other’s creativity as the glue of longevity. Drummer Paul Koehler shares “Everyone has carved out their role. And we trust each other in those roles.”  The Ontario based band also talk about their adventurousness as an element that has kept them consistently strong and prolifically creative. Aware of their longtime fans while also adventurously moving forward, vocalist Shane Told shared that the band seeks “a way to please the people who have been with us from the start while also having some modern aspect to what we do.”

“How can I be an optimist when all this feels infinite?”

When it comes to the new single, “Infinite” marries melody, electronic grit, pop punk pace, and free-falling infectious choruses. The song had me moving along with it from the first listen, as I found myself swept up in Koehler’s fire and the sweet satisfaction of the soaring and catchy choruses.

Gillespie’s feature feels more like a pairing or conversation than a momentary feature. He shares his voice to the second verse and combines with Told at the bridge, where questioning harmonies are laid out over bassist Billy Hamilton’s searching instrumentation.

Frankly, I can’t get enough of “Infinite” and I adore its catchiness as well as the palpable frustration shared by the lyrics. The protagonist tries hard to think more positively and “keep it together” yet is just not able to do so. As Told sings: “Six feet down, buried in my own thoughts”.  There’s no sense of resolution, and the start and end visually echoes the same metaphor of being encased, perhaps reflecting this pessimistic state of mind that can’t be escaped.

Will Silverstein play it live at Unify Gathering this weekend? Time will tell, of course! They have a lot of music to craft a setlist with. Watch “Infinite” below via YouTube and pre-order A Beautiful Place To Drown now: https://unfd.lnk.to/ABPTD

A Beautiful Place To Drown artwork: 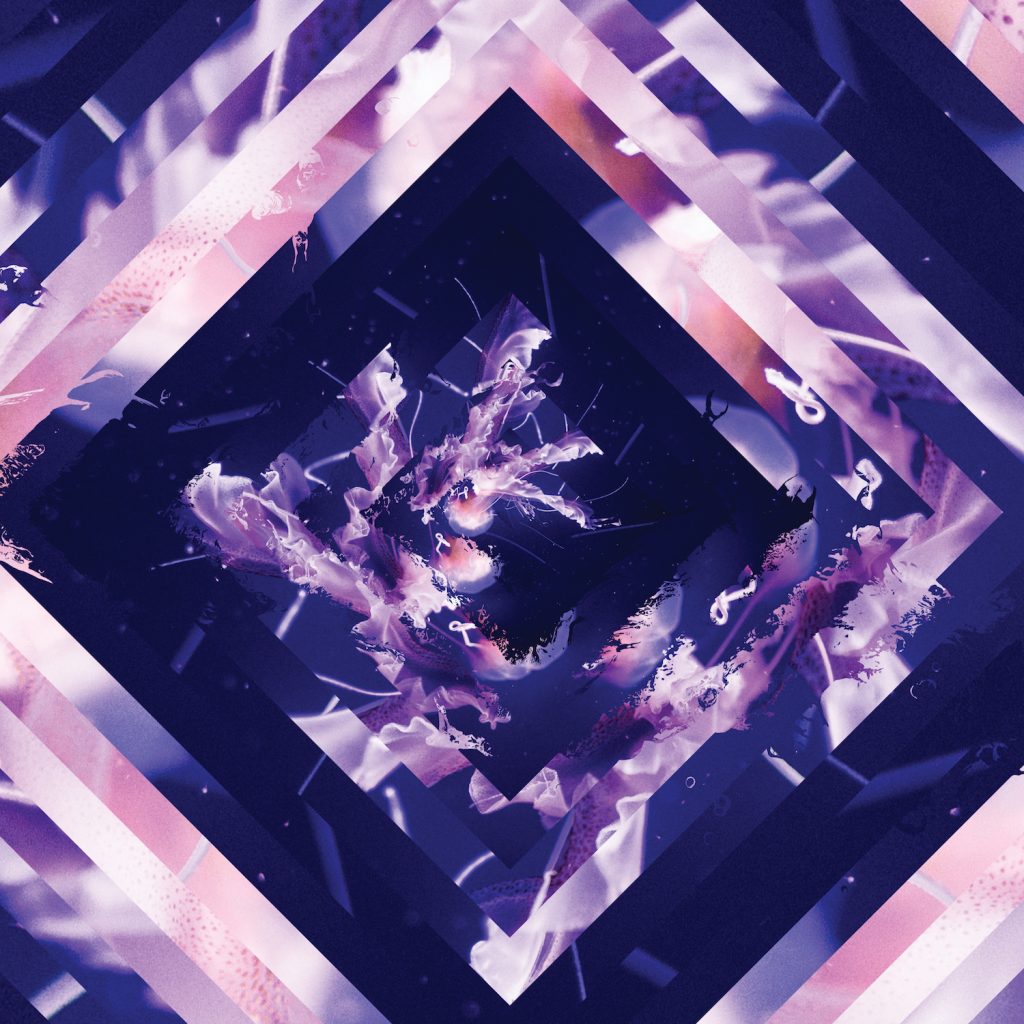 Get Ready For Unify Gathering 2020!