Brisbane’s Satellites have released a new single and video along with the announcement of their upcoming EP; Black Dog (releasing 29th September). It’s our Track Of The Day today.

‘Sateez’ bring their punk rock best in new single “Thread”, dropping us into the heaviness of monotony they don’t like but feel stuck in.

“Thread” easily conjures up the mental image of a thread sitting there, almost begging to be pulled, but you’re not entirely sure what will unravel in the process, and whether you’re brave enough to deal with that outcome.

This seems to be the inner fight that is going on in relation to “Thread”: Follow what the heart calls, or stay safe?

“Well adept at the vapid grind
The bleak self-doubt wells up inside
My heart says pull the trigger, cut and run
Instead I fight this war inside my head”

“Thread” is basically a brawl where the enemy (self-doubt) is aiming punches directly to the guts, and trying to deny them the possibility of their wings spreading and flying away from the pre-determined mould they’ve been pushed into.

With the EP title of Black Dog, it’ll be interesting to see what other enemies the guys of Satellites are facing with their energetic punk vibes. We’ll get to find out on 29th September..

In the meantime, here’s “Thread”. 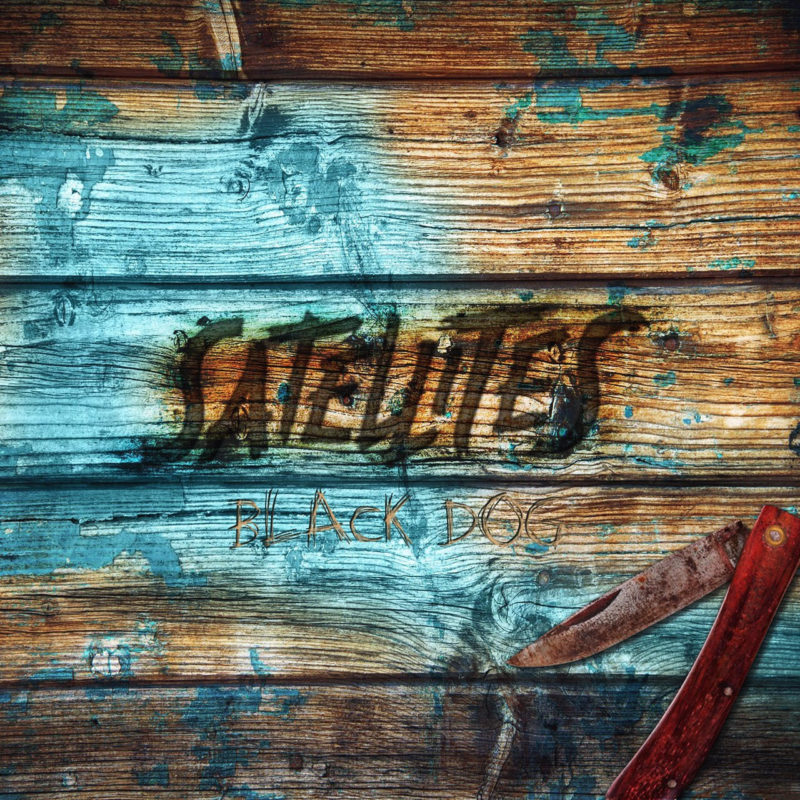