Massachusetts trio PVRIS dropped their album All We Know Of Heaven, All We Need Of Hell in August. They’ve honoured the album release with a North American tour, and Kelsie Bennett was at The Fillmore in North Carolina on 7th October to capture it for us.

In Kelsie’s words, the crowd was ‘mellow but obviously very dedicated’.

The first opener, Party Nails were unfamiliar to most of the crowd but still impressive. 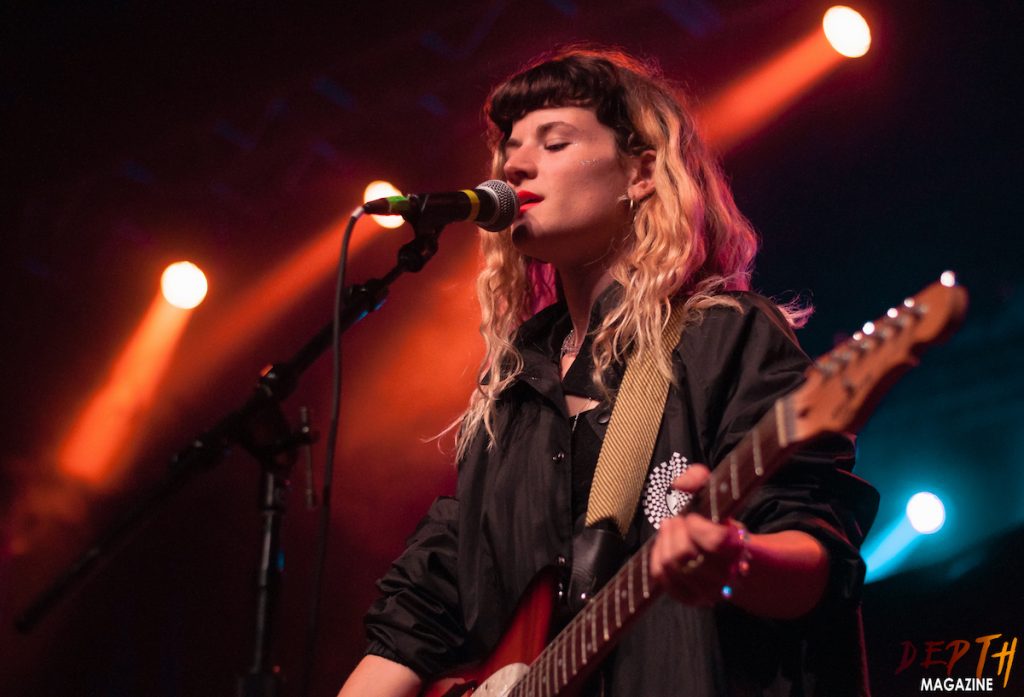 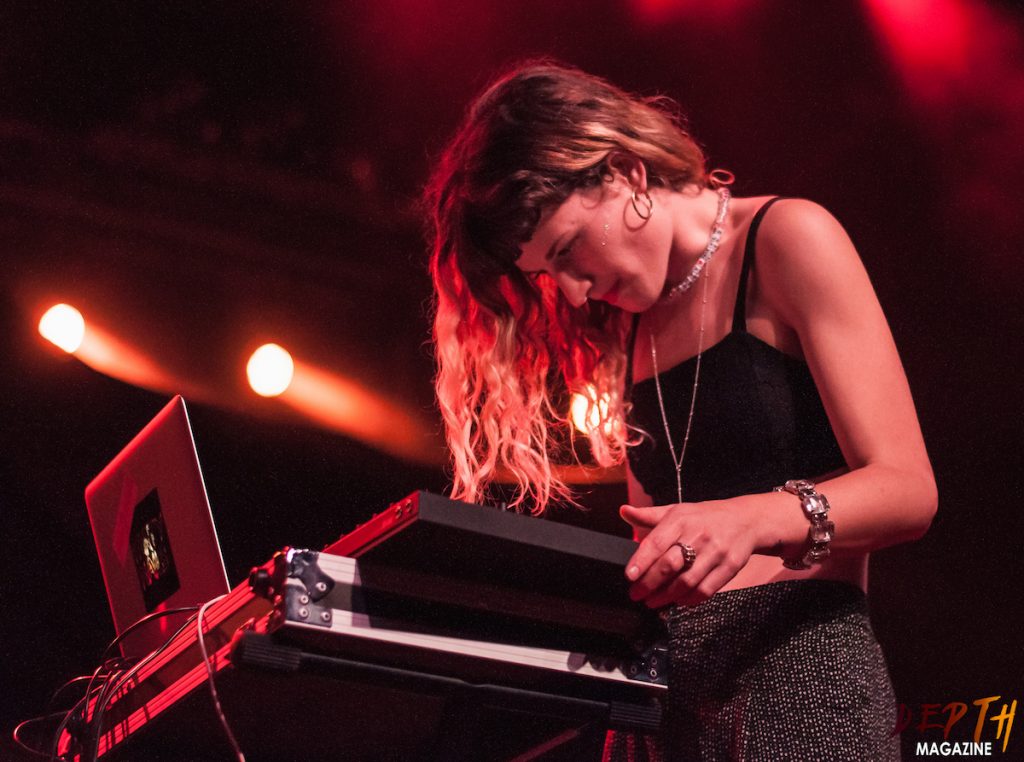 Lights was next and had lots of fans present — some people even showed up dressed as her, bright orange hair and all. 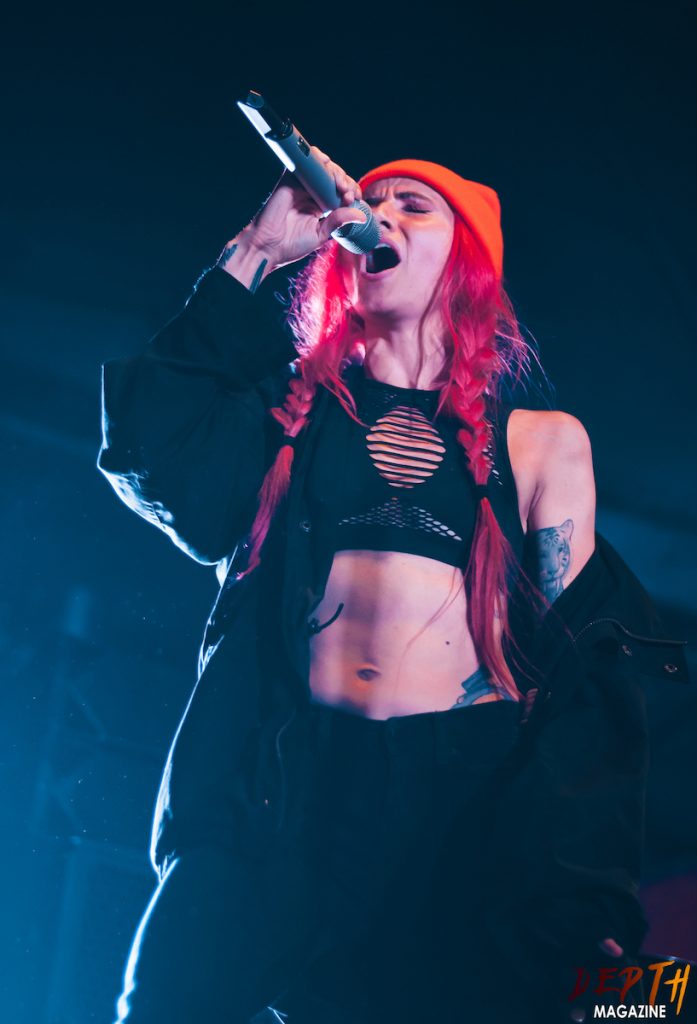 Listen to Lights via Spotify HERE.

When PVRIS came on, the mood in the room transitioned from fun and casual to almost reverent.

PVRIS have such a commanding stage presence and Lynn Gunn’s vocals are breathtaking and powerful live.

Their performance had to be cut short due to the venue’s strict curfew, but PVRIS still managed to deliver a well-rounded set list of both old and new songs. 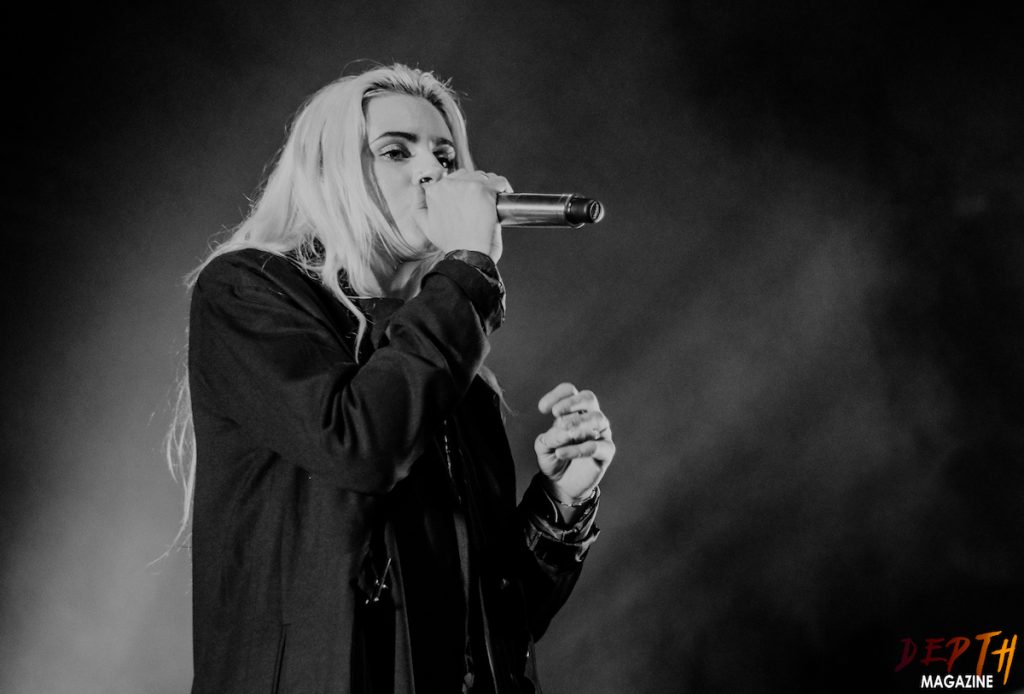 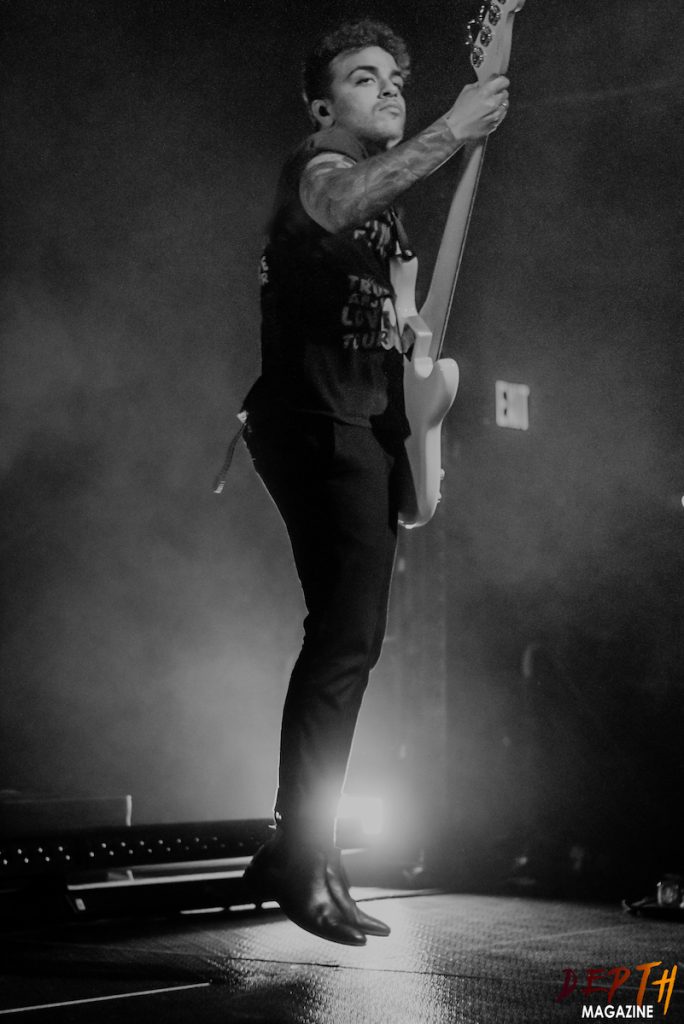 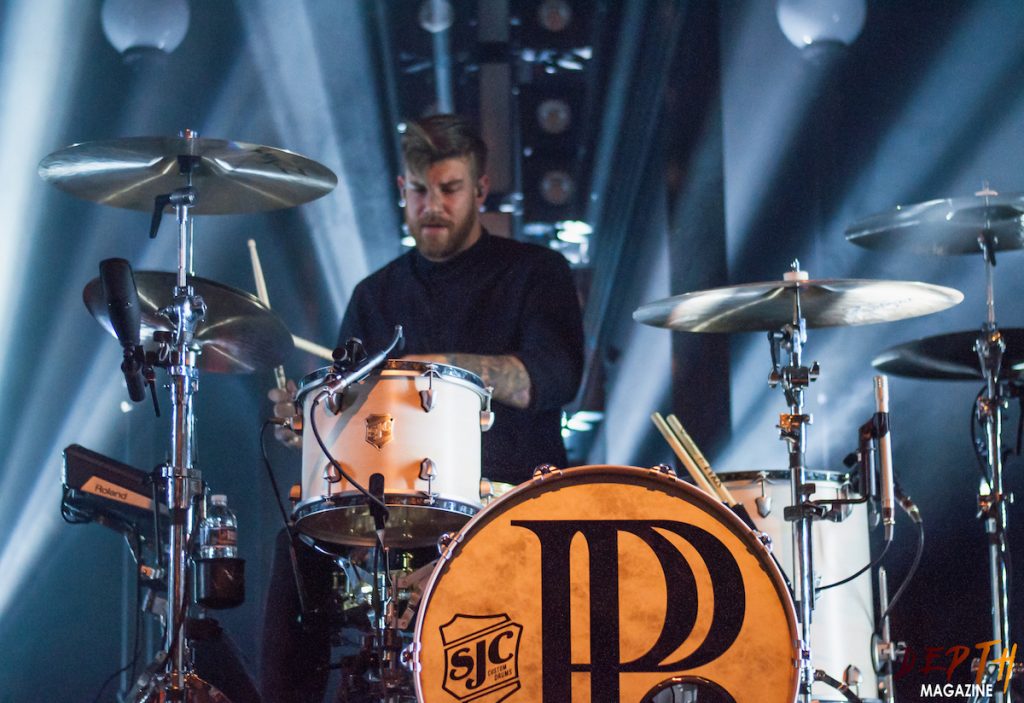 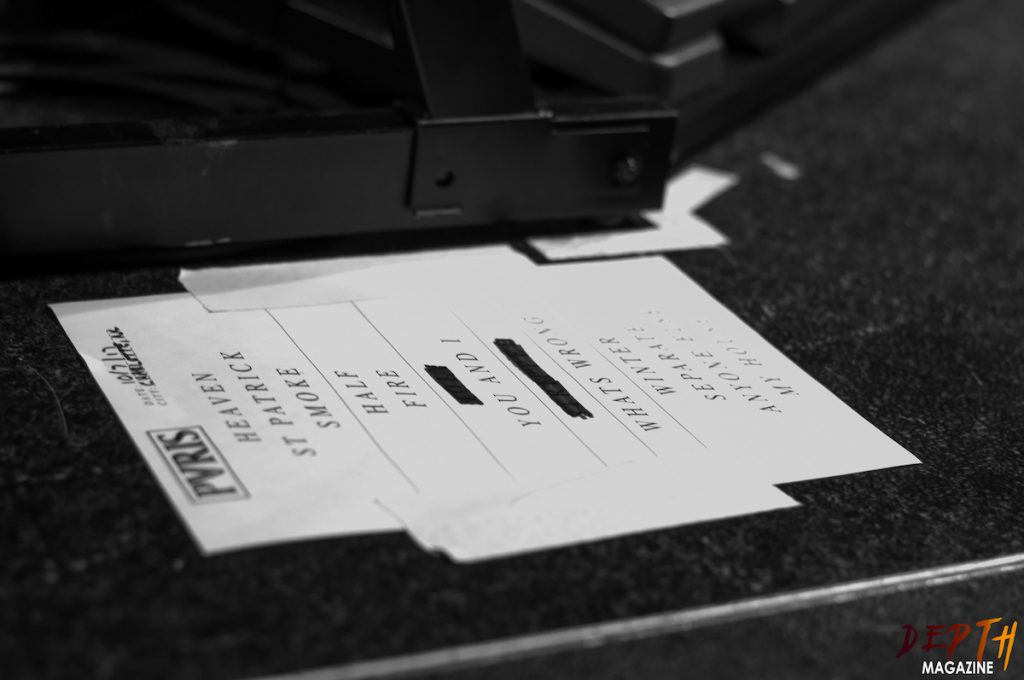 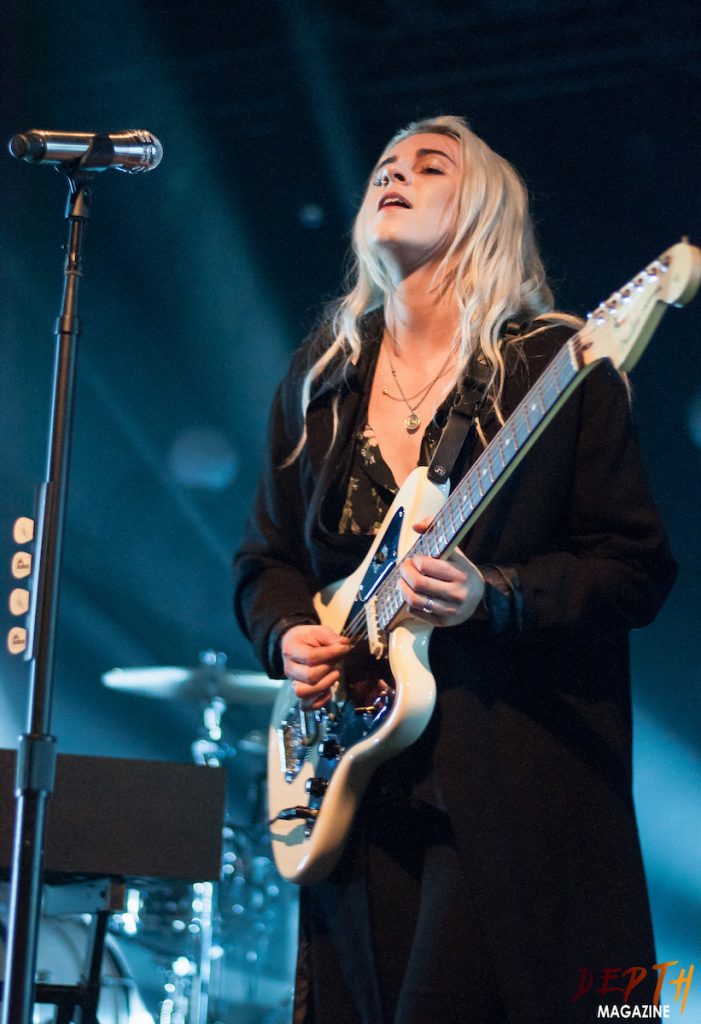 Listen to PVRIS via Spotify HERE.

All images by Kelsie Bennett.

Malachi McNeill and the Necessary Evil - She (New Music)