On Ocean Grove‘s new single “NEO”, bassist Twiggy Hunter grabs the mic and adds a flavour of punk ferocity. The new song – dropping into the cauldron of sounds coming via upcoming album Flip Phone Fantasy – adds emotional substance to what’s already been revealed to date. Twiggy’s short vocal jabs and their call-and-return style seem to leave nothing unsaid in a multicoloured hazy world. In contrast to the freedom of “SUNNY”, “NEO” comes across as contained and tense, as is literally sung:

“I cannot find a way out”

Twiggy has shared that to him the song is “the sonic boom of bedroom angst” and a metaphorical “fist through the wall” to expose the core of teenage aggression. Seeming to explain the motivation behind the music video’s contorted appearance, Twiggy says “It is the learning of one’s depression through anger and confusion, and trying to find your place in a world of distortion.”

Intentional or not, the title also immediately conjures up thoughts about The Matrix franchise’s main character of the same name, and his learning about himself and the world and his capabilities. He clearly finds “a way out” by taking that red pill of truth and sees the core of existence in the process.

“NEO”‘s another win for Ocean Grove, and another delectable crumb from Flip Phone Fantasy. The colourful foursome have so far delivered nothing but moreish tunes, whether drenched in punk tension here or coming in the form of danceable joy (in “Ask For The Anthem”). We’re greedily following this trail until the album’s release.

Check out “NEO” below, and also soak up the glittery fantasticness of Flip Phone Fantasy‘s artwork that’s just been revealed too. 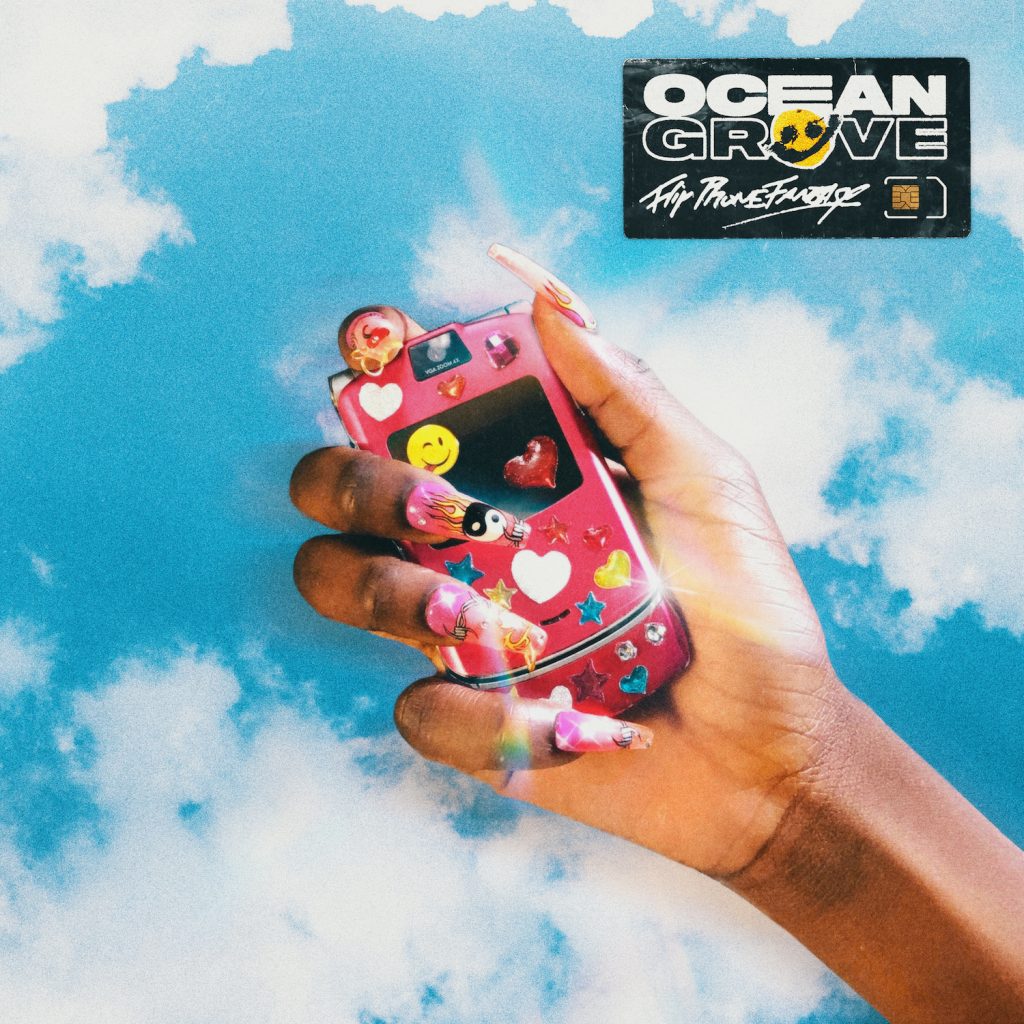 Stuck Out - Who You Are (New Music)