In stark comparison to the global perspective of their 2017 album Mesmer, Northlane have revealed that their next release will be more of a personal one. Powerfully and vulnerably so. “Bloodline” has been shared as the first single from upcoming album Alien, which will release on 2nd August via UNFD. Alien will be Northlane’s fifth studio album.

“Bloodline” shares vocalist Marcus Bridge’s story of growing up in an environment of abuse and fear. The song also comes with an impactful music video, created by Jason Eshraghian who was behind the gorgeous and memorable cinematic scenes of Northlane’s Mesmer era (I had the sideways ocean of “Heartmachine” as my wallpaper for monnnthss). Revealing uncomfortable scenes of abuse, neglect, destruction, and drug use, Northlane chose to have Jason tell the visual story due to their longstanding connection and the nature of the song.

It’s viewer beware due to how skillfully immersed into the experience we are drawn, and a fitting warning appears before the video starts. We’re alongside a boy who watches his inferno of a father sweep through the family home, with no one powerful enough to protect the boy from the impact. Nothing is sacred and every moment a threat. Parental responsibilities are taken on by too young shoulders, ‘love’ means nothing, and destructive cycles repeat.

“You call this love”

As tough and upsetting as it is to watch, living through it and surviving to tell the tale would obviously be even tougher. It’s admirable and courageous for Marcus to decide to open up this very personal door in the creation of Alien. Marcus says “I wanted to tell the stories of my upbringing and the ups and downs that come along with that. I was raised in hell but I made it out. Raised in a place I shouldn’t have been, and no child should have been. But I’ve been able to break free.”

Most powerfully is that “Bloodline” reveals how despite the undeniable bonds we have with those we share blood with, we can make different choices for ourselves in our lives. Marcus’ take on breaking this cycle is “You are able to be what people think of you and break out of that spiral, that terrible world.” Growing up in a broken home rendered Marcus an outcast, outsider, and vulnerable to bullying. This lack of belonging in either the family home or at school inspired the album’s title of Alien.

Sonically, “Bloodline” instantly comes with a bouncier nu metal-esque feel for Northlane, while its verses slither darkly and wrap around the listener. Metalcore cleanness is swathed in grime, with noisier and more distorted sounds that I’d expect from the quintet. Burgeoning choruses are as dark as they are grand; feeling like a stamp of survival from an former brutalised kid who is now fitted with armour. Beautifully moving from nostalgia to rage, “Bloodline”‘s vocals are emotionally striking, virtually bleeding out ache at “You call this love”.

Satisfying, stunning, and far richer than I’d expected, I’m totally impressed with this first taste of Northlane’s Alien era. Watch “Bloodline” via YouTube below, and scope the artwork and tracklisting details for Alien underneath it. Pre-orders for Alien are available now: https://unfd.lnk.to/A1ien 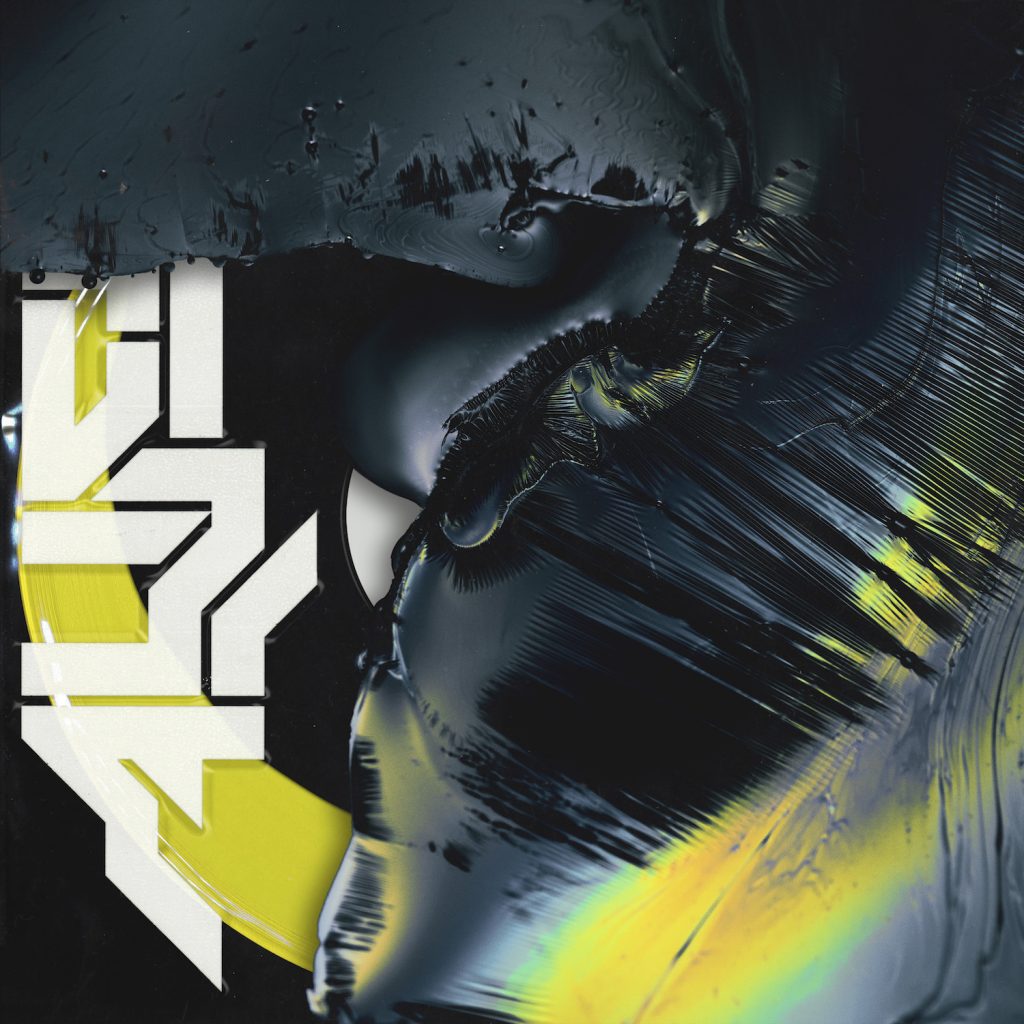 Sleep Talk - Everything In Colour (Review)