Three years on from their debut full length, California’s Movements have unveiled their brand-new single “Don’t Give Up Your Ghost”, alongside the announcement of their sophomore LP No Good Left To Give, out September 18 through Fearless Records.

An honest and dismal tale, “Don’t Give Up Your Ghost” showcases a lot of the characteristics that fans have come to know and love from the band, yet it feels entirely dissimilar from 2017’s Feel Something. Beginning with a daunting solemnity, there’s enormous weight carried within the opening instrumental as eerie guitar plays alongside the gentle hum of bass, placid drums and haunting piano. As the burdened vocals of Patrick Miranda join the song, it feels clear that the Movements in front of us now are encumbered by a darkness we have rarely seen from them before.

Explained by Miranda, “Don’t Give Up Your Ghost” is “told from the perspective of a person dealing with friend who has confided that he or she has tried to kill him or herself.”  While the subject matter is morose, there’s a fleeting sense of hope channelled through the song as the band attempt to communicate that the world has so much to offer if one doesn’t give up on it. Despite this, there’s an undeniable sense of helplessness conjured by the atmospheric emptiness of the song as it sucks you into the story that Movements have woven.

As the song continues, the instrumental sections rise and fall through chorus and verse. Teasing, “Don’t Give Up Your Ghost” promises to give more but leaves listeners wanting and needing more, yet the song never erupts from the sullen cocoon it exists in. It seems to be a metaphor for the meaning of the song – just as the friend can’t shake the feelings that weigh them down, the song constantly threatens to break free of the chains that hold it down but never does.

“Where’d you learn how to hate yourself?”

Matched with an equally melancholic music video, the song’s animated visuals provide a narrative that guides viewers through the song. Opening with an individual being stalked by their darkest thoughts, the video grows bleaker as the song continues. As the individual attempts to reach out to their friend – in this case, Movements themselves – and is unable to do so, the decision to give in to the darkness is made. Realising their friend needs help, the band rush to save them, ultimately arriving too late as we see the friend taken away by the embodiment of their darkest thoughts.

It’s this same powerlessness that transpires through Miranda’s vocals; that despite pleading with their friend to stay, they were unable to be there when they were needed the most. Lyrically, we see the band once again employ the use of colour to make their point, with the line “Can’t see the green underneath the snow, if you leave you’ll never know,” one of the song’s most powerful. It evokes such vivid imagery and so effectively communicates the core message behind the song – that just because you are struggling now, it doesn’t mean you’ll remain in the same place forever.  Similarly, the repetition of “Don’t Give Up Your Ghost” feels like a mantra as the band implore their friend to please stay.

The first taste of the band’s new album, “Don’t Give Up Your Ghost” is a powerful and empathic preview of what’s to come for the four piece as they attempt to build on the enormous success they found with their debut album. The way the band marry melody and narrative through sombre vocals and dejected instrumentals is second to none, with the song a brutally honest look at a real and emotional reality.

Watch “Don’t Give Up Your Ghost” below, or stream and pre-order No Good Left To Give here: https://fanlink.to/ngltg

Movements – No Good Left To Give 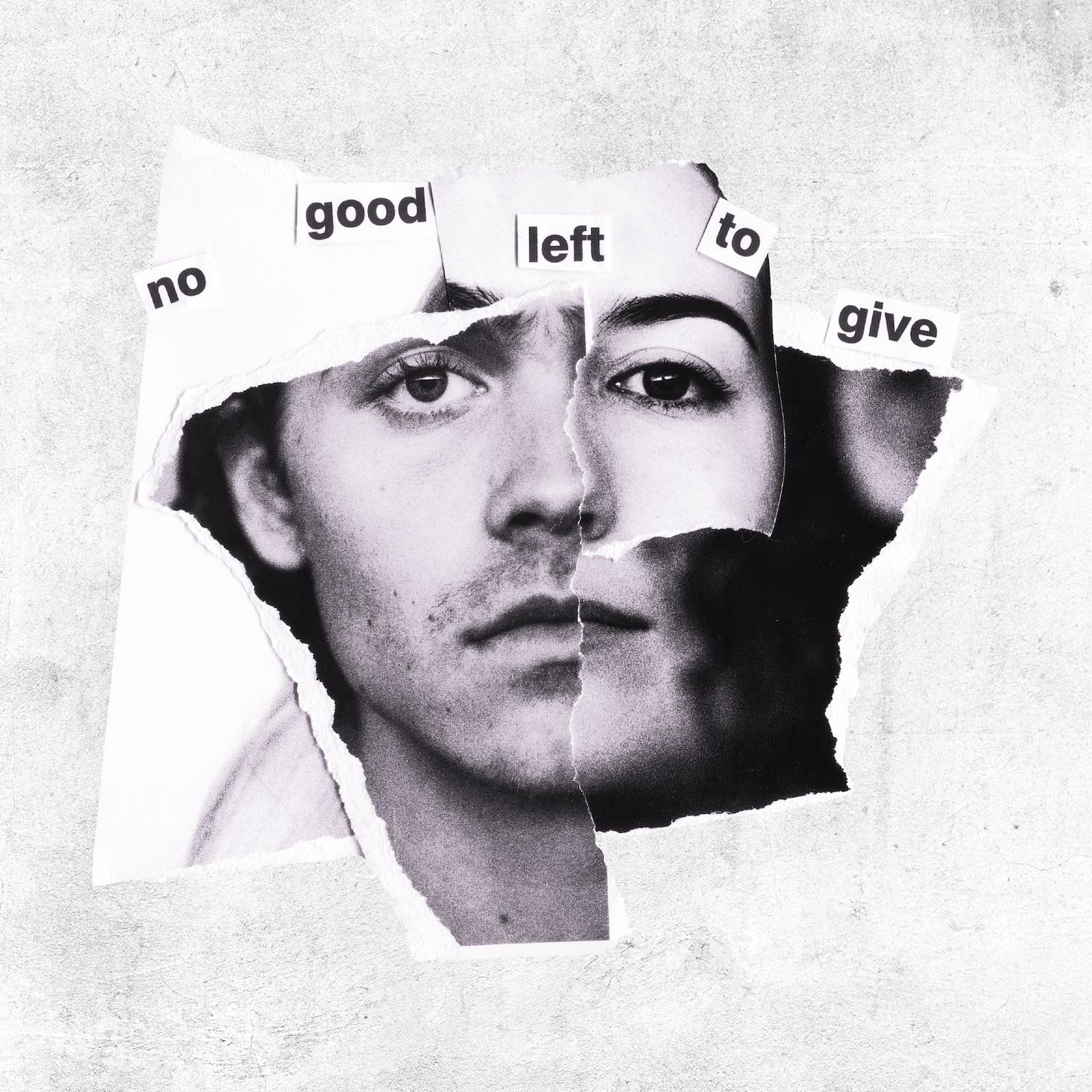 Anticline - In the Open (New Music)