Newcastle metalcore band Lycanthrope have their debut full-length album on the way, and are getting things rolling with the release of their first single and its music video. Lycanthrope formed in 2011 and the band’s members are Aidan Lee, Dan Greig, Brett Scott, Jason Salvini, Scott Wright and Matthew Stoja.

The six-piece’s upcoming album Chapters was recorded earlier this year at Spinlight Studios with Rhys Zacher, and follows on from where their sophomore EP Revival left off in mid 2015. Chapters will release on February 16th 2018.

The word ‘intense’ sums up “Like A Ghost” well, with the band seeming to push things as far as they can take them. The video isn’t just dark, it’s so black you can barely see the guys playing their instruments. After an orchestral and static sparked open to the track, it’s not just a heavy introduction, it’s heavy to the extreme.

Lycanthrope draw attention like a magnet with the track’s hard-hitting start, and it doesn’t let up.

Sonically impressive, “Like A Ghost” features exploratory riffs and rapid-fire beats while the vocal intensity never lets up. Even at the soaring clean chorus, we feel the frustration of how things have gone down. While at the bridge, “Like A Ghost” has breakdowns upon breakdowns, with the band offering up intensity through to the very end.

“Like A Ghost” is an impressive taster for what is to come in the album. Pre-orders for Chapters go live on December 4th. Keep up to date with Lycanthrope via Facebook: https://www.facebook.com/lycanthropemusic 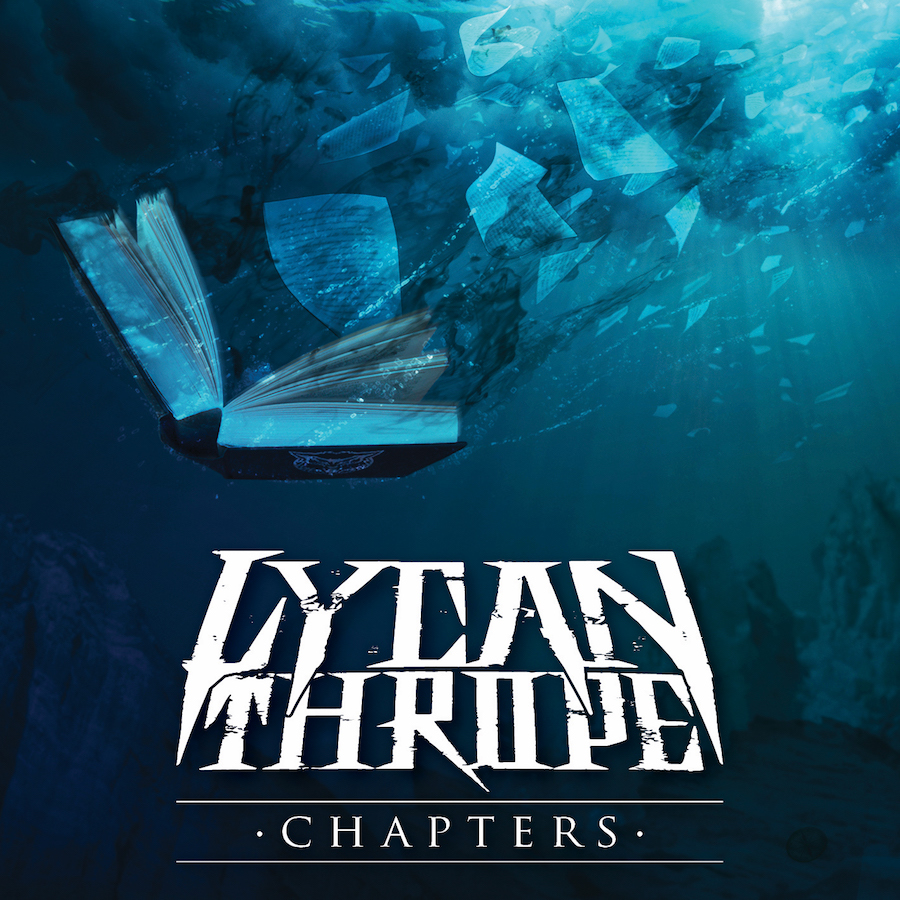 The Elephant Trees - Open Up (Track Of The Day, 30th November)