We fell for Nashville rockers In Confidence earlier this year courtesy of their heartfelt and honest music.  In Confidence are Jake, Micah, and Taylor.

The trio released their EP Of Wolves And Lambs in 2016, with a follow-up deluxe edition released in May this year; containing commentary and acoustic versions of the songs we know and love.

“You’re Every Word of This”, the second track of Of Wolves And Lambs, was created by In Confidence with the intention to help with processing their grief. It’s a raw rock exploration of loss. It’s also coincidentally continued to offer the band, friends, and fans, ongoing support in the face of unexpected loss.

We are proudly premiering the music video that In Confidence have created for “You’re Every Word of This” and are releasing to the world today. The video is a further exploration of grief and rememberance via powerful imagery.

The band were lucky enough to find an abandoned distillery in which to film the video, and in early June they spent time recording it, embracing the rusticness of the space along with their rawness of sound and emotion.

As well as capturing the band playing within the wooded and dusty space of the distillery, the music video shows people holding up signs with names on them. These names are the real names of people that have passed away, and those holding signs are people that were close to the band personally, or that they knew through association. The significance and connection is moving. 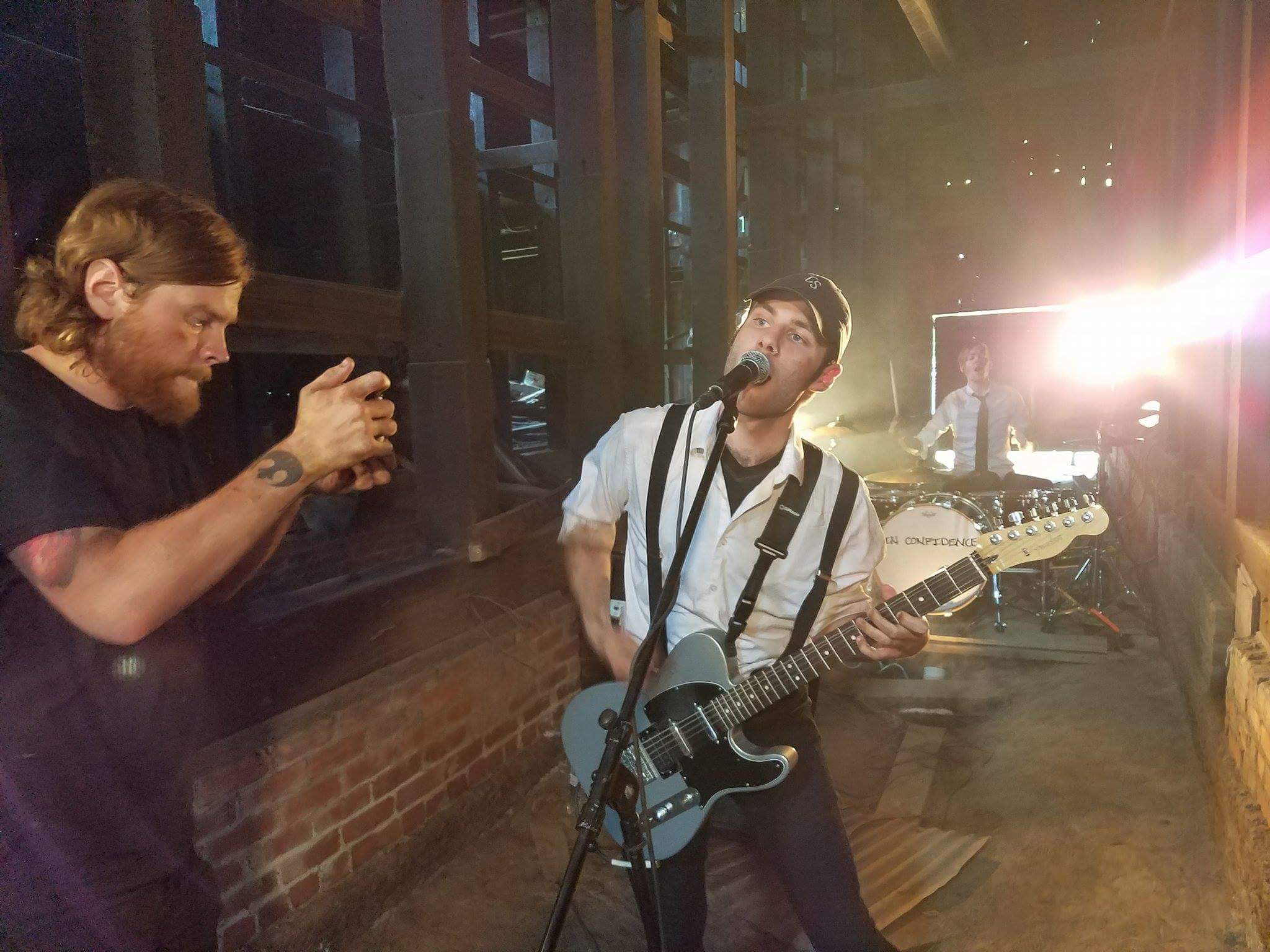 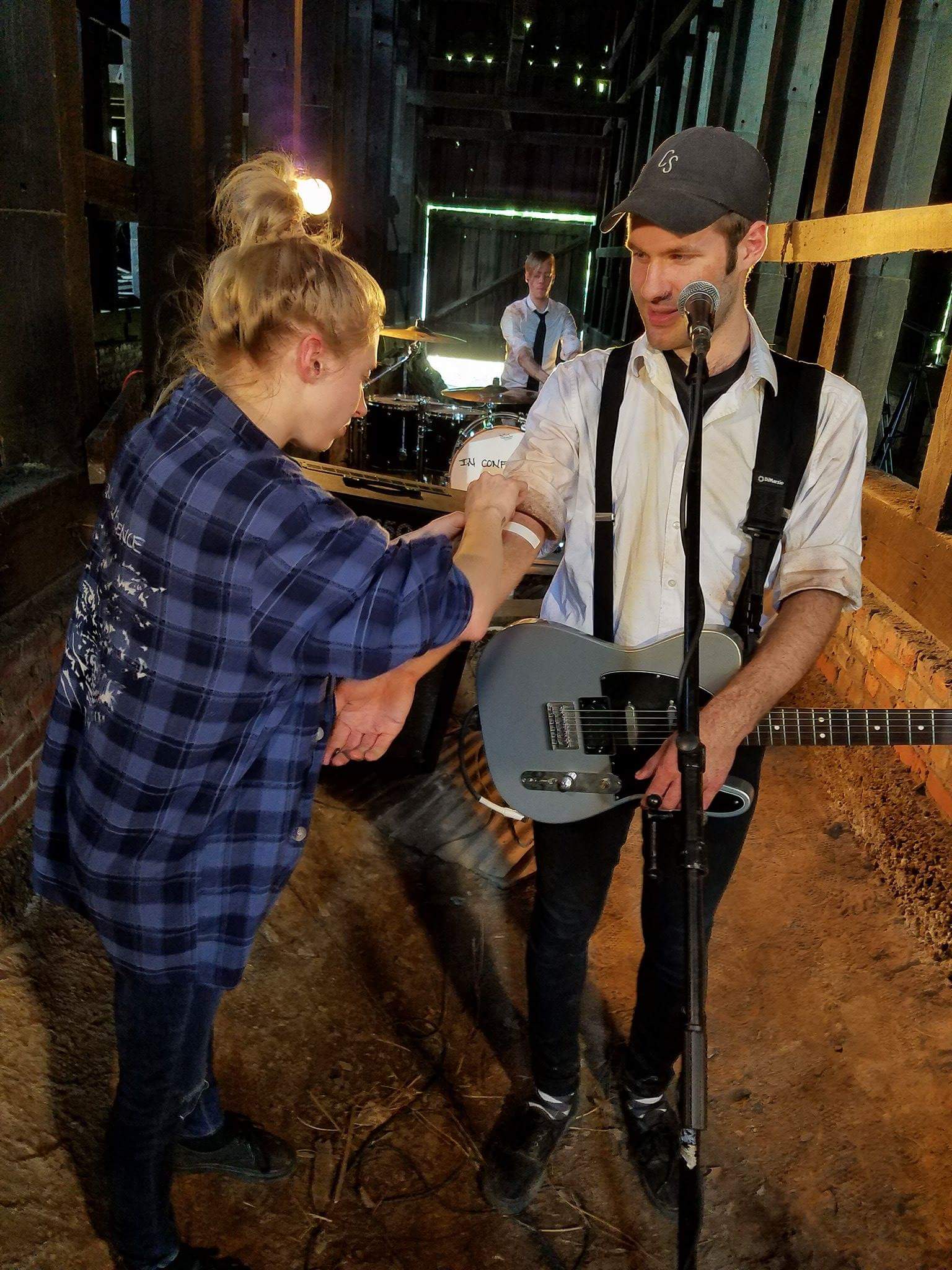 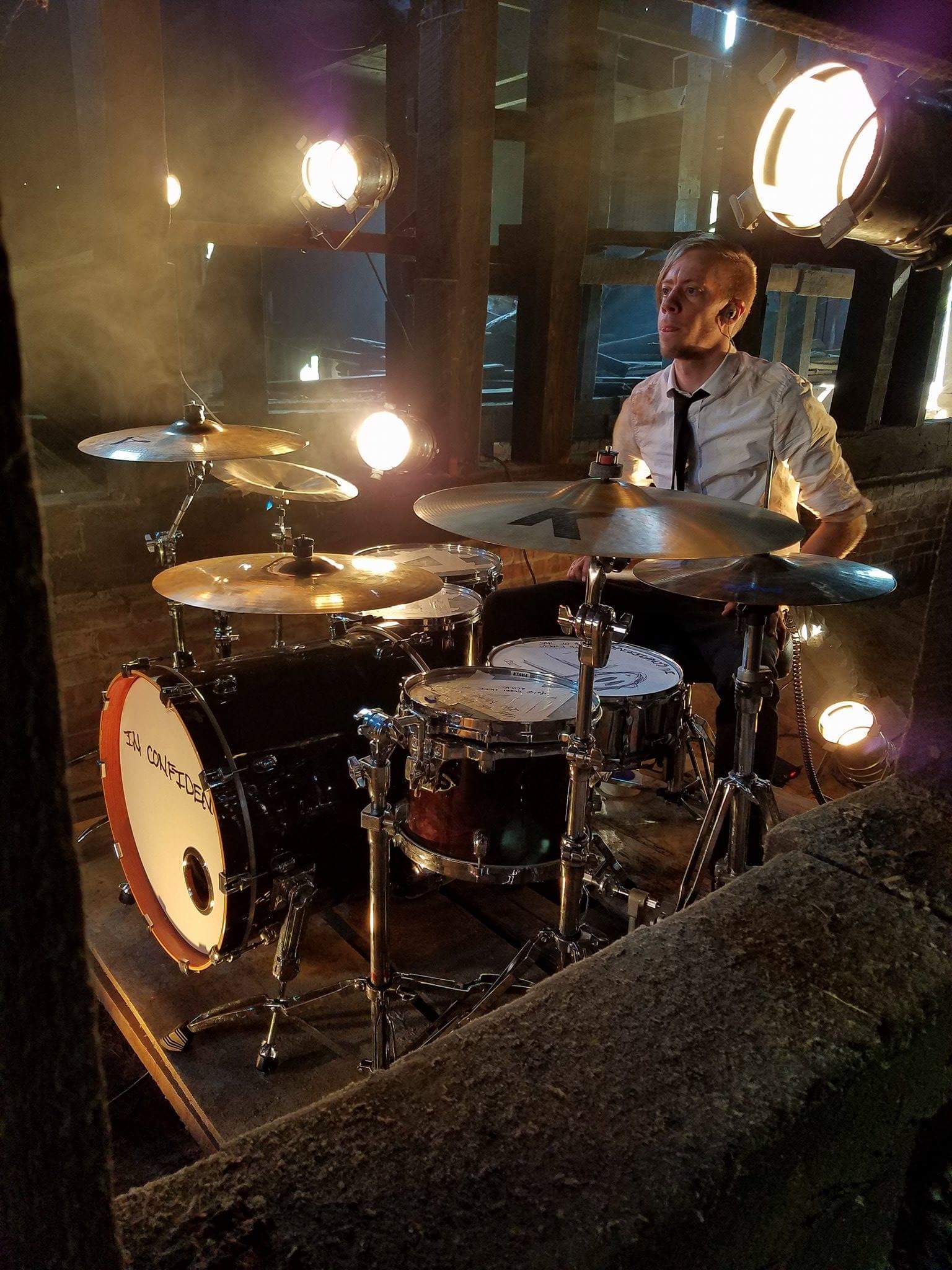 Jake shared with us his own brush with loss and where his inspiration came to create the video. After writing “You’re Every Word of This”, Jake sadly and unexpectedly lost his lifelong best friend Caleb Posey to lupus, at the young age of 25.

From Jake: “It was incredibly unexpected and very fast.  I think we all can imagine and in some way are mentally prepared or can accept the fact that our grandparents or even parents will die, but absolutely nothing could have prepared me to lose my best friend that young.  It was incredibly heavy and still effects me deeply.  Because of this, I wanted to create a video and concept that could honor people we’ve lost and help people who have been left to deal with it.”

The signs, including one featuring Caleb’s name, are shown as being retrieved by In Confidence’s character ‘Frank’ and placed in his backpack. Frank has taken the names and builds a mural out of them, honouring these people, but as Jake describes: “in a sense also taking the grief of the people left behind and creates something beautiful out of it”, just as In Confidence had intended to do with their song.

With one of the assistant director’s close friends also passing on the first day of shooting, the video was clearly not a light hearted affair, and you can feel heaviness and heartache while watching; very fitting for the subject matter.

As Jake shares, “We wanted it to speak to how it truly feels.  We hope people see the heart behind the video, we hope it honors our fans and their families, and we hope most of all that it helps anyone who is going through the grief of that type of loss.”

May we introduce “You’re Every Word of This”:

Special Thanks to Ed Watts

Hear more from In Confidence via Spotify:

Young Lions - Destroy Me (Track Of The Day, 1st August)