The name Heartline should be synonymous with ‘transformation’. Prior and since the release of their Essence EP (2019), Heartline have constantly evolved and grown in terms of sound and style. The upcoming presentation of this transformation is their second EP, i call for the sinking warmth, which releases next week. But today, we proudly and exclusively present its third single to you, “under the willow”.

For the uninitiated, allow us to introduce Heartline: Luke Taylor (vocals), Fraser Stiles (guitar), Nevenko Sarunic (bass), and Michael Cooper (drums). Forming in early 2019, the Adelaide based band have already shared the stage with the likes of Windwaker, The Brave, Gravemind, and Thy Art Is Murder. Their debut EP Essence served as a solid introduction, with plenty of opportunity to use it as a launching pad for growth. And that’s indeed what has happened.

Maintaining a strong sense of creative identity, Fraser shares that the goal for Heartline has always been to “create sonic and visual experiences that mean something to us and really reflect who we are.” Instead of writing to ideas of how they feel they should sound or being guided by external expectations, Heartline have continued to go further within themselves. Fraser says “we realised the best thing we could do as a band is just completely let go and write what feels right. We just really dove deep into ourselves and the things we were dealing with, and began writing for us if that makes sense. We figured if we write music that helps us heal or grow, maybe it will do the same for someone else.”

i call for the sinking warmth‘s artwork (seen above) presents a noisy and textured exterior with a person lying in a calmer centre. Listening to “under the willow” could be seen as an audible version of this; given it has a more intense heaviness before paring back to something vulnerable. Showing more of themselves in vulnerability is intentional for Heartline. Luke says “This EP was written during a darker period in our lives and we wanted to be completely honest in the songs, to a level I hadn’t expressed before. We knew the only way they would turn out how we wanted them to was if the emotion was right there in plain sight, completely raw and showing all of the pain, all of the anxiety, and all of the questions that come with that.”

The digital aesthetic and the electronic/synth presence in previous single “as the crow flies” is also reflective of a band intent on the more artful elements of making music. Made clearer with what’s to be revealed soon, Fraser says the band wanted to create a visual element of scenes and locations to enhance the experience of listening to their music.

Ultimately, Heartline want to create art that they are truly proud of, and having that art resonate with others is their idea of success. 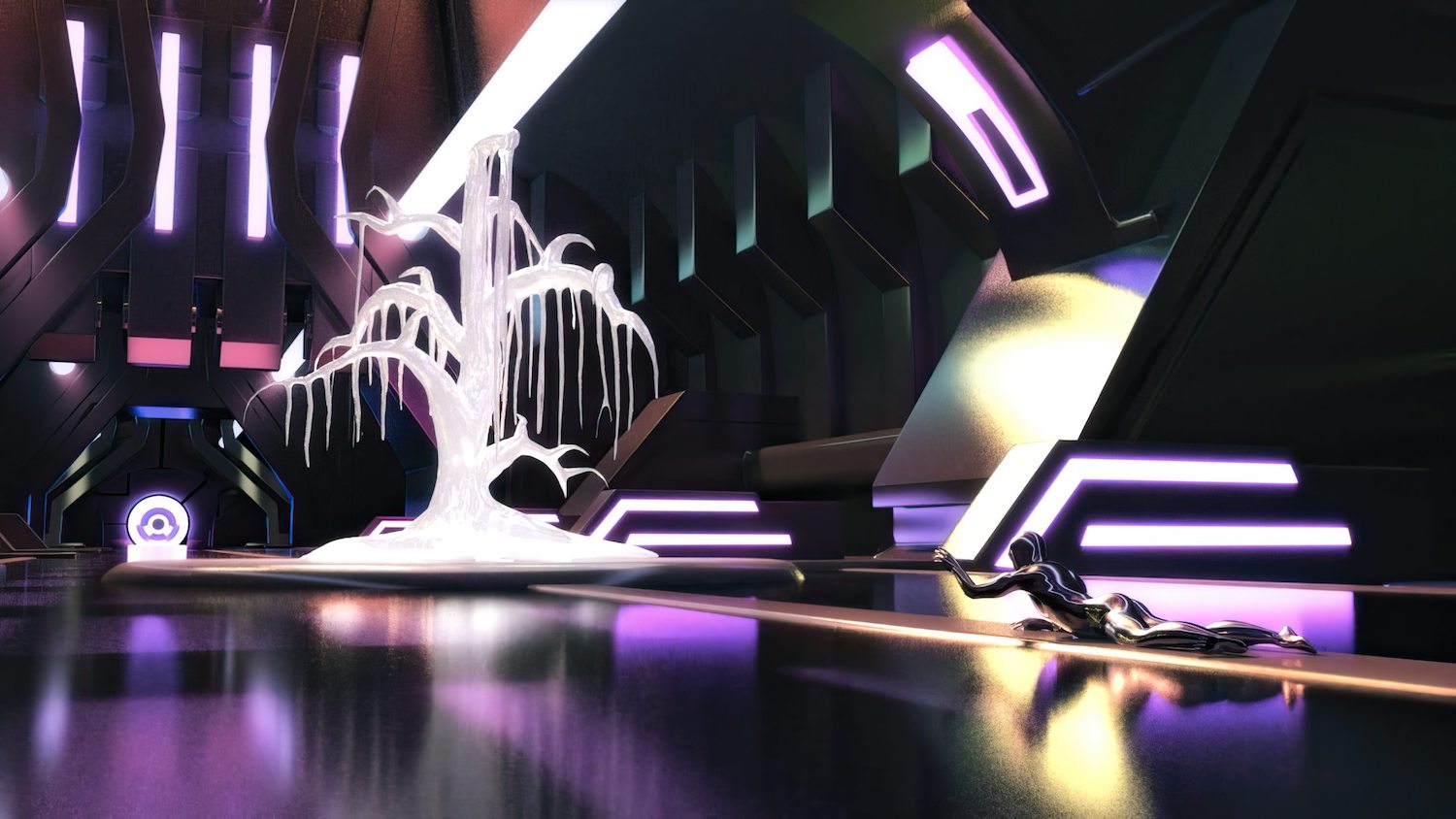 Though desiring emotional resonance, Heartline have taken a mindset of not feeling as though they owe it to anyone to create their music in any predefined way. Explaining this, Fraser shares “That mindset inspired some of the more unconventional songs and structures we came up with in the last year. Whether people like what we are doing or not, the main thing is that they don’t always get what they expect. We’re building this sound that blends so many different styles and moods that is fun and it’s unapologetically us.”

“I return to the willow”

“under the willow” brings to mind the idea of returning to a place of comfort and stability. Explaining how the song came to be, Luke says “I wrote the theme and concept that would become “under the willow” on a night that I was in an awful mental state. Isolating myself from others by laying in a hammock under a willow tree, I imagined the limbs growing down to the ground, thickening until I was encased inside, rendering everything outside completely irrelevant. The tree didn’t, of course, it was flowing so slowly in a soft breeze and it was just really tranquil and calming. It was a really interesting experience, difficult and depressing, but it just made me start writing it all down.” 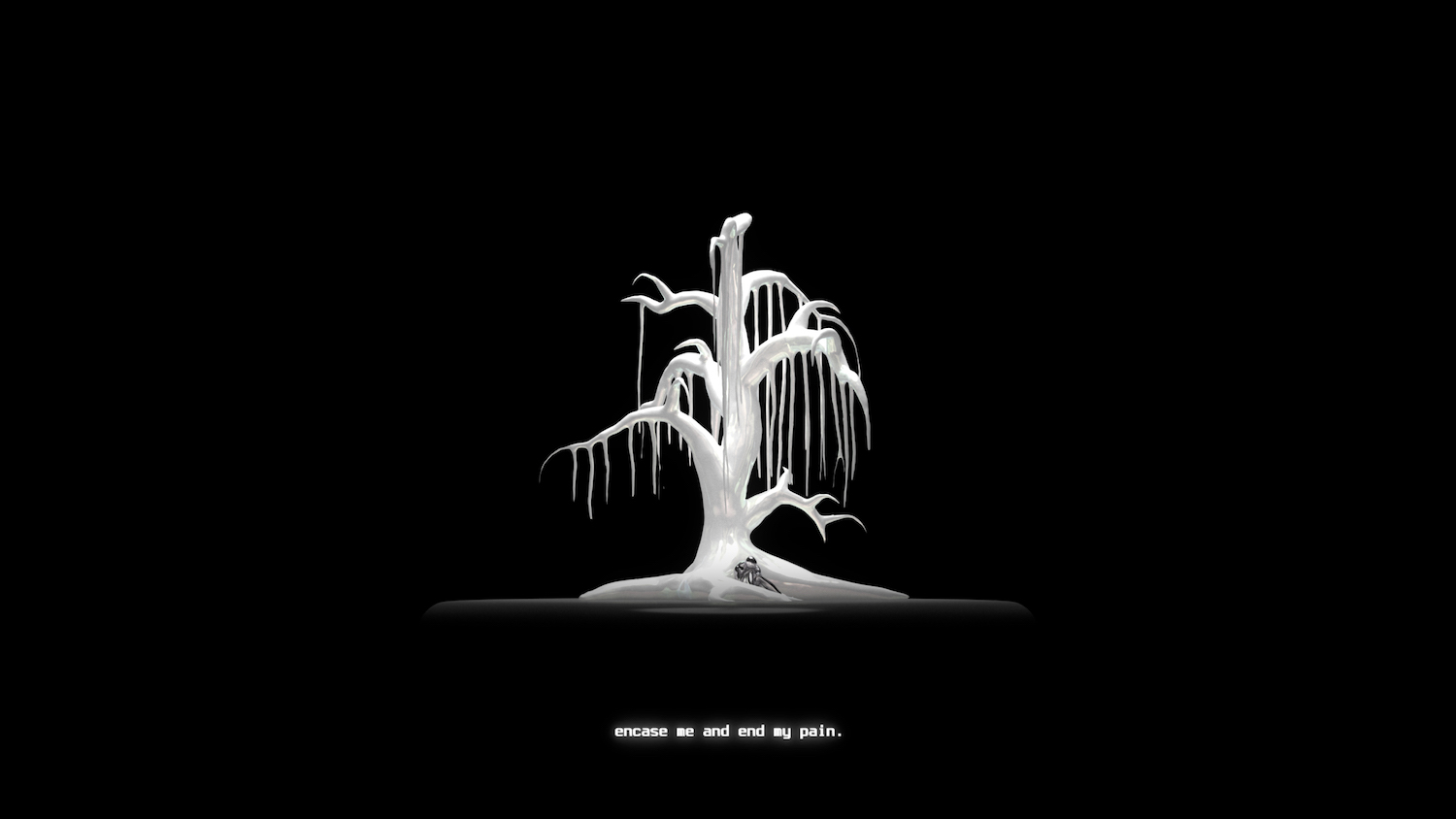 Describing “under the willow”‘s importance in the context of the EP as a whole, Luke says “it really captured the darkest feelings we had to get out of our systems. It’s that moment on the release where everything sort of changes, all of the rage and the pain and the fear, it finally settles to become this gentle feeling of acceptance. That feeling you get when an eternity worth of emotions have finally finished washing over you, everything goes quiet and you finally just cry and let it out. It was a very special moment for us hearing it come together and become what it is now, and will definitely be an emotional one to play live for sure.”

Fraser adds “It’s also just really unique musically, one of the more frantic songs on the EP that doesn’t take you where you think it will, and although that’s not always a common choice for a single, we just want people to get that different sort of experience, rather than hearing something that they may have guessed was coming.”

And now, it’s over to you. Take time with “under the willow” and have your own experience with the song, courtesy of Heartline.

Weighbridge: Coming out of the COVID hole