In the lead up to Fall Out Boy‘s M A N  I   A  album release comes another single, “The Last Of The Real Ones”. Originally slated for release this month, the album has now been postponed until January 19th, so as to not rush the creative process. Fair call.

“The Last Of The Real Ones” feels like happy ending music at the end of the movie, when the guy finally gets the girl (or vice versa). And that’s exactly what it seems to be about. Lyrically and inspiringly it beautifully captures that sense of aloneness in feeling weird, until you find a match for your weirdness and your entire world is both set alive with colour and feels as though you are finally home.

In the face of this surreal discovery of the ‘ultra kind of love you never walk away from’, “The Last Of The Real Ones” carries a sense of urgency and desperation for this other, with its breathless and restless vocals.

From the band’s Twitter, they have gone into more detail about the love behind the song: 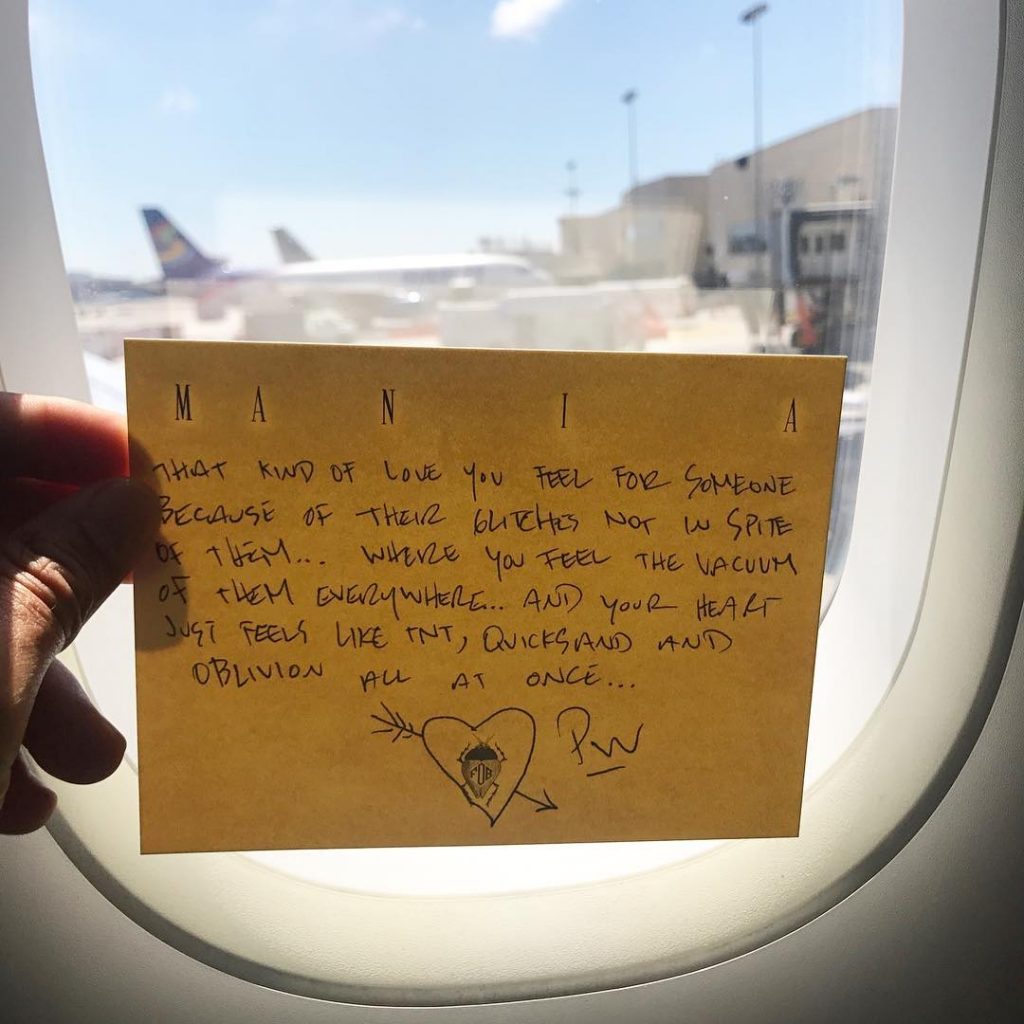 Check out “The Last Of The Real Ones” via its music video.

Stray From The Path - Only Death Is Real (Review)