Fortitude Valley isn’t known for its warmth and hospitality. Nevertheless, the area has gained some love with BIGSOUND presence. For this Melbournite, wandering through the Fortitude Valley Mall in the balmy 27 degrees (compared to 18 back home) added to relaxed festival vibes.

After sliding past shuttered windows, convenience stores, strip clubs, bottle shops, adult shops and steakhouses, I made my way to the Crowbar, which has a strong reputation as a great venue for heavy music in Brisbane.

Taking the stairs down into the basement of the Crowbar, the band room is a dark concrete floored and bricked wall space. It’s rustic but comfortable, and feels like home to those familiar with pubs that host decent rock.

A bar lines one wall and the relatively small stage is at the end. The space was surprisingly empty at first. I forget that not everyone adores these bands like I do (yet!). In the crowd I spotted familiar faces of members of Columbus, Deadlights, and Belle Haven as well as people from all walks of life and varying ages. Appreciators of good music come in many forms.

Easy Life were first on stage and invited us forward.  The NSW band brought their forces of fire as well as excitement, given the rough task of opening up the Crowbar for the night. They kept us captivated though, with curious faces in the crowd soaking up their sick blend of hardcore and alternative rock. The guys were clearly still high on the fresh news of being backed by UNFD. It was a sick start to the night’s line-up. 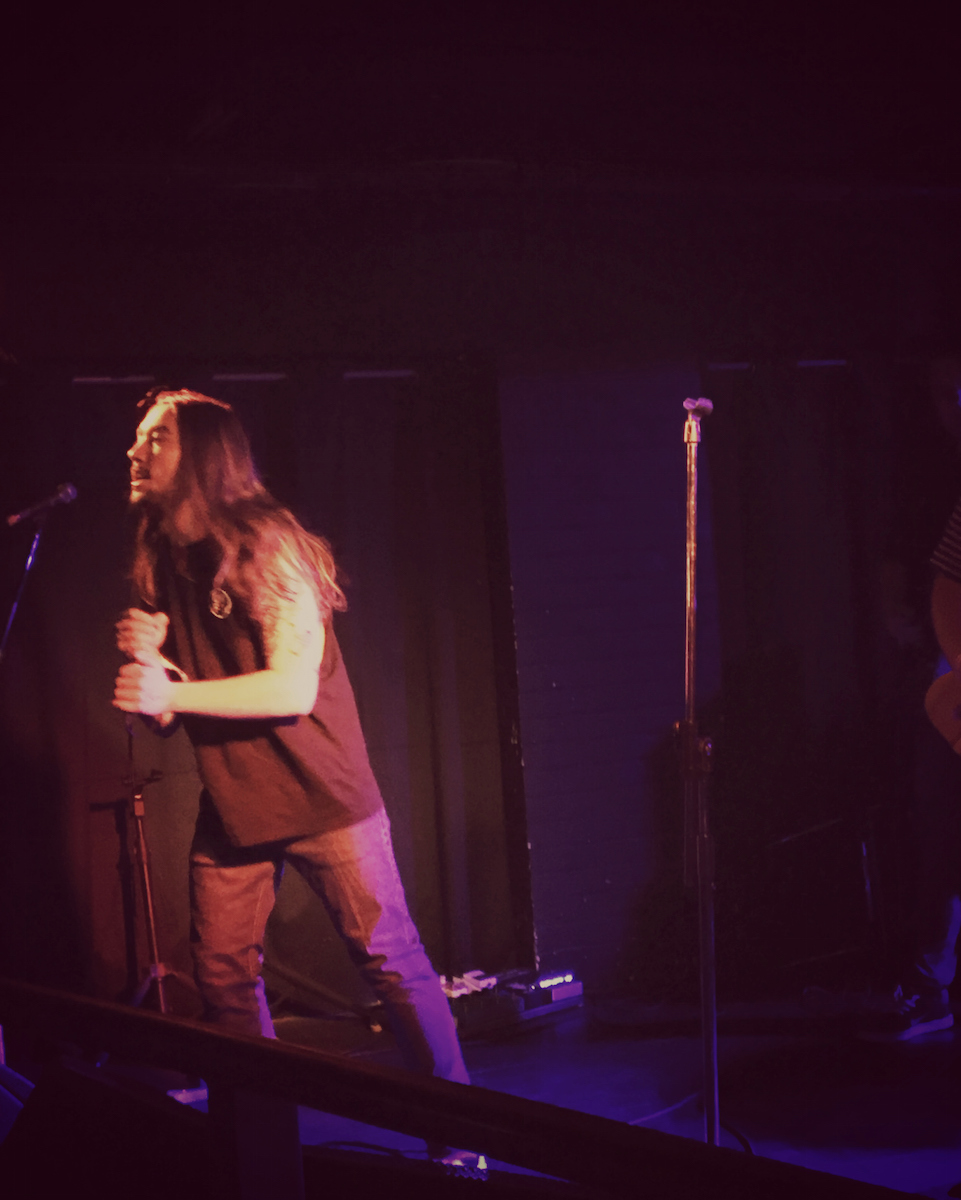 Melbourne’s Pagan clearly wanted us to pick up what they were putting down. They had electric energy and rip roaring vibes. Vocalist Nikola brought screams to strip us all of our fears, shake us to the core and invite us in. With heat, sauciness and strength, Pagan rolled out a stream of rockin songs. Watch them in action via our Instagram HERE. 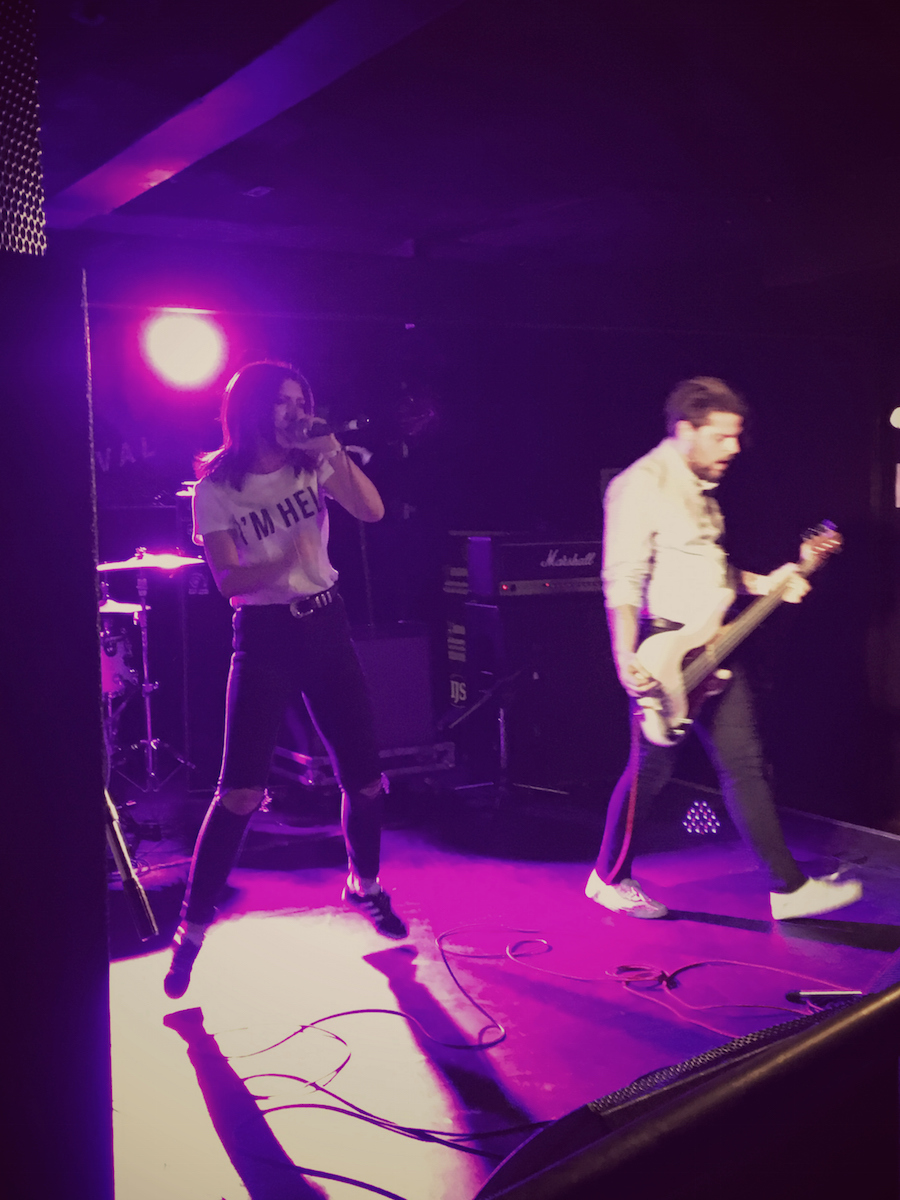 I’ve been lucky enough to see Brisbane locals Deadlights several times this year so far and I’ve never seen them quite like this. Unclean vocalist Dylan’s energy was off the charts, pouring in additional screams and beaming smiles, and clean vocalist Tynan was chilled as anything. I’m not entirely sure what’s left of the drums after Josh beat the crap out of them. The guys’ set amped up the crowd and some windmills were thrown down. As usual they killed it with their vocal harmonies and irregular timing. The crowd at Crowbar caught something special tonight, and I’m reminded why these guys are a firm favourite. Seeing “The Shapeshifter” live was incredible. Soak up more Deadlights music HERE.

I never get tired of seeing Belle Haven. These guys bring a professional and powerful set no matter what, while also remaining humble. Vocalist David brought stellar growls and the guys covered that stage with high energy spins and guitar gymnastics. It’s no secret that Belle Haven are all about connection and they make music as a means of reaching out to support anyone that feels similarly to them. With a smaller crowd than I have seen them play to before, that connection factor was obviously harder to come by. The Melbourne band still played a strong set of songs, all from their freshly released album You, Me And Everything In Between, and went hard at it. I hope they gained some new fans in the process with their genuine presence and emotionally powerful music. Our Instagram has a taster of what their set was like HERE.

Not having seen The Comfort before, my first impression was: Doc Martens and angst. The Brisbane foursome carry an emotional intensity that rips through you. They bring a brand of alternative rock that has moments of chilled-ness you could sway to and also heavy fire you could thrash to. A sneak peek of last night is HERE. They brought it powerfully to this crowd of less than 20. So to be blunt: Where the fuck is everyone?!

Depth Magazine is about celebration of creative expression of genuine human experience. So I found it greatly disturbing that these very emotionally real bands are left with small audiences while over-produced, over-rehearsed and shallow acts gain the focus and energy of the masses.

I have great respect for those who are expressing complex emotions via sound, without needing to make it polished and perfect for easy consumption.

The vibe at The Crowbar was high class, high energy, and heartfelt and it was a great start to the BIGSOUND Festival for me.

Holding Absence - Dream Of Me (Track Of The Day, 5th September)

Being As An Ocean - Black & Blue (Track Of The Day, 6th September)