Last night at Evelyn Hotel in Fitzroy, Melbourne, three bands took to the stage to celebrate the arrival of a powerful collection of music; Mr Spaceman, released 8th August. In the words of the album’s creators Young Lions, “It was all that I hoped it could be.”

Melodic hardcore band Spectral Fires opened the night, starting with their single “Left Behind”. Having not seen the Melbourne band before, but already soaked up the band via the music video for “Left Behind”, it was very cool to see that they brought the same energy to the stage. Here’s a peek via Instagram.

Clearly what you see is what you get with these guys, and their energy on stage felt chaotic and intense but playful and having such a good time. With their music as well as their words, they invited each of us to join in with them and have fun; to pursue the things we love. It was clear that they were grateful for the opportunity to play with us all.

I had the pleasure of seeing The Comfort at BIGSOUND earlier this month, albeit with a much smaller crowd at Crowbar, than the strong crowd at Evelyn Hotel. It was a beautiful thing, feeling the warmth and intimacy building during the Brisbane band’s set.

The band were precise with their sound and setup and took their time to be ready. They brought a similar intensity and intimacy to their music shared, dropping deeply into their songs and sharing them with us.

Their sound was soaring and comforting (pun not intended), opening up about mental health struggles that have inspired their music, as well as offering a supportive and heartfelt place to anyone that has ever felt similarly.

Listen to The Comfort via Spotify. 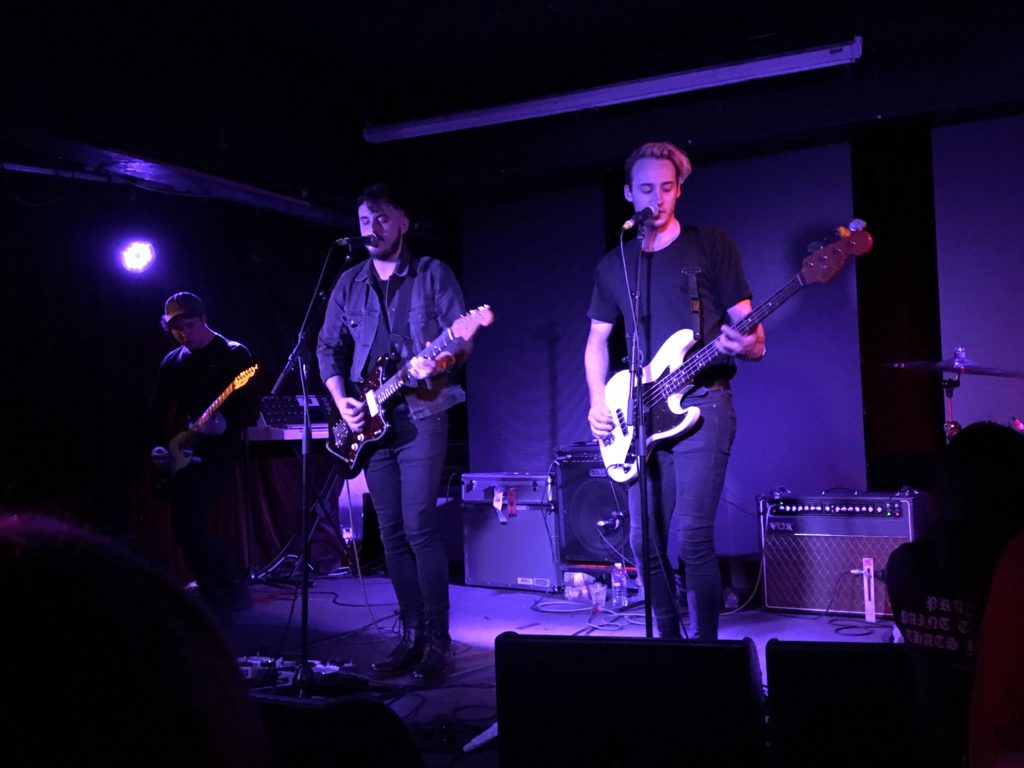 Soon it was time for Young Lions to take the stage. It became clear very soon that IMMERSION was the name of the game. We were immersed by way of sound and sight and energy, with this all-in focus on cross-dimensional exploration.

They opened with “Out Of The Dark”, which you can see a snippet of via our Instagram.

The band shone, capturing the same emotionally moving experience that can be had via the stellar tracks of Mr Spaceman, and going beyond. Images of galaxies, planets and light met us in conjunction with unwavering precision rock. 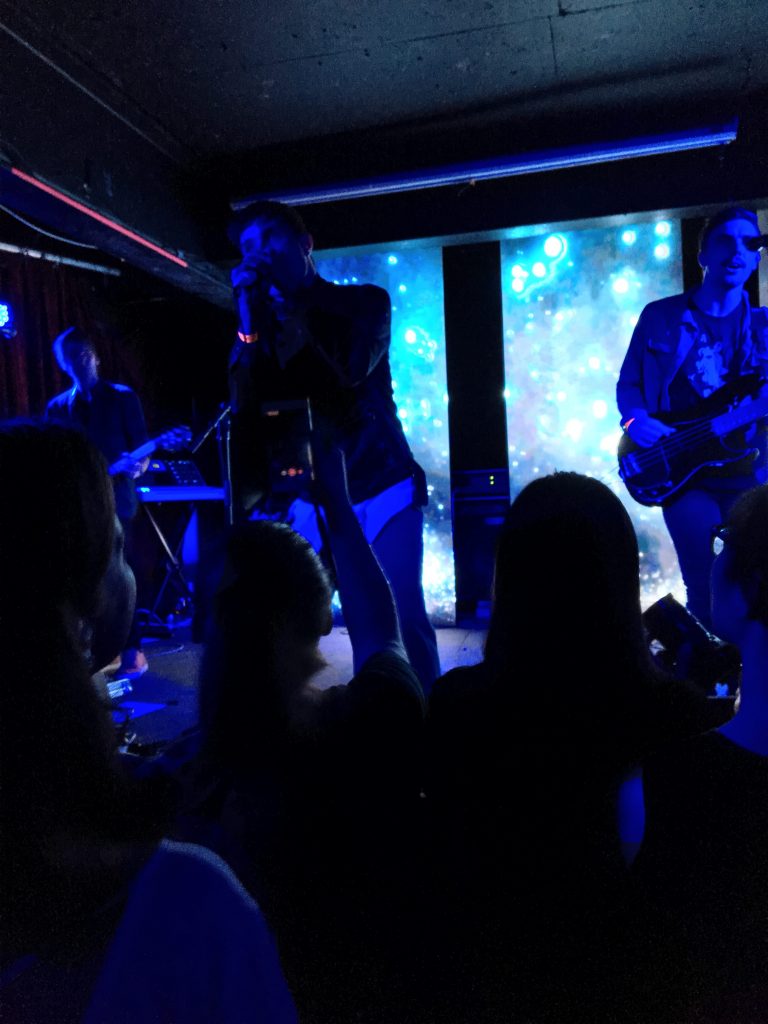 Never having seen Young Lions before, I was blown away by the passion the Brisbane band had for their message and the desire to take us all along with them on this experience of storytelling. The entire set was a passionate invitation to be immersed enough to feel the journey they have been on and understand what was being shared, through the beautiful metaphor of space, taking from it whatever it was that we were seeking. 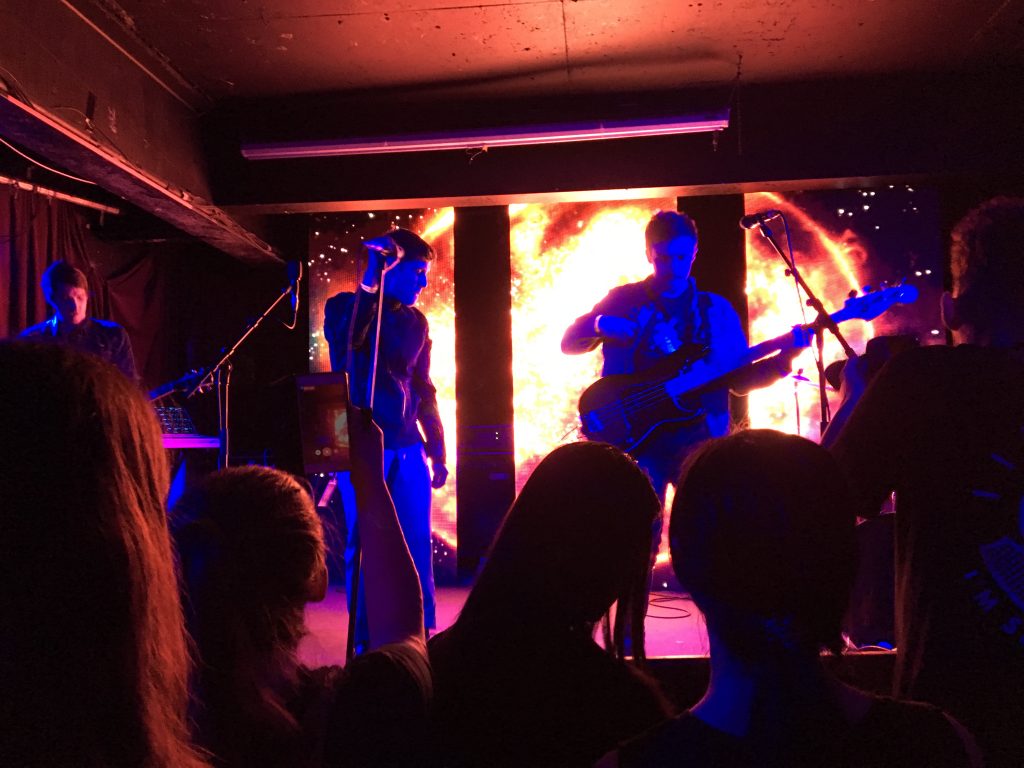 All of the faces and hearts in the crowd seemed mesmerised at the intensity of this, though loosened up more when frontman Zach Britt encouraged us to, through his words as well as stage antics and openness.

It’s safe to say that we each came away from this experience at The Evelyn feeling inspired and excited, watching three passionate bands giving their all, for the love of the music and the message and what it can do to you.

Listen to Mr Spaceman via Spotify. If you’re lucky, you may still be able to catch Young Lions on their Mr Spaceman tour. 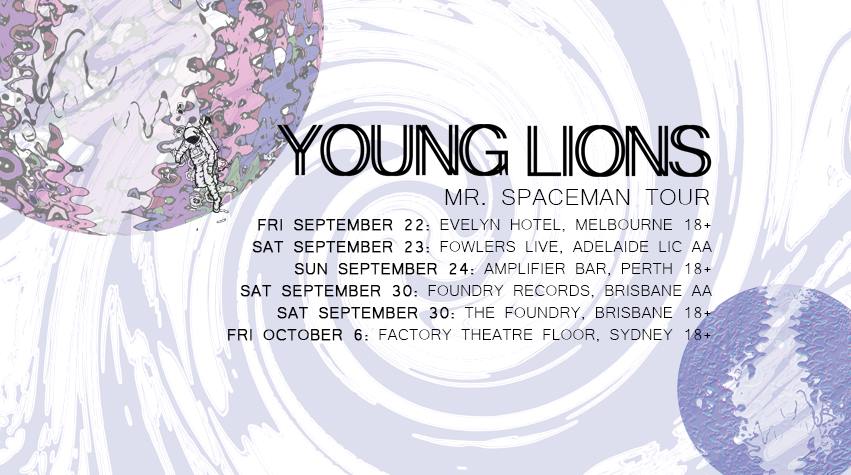 Nothing More - Don't Stop (Track Of The Day, 22nd September)