Melbourne metalcore band Windwaker have just released a new single and music video. The light and shade of “New Infinite” follows on from the band’s Fade EP, which released in 2017. Featuring Will King (vocals), Liam Guinane (guitar), Jesse Crofts (guitar), Indey Salvestro (bass), and Chris Lalic (drums), Windwaker were inspired to create “New Infinite” after a moment of creative flow while in the studio.

In Will’s words, “We remember that flow of creativity in the room during the recording of our debut EP Fade with Sonny & Evan back in September 2016. It was as if this massive door had opened right up in front of us, bringing vibrant feelings and energy. The process felt surreal. Leaving the studio, we knew we wanted to achieve that independently.“

The track begins with wide-eyed fierceness, with rapid-fire aghastness about what this life is seeming to be. Feeling awake and stunned and seeking escape, they navigate through riff complexity and wade into something more open.

With strong choruses, the wrestling with personal demons with raw vocals and grooving riffs, and moments of calm intimacy, “New Infinite” walks the line between darkness and light. As the strong track progresses, it invites a sense of freshness, moving into something more alive and vibrant than the difficulty experienced before.

The bridge and build-up (“more, more, more”) featuring breakdowns and aggression feels like a negotiation in moving forward into something new; Hanging on the line before taking a leap. The track fittingly closes with melodic lightness that trails off, with dancers in the music video reflecting this lightness.

Watch the “New Infinite” music video below. You can also catch the band on tour of NSW, with details below. We’ve added “New Infinite” to our Spotify playlist: The Depth List: 2018. 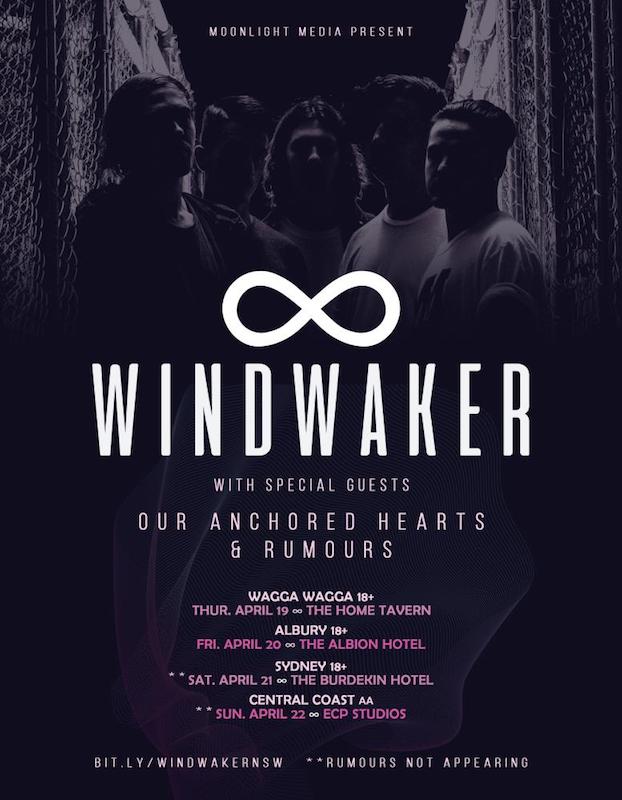 The Dali Thundering Concept - The Myth Of Happiness (New Music)