We’re big fans of Melbourne based UNFD! Their impressive roster of bands in Australia and abroad is right up our alley. We reached out to hear from a few UNFD bands share their pick for Album Of The Year 2019. 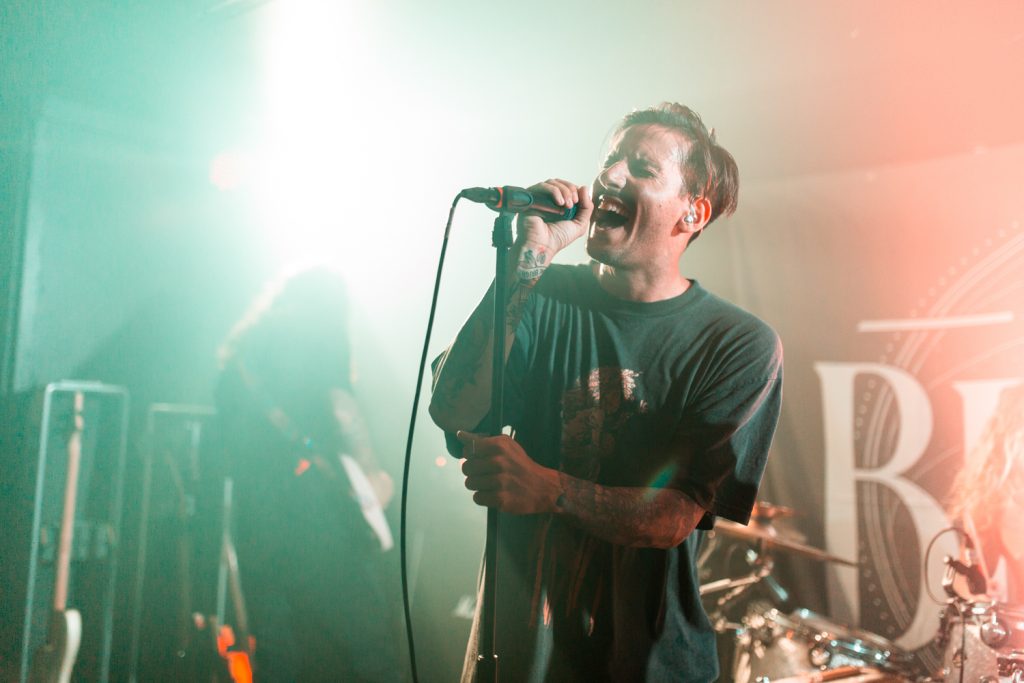 Album Of The Year: Bring Me The Horizon – amo

Nate says: “I can listen to that album start to finish and be completely satisfied, yet hungry for another listen at the same time.” 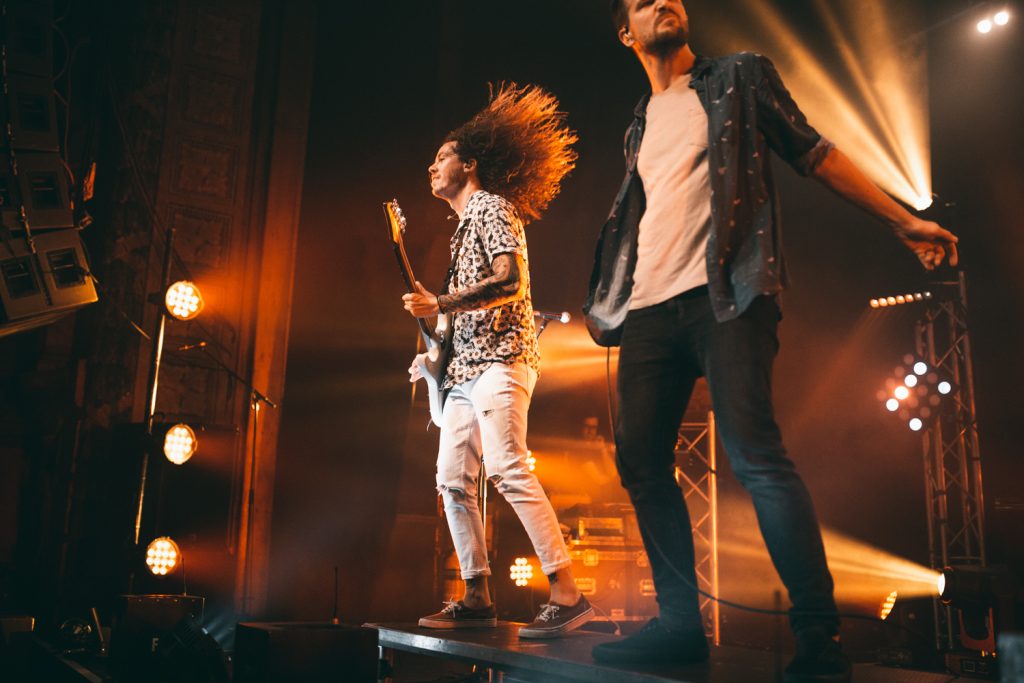 Album Of The Year: Billie Eilish – WHEN WE ALL FALL ASLEEP, WHERE DO WE GO?

Alex says: “I think this album definitely sent some shockwaves through everyone. From a production standpoint, a songwriting standpoint, and also taking account that Billie and her brother Finneas are so young, this album is phenomenal. It has hype songs, deep songs, dark songs, and incredible hooks throughout. It’s definitely given me some serious inspiration moving forward.” 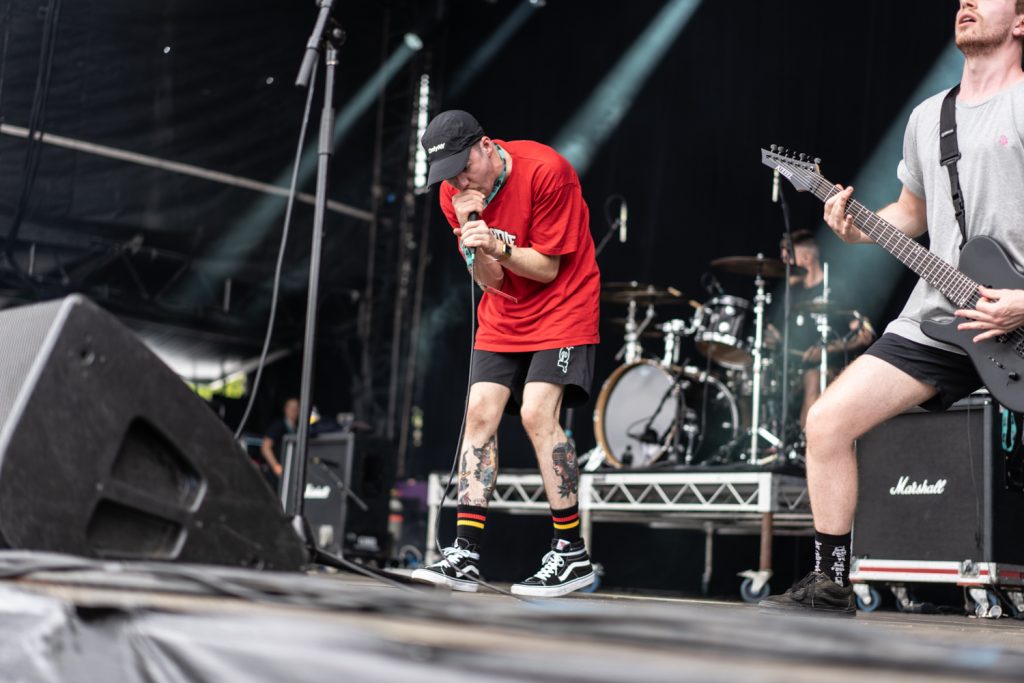 Album Of The Year: Northlane – Alien

Jack says: “The band have successfully pioneered a new sound that will without a shadow of doubt shape the future of Australian heavy music. The last time we’d been this excited about an album coming out was funnily enough when Northlane dropped Singularity. Every expectation was met with this release and being a part of the album tour watching the songs done justice in a live setting every night completely solidified that for us.”

Stand Out Songs: “Eclipse” and “4D”. Jack says that both are “daring and wonderfully nostalgic pieces, bringing such a familiar feel from a completely different world of music and combining it with absolute darkness.” 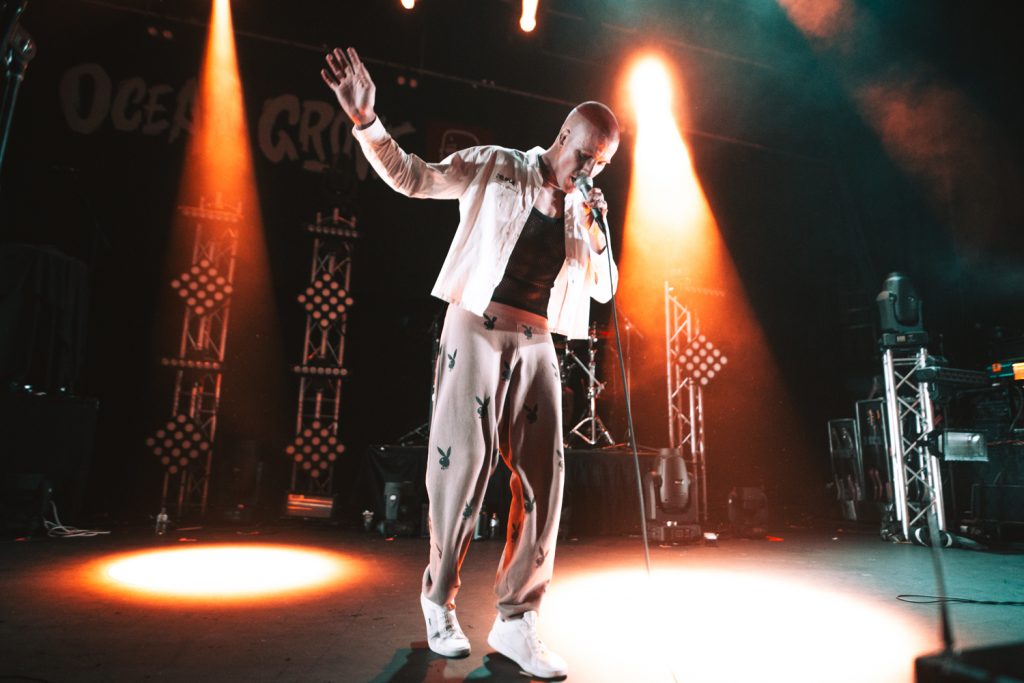 Dale says: “I drive a LOT, and this retro-synth monster makes me feel like I’m driving in an 80s video-game/sci-fi thriller, in a world ruled by cyber-punks and malicious AI. It takes you on a dark and brooding trip through soundscapes full of adrenaline-fueled horror and dirty melodies. I’m no advocate for hooning, but this album makes you think twice about being a law-abiding citizen (but seriously, don’t be a flog on the road).”

Album Of The Year: Counterparts – Nothing Left To Love

Matt says: “The whole record is so intense front to back. 10 songs, 30 minutes, fast, heavy, straight to the point and doesn’t get boring or monotonous at all. Counterparts are one of those bands that can always find new ways to keep their sound interesting without straying too far from their roots. I didn’t think Tragedy Will Find Us could be beaten, but this might be the one.”

Stand Out Songs: “Your Own Knife”, “Cherished”, “Paradise and Plague”. 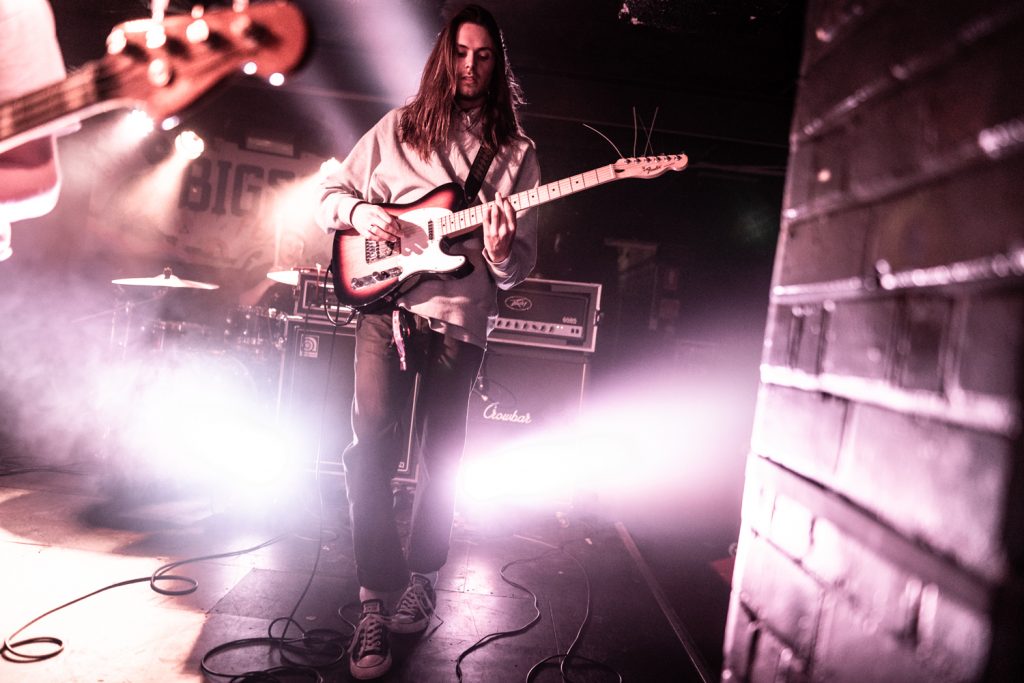 Fraser says: “This album is a ride between super positive and groovy beats to more introspective and emotional expressions. I love the house influence and thick bass lines combined with his signature use of synths and vocal processing. All accompanying visuals and videos for the album are super satisfying and a great aesthetic fit to support release. Recommend to anyone who likes to have little boogie.” 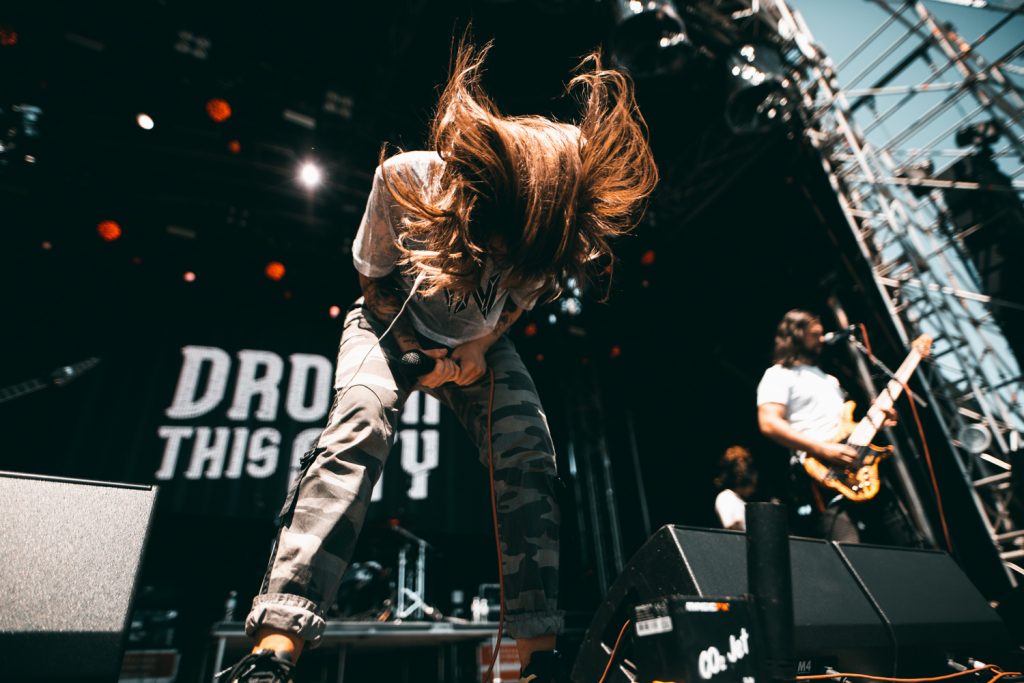 Alex says: “I’ve loved Dream State since Unify 2019. CJ is an angel, and Primrose Path is an inspirational masterpiece. I’ve slammed it on repeat and I feel a connection to every single track. I rarely listen to albums anymore (commitment issues) but this is the first time in years I’ve spiritually and emotionally connected to a complete release. CJ is an incredible lyricist, song-writer and vocalist, but extending to the rest of the band – every part is truly perfect. There is synergy and authenticity, all of the vocal melodies and layers are unique, the synth and production is fresh and the instrumentals lift you  – every element represents why they are the next big thing in rock music.”

Stand Out Songs: “Every track is perfect – do not miss this release. Stand outs if I HAD to choose – “Made Up Smile” and “Primrose”.”

Mikaila says: “Every single from this album was completely different from the last which made me so interested to what the other songs were going to be like. The whole album is refreshing song by song. It explores so many genres, and blends what we knew Issues as and what they’ve matured into. I think I love this album so much because of the way Tyler really shines and shows just how much of a crazy talented vocalist he is and makes me insanely jealous that he can throw that many vocal runs into every song. It’s a perfect mix of soul, heart and funky, heavy guitars. A mix I never knew I needed!”

Stand Out Songs: “Drink About It”, “Without You”, “Find Forever”