Pure compassion beams brilliantly outward from The Contortionist‘s latest single, “Early Grave”. With the song’s gentle understanding and acceptance rippling through it, it’s so beautifully unexpected in its kindness that it is incredibly emotionally moving. But let’s back track a bit.

Following on from their 2017 album Clairvoyant, The Contortionist have announced that they have an EP on the way! Our Bones is set to release on 9th August via Entertainment One/Good Fight Music, and was produced and engineered by John Douglass (Coheed & Cambria, Bad Wolves, Carnifex). It was mixed and mastered by Jamie King (Between The Buried And Me, Through The Eyes Of The Dead) who worked with the band previously on Language and Clairvoyant. “Early Grave” was released last week along with a music video, produced and directed by Corey Norman, and produced and edited by The Contortionist’s vocalist Michael Lessard.

Though I’m admittedly not fluent in their discography, every time I spend deliberate moments with The Contortionist’s music turns out to be something special. “Early Grave” is no exception to this. The song crossed my path when it released, and though I enjoyed the song for what it was, it returned to my attention later – precisely when I needed it (maybe more than I knew) – with far greater resonance, and packed an emotional punch.

Referred to by the band as “an expression of gratitude to the fans who’ve shared their stories of heartbreak, loneliness, and depression, and found new strength in the music of The Contortionist”, “Early Grave” is as much of a sanctuary as it sounds. Fierceness of guitar and drowning in overlapping sounds at its introduction crafts an uneasiness of (relatable) overwhelm that lines like “Come get your sleep / And wait, breathe deep” try to make their way through. To a person who can’t climb their way to the metaphorical surface and breathe air into their lungs, the chorus is something cradling and supportive. There is beautiful power to being seen and accepted, and also urged to not give up.

The layer upon layer effect of this sentiment, wrapped up in instrumentation that speaks the seriousness and urgency of this message, peels layers of resistance from the listeners that need this. “Does it feel like you’re sinking?” The Contortionist ask at the second verse. The mere act of someone noticing struggle is rare in itself, but then coupled with relief to be asked, with the electro-rigid “Don’t sink” coming right after it? Well it’s all a bit much! In a good way. If you’ve held everything together on the outside, yet been drowning within, you’ll feel this. Oh you will feel it.

Touching compassionately upon important points of why one would not reach out (pride, fear, doubt), The Contortionist have made something beautiful with “Early Grave”, perhaps something life saving, even, that goes beyond the words themselves and is a powerful hand to grip onto in turbulent times. Though I’d thoroughly loved “Return To Earth”, “Early Grave” is on a whole other level.

The song is also visually very well expressed, where images of drowning or thrashing in water are juxtaposed to a struggling woman (on dry land), bringing the lyrical metaphor to life. There in her room with wet hair and skin, the drowning and loss of control is visibly impacting her. And it’s not just drowning, but the sinking and being buried alive, with hands more and more frantically clutching and clawing at the buried body. “You’re more than an early grave”.

I can’t wait to see what else The Contortionist have in store for us with Our Bones when it lands next month. Find the tracklisting and album artwork below. 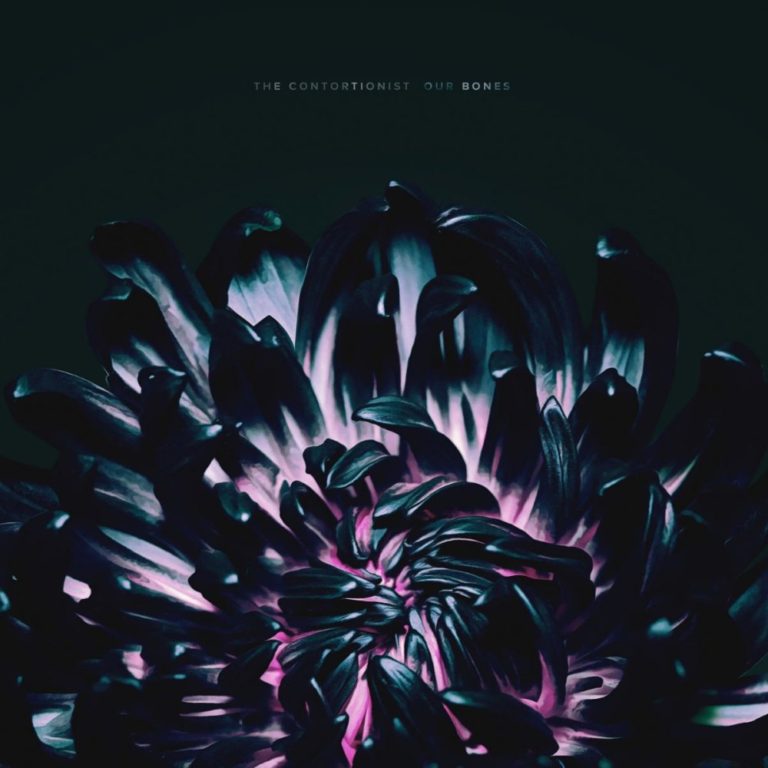