Fans of The Beautiful Monument, get excited because your band have an album on the way! I’m The Reaper will release on 28th June via their new home at Greyscale Records. Following on from (the curiously similarly titled) I’m The Sin, the new album has been hinted to be an extremely personal look at the experience of life.

Though we’ve still got the chorus of “Deceiver” in our heads, fresh new single and video “Stay” comes with the album news. After a synthy and suppressed introduction, “Stay” shares with soft honesty perspective shifts and realisations have come along with maturity. This growth in understanding is matched by a growth in strength, musically speaking.

When “Stay” lands at its second verse, where decisions made and lines drawn come with palpable fresh winds of change, the result is a goosebump experience, with tenderness enhanced by backing vocals and harmonies. “Stay”‘s pre-chorus is gritty though, with stuttering rhythms that come across as wrong footings or other attempts that may or may not have worked out.

The line “Just do it for you” of the chorus stands out to me as a call for someone to focus on themselves above everything, and the drifting “Staaaaay” sparks goosebumps yet again, before the calm ultimatum vibe of the song’s bridge.

About the song, The Beautiful Monument’s frontwoman Lizi Blanco seems to reveal that “Stay” is about her leaving her home. She says “If I hadn’t have moved away from my family, The Beautiful Monument wouldn’t exist. Everything happens for a reason, and sometimes it’s hard to understand at the time, but it all ties in and makes sense eventually.”  The Colin Jeffs music video (with the concept by Kieran Ellis-Jones) uses imagery to present dark and destructive impacts upon childhood innocence and home, and also captures The Beautiful Monument in action.

The album promises to explore themes of life, such as grief, redemption, and growth, and we’re keen to see what the result of that is when I’m The Reaper releases. On the album, Lizi shares that it is “strongly associated with a lot of the negative times in my life” and their subsequent impact on who she is now.

Clarifying what’s ahead in I’m The Reaper, Lizi is quoted as saying that as well as the negatives of life, the album shares the positive outcomes from those experiences. Strongly tying in the new album to the previous release, Lizi says “It’s the reaping of I’m The Sin and the beginning of a new chapter.”

I’m The Reaper can be pre-ordered now via grysclrec.lnk.to/reaper 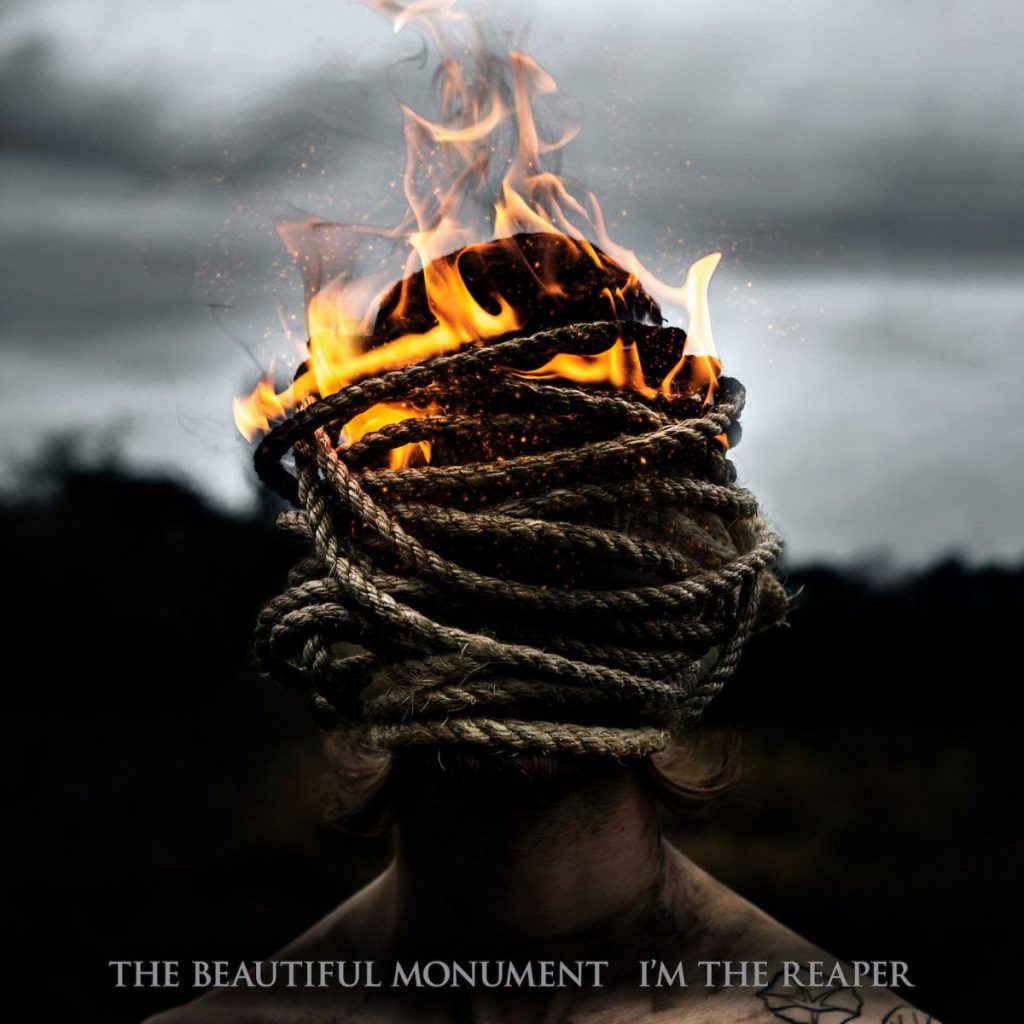 Between You & Me - Famous (New Music)