What are you listening to? There’s some standout songs that have hit our ears recently. We’re chucking them in this one article for your reading and listening pleasure. 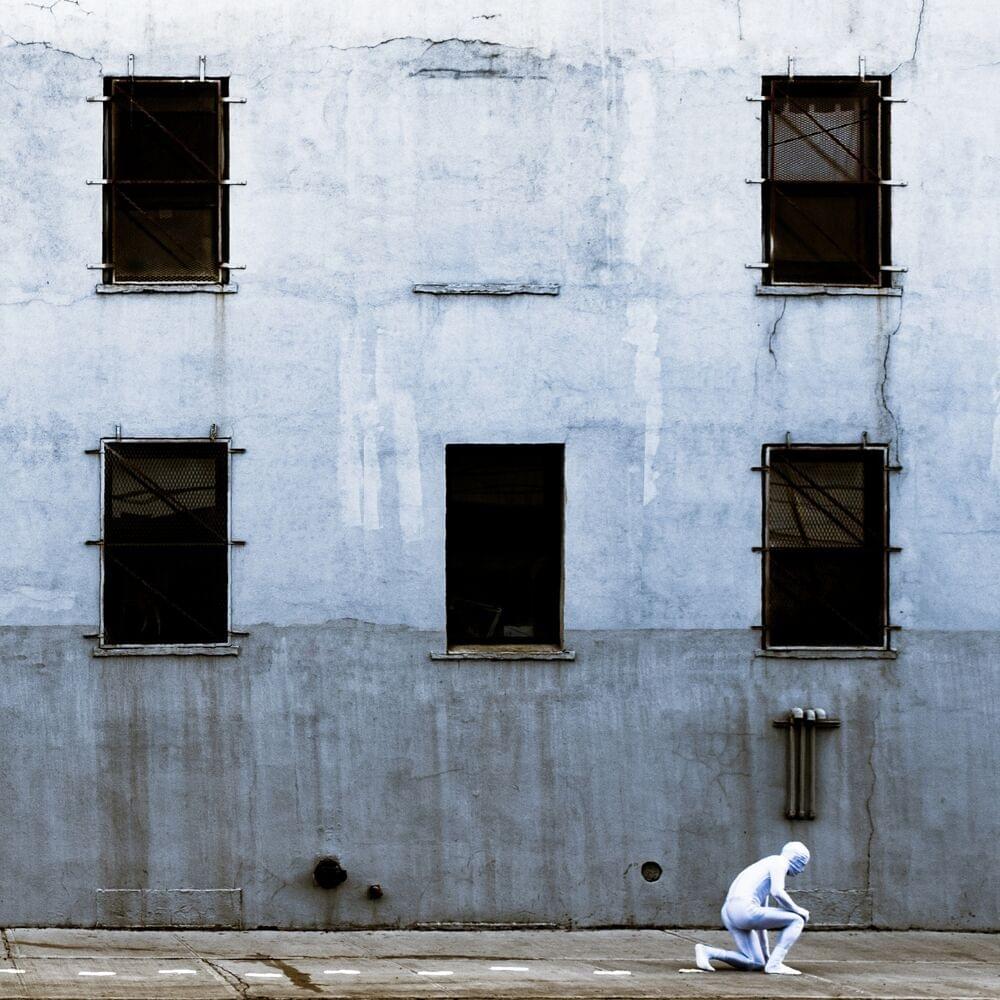 I was enchanted by “On a High Ledge”, and they’ve gone and done it again. Boston Manor’s upcoming album GLUE is looking fine indeed, and this newest cut adds a wholesome and 90s rock nostalgic shine to the collection of singles.

Feelgood and full-bodied, “Plasticine Dreams” is dreamy and thoughtful. Coursing and swirling, the track is punctuated with singalong choruses and features breakout guitar solos and a gang vocal finish. Bring on GLUE, I say! It’s out on 1st May via Pure Noise Records. Listen via Spotify HERE.

Justice For The Damned – “The House You Built Is Burning” 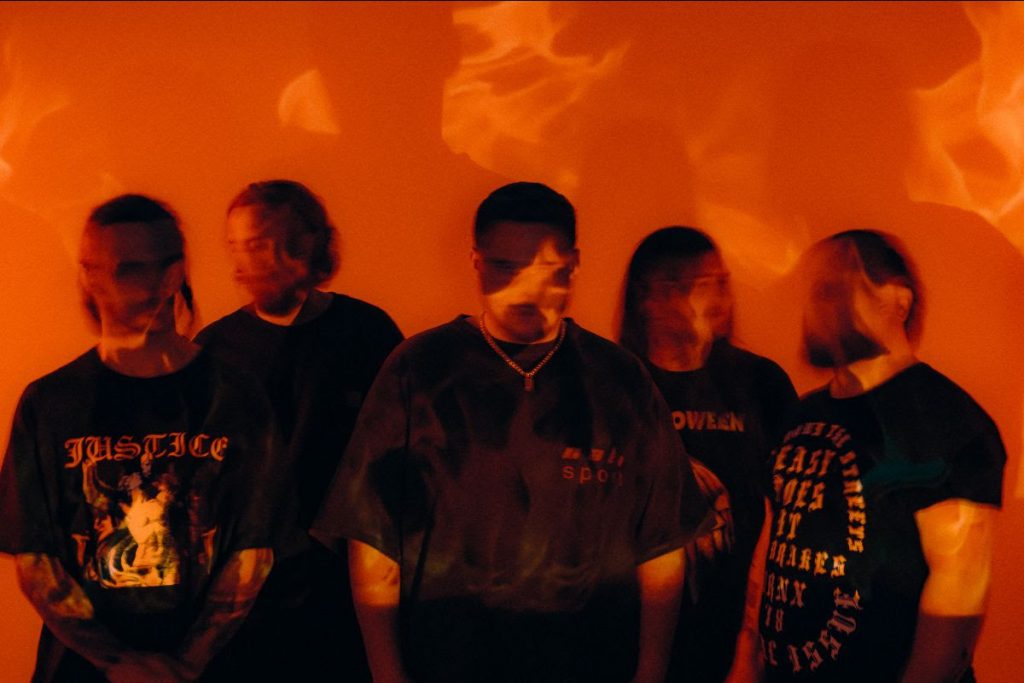 Another band building up a solid repertoire of pre-album singles is Sydney’s Justice For The Damned. “The House You Built Is Burning” is captivating in not just its heaviness but in its lyrical story of a father-son relationship.  The honest capture of this decision to leave home for one’s own sanity is delivered impressively; with anxiety-inducing drum blasts, edge of sanity pleading vocals, bending and wild guitars, and a rhythmic dance between flares and punches.

Pain Is Power releases 8th May via Greyscale Records, with pre-orders available HERE. Watch the music video below. 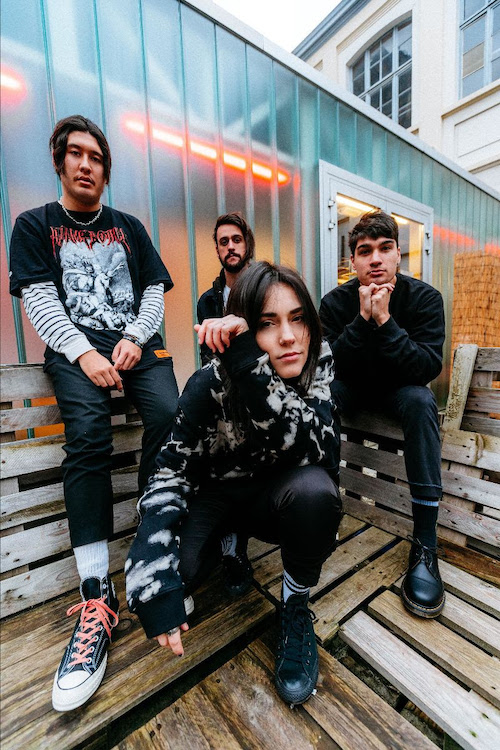 As a beautifully uniting gesture, Stand Atlantic‘s video for “Drink To Drown” includes their fans in an important way, while also creatively sharing what life is like in isolation.  With people, pets, family members, homelife, and creative endeavours being shown, the visuals coupled with Bonnie Fraser’s emotive vocals and the pared back instrumentation… it’s easy to be moved by this.  And then when the orchestral heart of the song blooms with Bonnie’s calls along with it, even more feelings are stirred. ARGH.

Seeming to lyrically refer to trying to find a way to be okay in a difficult relationship, “Drink To Drown” seems relevant (as with the video) in these present times where we’re all looking for ways to cope in our own unique ways. It’s a inspiring and beautiful capture of solidarity and encouragement.  Watch below via YouTube. 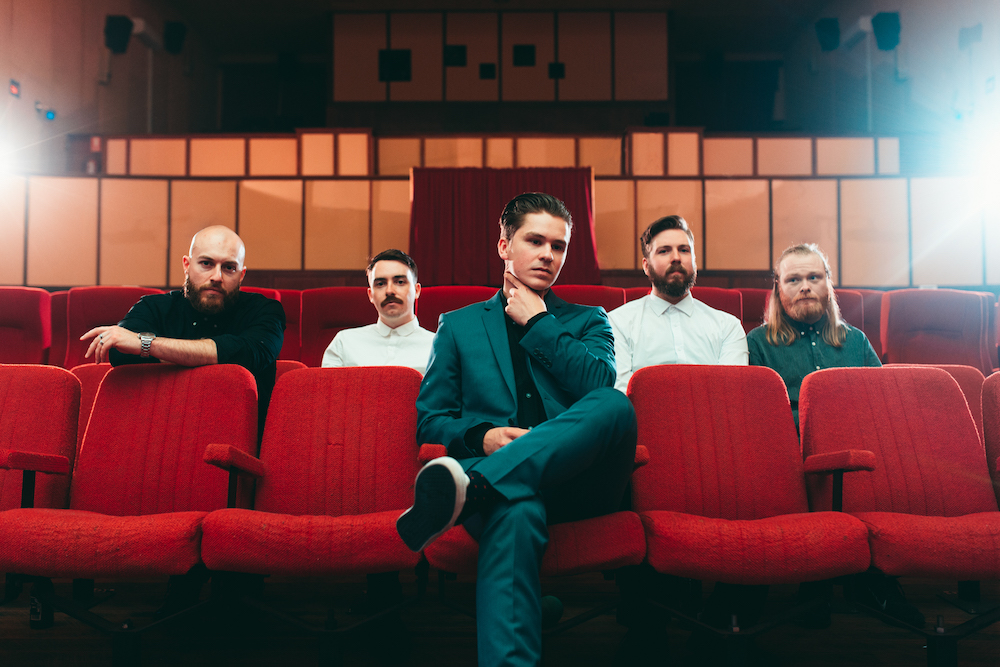 Melbourne locals Loose End have released “Discontent”, which lands on a tightrope between the hopeful polish of pop punk and fiercer metalcore fire. The two sounds are portrayed by the band who continue to hone their sound.

That learning process of sound seems extremely relevant when “Discontent” lyrically explores the persistent hustle versus being present and reflective on what you’ve achieved. I do like the theatre setting in a music video about looking back and acknowledging what you’ve achieved!

There’s a moreishness to the track and infectious restlessness. We hear you, Loose End, and I imagine many other creative people can relate. Catch it via YouTube below. 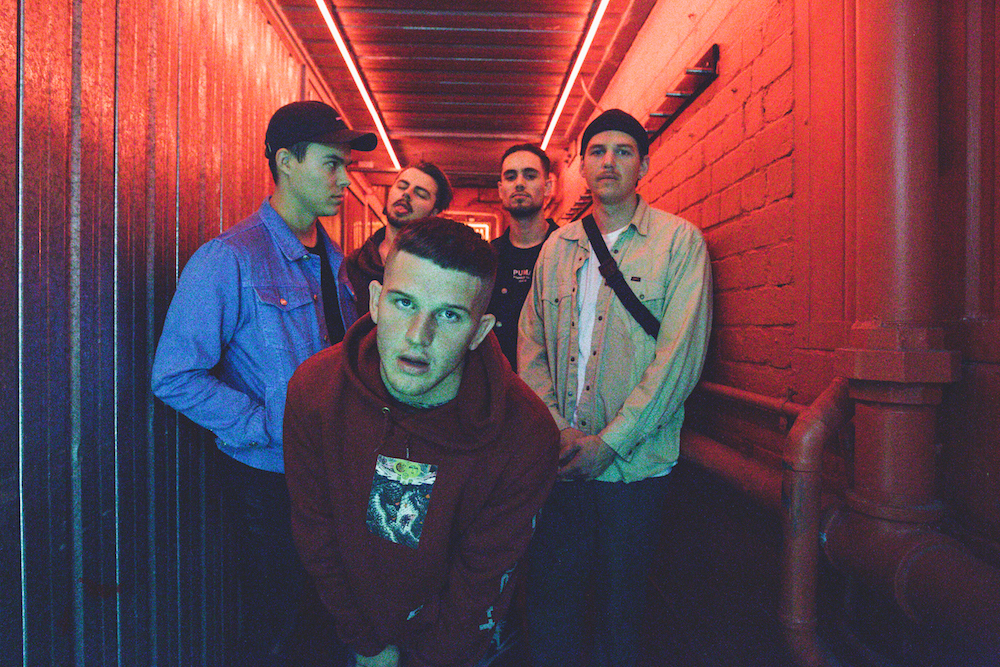 I’m new to the world of Banks Arcade, but their single “Sick” gives me a feeling I’ll be spending more time with them in the future.  The formerly-Auckland-now-Melbourne band have revealed a professionally produced and presented single/video with “Sick”, and also have the musical ability to back up the well-crafted aesthetic.

Vocalist Joshua O’Donnell comes across as the listener’s tour guide into a fantastical storytelling experience. Synthy pulses marry up with smooth metalcore, and liquid vocals drench a groove-filled soundscape.  Rapped vocals, moments of free fall, and matter of fact lyrics are a few of the engaging features that made “SICK” an action-packed time.

There’s definitely something here in Banks Arcade. Check out “SICK” via its villainous cinematic music video below.

What did we miss? Tell us in the comments or via our socials!