After rolling out two mammoth and infectious singles, we’re very excited to hear that Dream State have an album on the way! The beautifully titled Primrose Path is due for release on 18th October via UNFD.  If previously released singles “Hand In Hand” and “Primrose” are anything to go by, Primrose Path seems destined to add rocket fuel to the band’s upward trajectory.

The Welsh four piece were firmly put on the map with the release of their EP Recovery in 2018. It served as a clear presentation of the band’s sound, with lyricism sharing very real struggles with addiction. Dream State’s vocalist CJ Gilpin prides herself on authenticity and this is central to the band’s ethos, and this has bled into the creation of Primrose Path. There’s important elements of connection and empathy that are noticeable with Dream State’s music also; offering a compassionate hand to hold in the dark belonging to one who knows what struggle means too.

In CJ’s words: “I like to be real. I want people to feel connected. This is why music is not just a band for me or the boys, it’s a way of inspiring. I know how hard life can be. That’s my thing… being real, open and honest, there’s so much power in that. I can’t be fake, that’s just not in me. I can’t put on a façade.” Primrose Path seems set to offer comfort to anyone on a dark path, due to this realness. CJ hopes people can “hear their story” within the album’s songs.

“We’ve got to bite the hand that feeds the fear”

Coming with the album news is new single “Open Windows”. There’s a LOT to unpack with the song’s four minutes, and it’s something of a rollercoaster of experience as a listener. The song is punctuated with commands to “LISTEN!” and surprise pockets of silence, spoken word, and swift shifts of gear. The track is undeniably urgent and it ripples out like a call to attention, courtesy of gang vocals and anthemic choruses.

The combination of all of the above makes for an undeniably “wow” piece of music. The stunning sound quality we’ve heard in the songs of Primrose Path (so far) come at the hand of producer Dan Weller (Enter Shikari), with the album recorded the album at Silk Mill Studios in Stoke-On-Trent.

It’s the emotion and vocals of “Open Windows” that grabs my attention most; where the instrumental urgency of erratic rhythms, searing guitar, and drum blasts all come coupled with questions asked and palpable demands for something MORE. The tender, light, and ethereal bridge is goosebumpingly beautiful, seeming to present a turning point for the protagonist. It’s a sudden and stark contrast when the hair-raising screams land in this fight. “Open Windows” is beastly and infectious, and crafts a mesmerising journey from end to end. It’s yet another winner from Dream State! 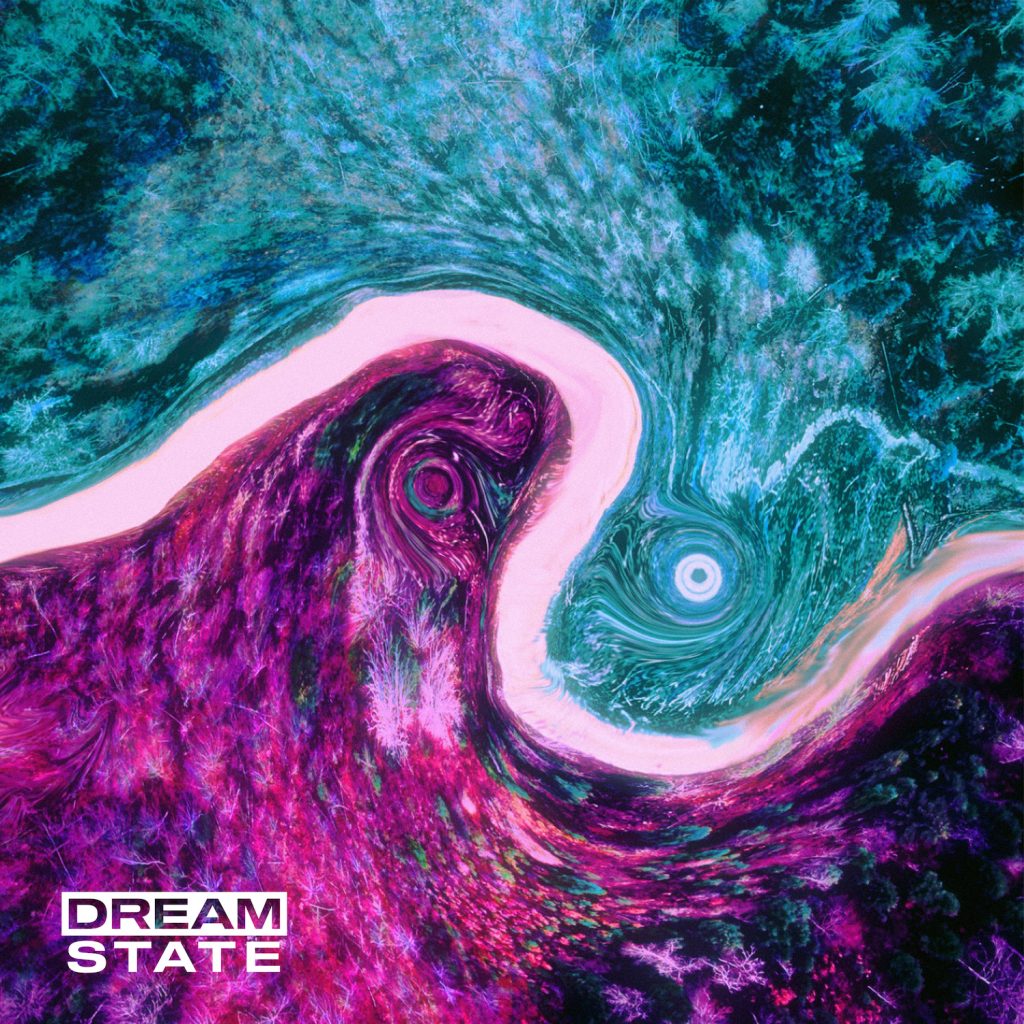 Above, Below - Blood Wine (New Music)