Over the last decade, mainstream music experienced something that many dubbed as an emo revival. The guitar scales and tunings of classic 90’s bands like Mineral, American Football, and The Get Up Kids that heavily influenced a generation of DIY punk musicians was shifting players to once again have a broader skillset such as tapping, outlandish tunings, and extremely fun rhythms. I never really saw it as a revival but moreso just an acknowledgement that people had stopped paying attention.

Ever since Empire! Empire! disbanded in 2016, it would appear to some that what re-emergence there was had all but disappeared, with many bands that came up during this time now leaning towards playing more alternative rock, pop rock, or some other 90’s variant. Well, Melbourne based indie-punk band Bitter Lakes have just released the first single and music video from their upcoming debut untitled EP (due for release November 6th) and are a testament to the fact that the genre is still very much alive and well.

Forming in 2017, the band spent a couple years on the local circuit before this pandemic hit, supporting the likes of The Bennies, Jacob (NSW), and Tiny Moving Parts (USA). This year subsequently saw them finalising their untitled EP, which vocalist and guitarist Bren Dive says, “is a self-reflective journey that focuses on highlighting the demons we face when processing love and loss.”  In true DIY fashion, it was self-produced by drummer Cameron Hull at Wick Studios in Brunswick, affording them the opportunity to find their own voice at their own pace. 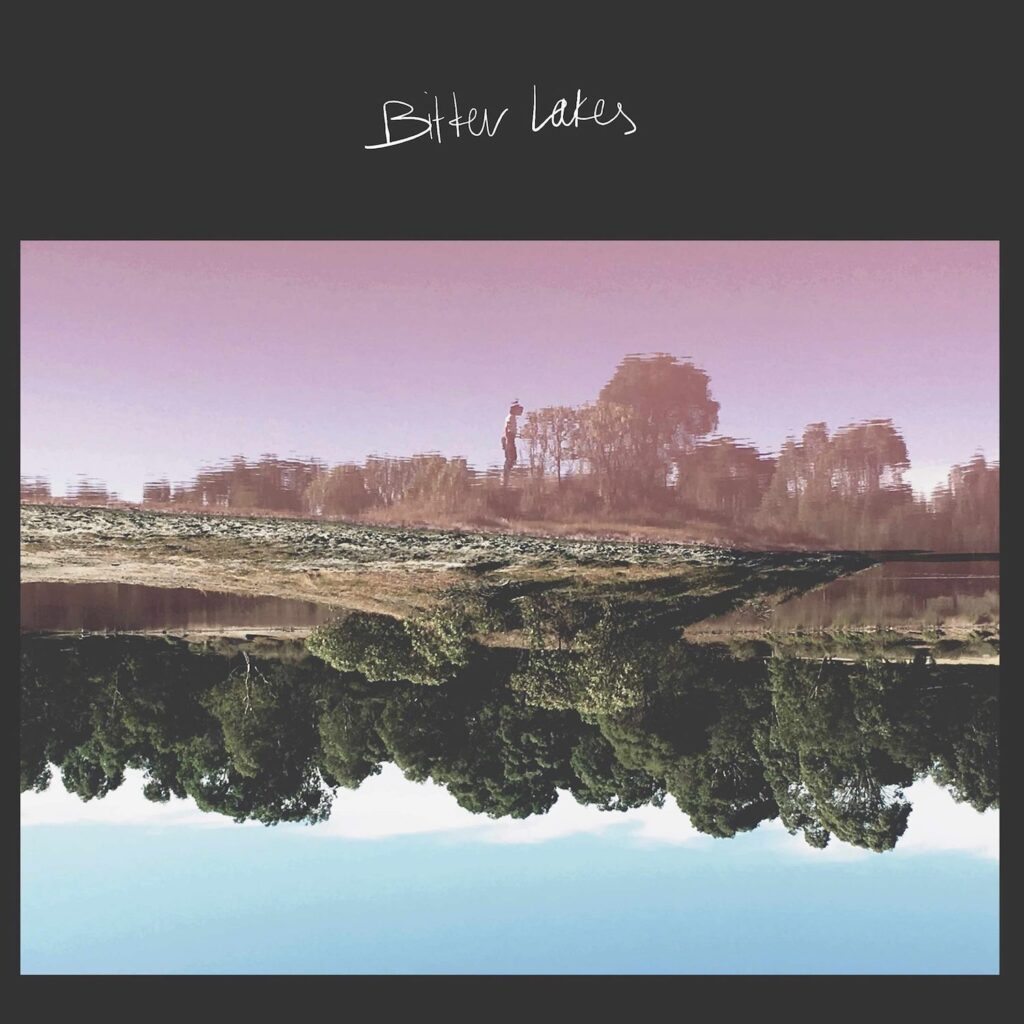 The new single “Destructive Summer” is everything you’d come to expect from anyone heavily influenced by the Midwest bands of yore, and it’s a perfect taste of what’s next for Bitter Lakes. This is a by-the-numbers track but at no point does it feel bland or flat. I really enjoyed it and the music video (shot by Nick Manuell) really gives you the feeling you’re right there in the room with them. The performances are pretty tight, and production is crisp and not overly saturated.

In my honest opinion as a long-time fan of this genre, as refreshing as it always is to come across new bands, other than refining the sound nobody ever really brings all that much to the table outside of what older bands have already brought. But by no means has this ever stopped me from revelling in great music, and nor should it stop you. Be sure to keep your eyes peeled for these guys.

Writer and deep thinker at Depth Mag. If you can’t handle me at my Carly Rae Jepsen then you don’t deserve me at my Siberian Hell Sounds.

The Future of Reside: Interview with Liam Guinane