We are beyond excited to share the news about a brand new musical project, Agnes Manners.  Having been carefully crafted and nurtured behind the scenes, the world finally gets to hear the music of Matthew Gravolin’s solo project, with the debut single “As Long As You’re Mine” releasing everywhere today.

As you may know, 2019 saw Matthew leave Hellions, of which he was a founding member, guitarist, vocalist, and songwriter.  It was the unfortunate sudden loss of his father in 2018 was inspiration for him to forge ahead in a new direction, and that new direction is Agnes Manners. Letting go of some of the punk brashness of Hellions, Matthew has brought to life the folder of songs that he’d been quietly building on his computer, with the support of producer Shane Edwards.  That’s a name you might be familiar with, given he’s been referred to as “the fifth Hellion”, and has also worked musical magic for Trophy Eyes and many others from Karma Sound Studios in Bang Saray, Thailand.  Matthew shared that he was determined to “focus on the new sound I felt building within me. A sound that dad would have liked.”

This posthumous honouring feels captured in the distinctly 1970s styling of the Agnes Manners aesthetic, like the quirky fonts and flowers in the Pat Fox single artwork, and the styling of the promo photo snapped by Lachlan Monty.  Drenched in flowers, and featuring a female name for the project, a softer expression of the masculine is front and centre.  For someone so detail-obsessed as Matthew, there is likely thought and care behind each element and choice.

On the project name, Matthew kept coming back to ‘Agnes’.  He says “Although it means “pure” or “holy”, I’ve always found there to be something phonetically creepy about the name ‘Agnes’ – a hooded old woman springs to mind. I saw a duality of wisdom and innocence in the name. When it came time to choose a name for this project, Agnes Manners was stuck in my head.”

“I’m a knot of common calcium
apologies and meat”

Matthew’s lyricism (as well as his writing of prose in his poetry book,  Permanent Swim) has always been heartfelt and honest, sharing depictions of life in a vulnerable and authentic way, while still remaining artful and poetic.  A lot of us will have Hellions lines randomly jangling around in our heads which call for openness, accountability, self-expression, or for freedom to be claimed.  These are topics which genuinely drive Matthew, so it makes sense that they now continue in his solo music.

Matthew desires to champion vulnerability and empathy through Agnes Manners, and I feel that his honest approach to music works brilliantly to sidestep any masculine bravado, cutting to the core of fears or beliefs that drive us all as human beings. As Matt is both a friend and a creative soul that I admire, the project’s arrival was already exciting, but hearing “As Long As You’re Mine” cemented for me the wider importance of being a vulnerable male with an open book of a heart.

As the project’s first offering, “As Long As You’re Mine” is an almost speechlessly beautiful and heartwarming love song.  Moving from first listen, it’s inspired by Matthew’s real life partner, Charlotte ‘CJ’ Gilpin (vocalist of Dream State), with the chorus specifically written for her.  Charlotte also lends her voice to the song, making the gentle proclamation of love even more heart-wrenchingly special.  With Matthew in Australia and Charlotte in Wales, their connection in a song which is about their wholehearted love and support for each other honestly had me blubbering.  I mean, “I want you to soar and come back to me,” is just beautiful. 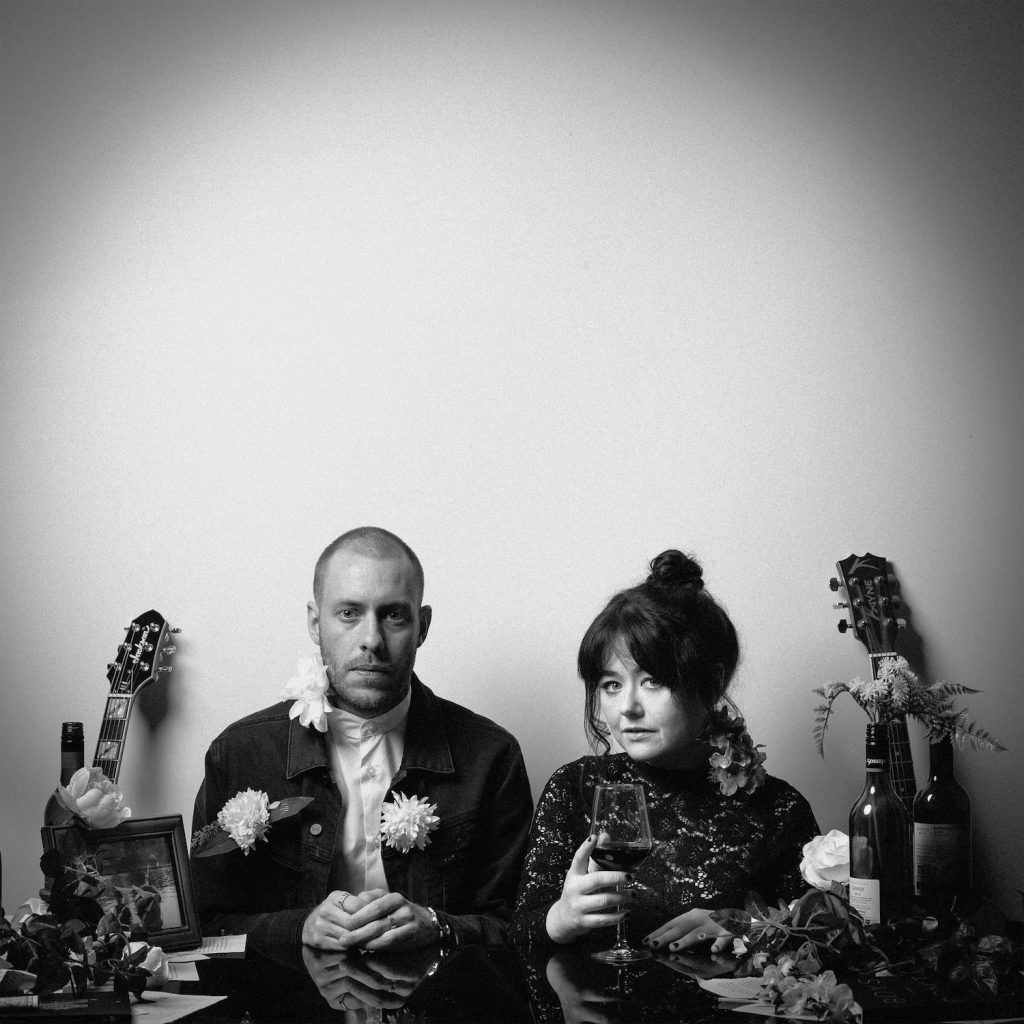 Humble and open of voice, the relaxed track tells the story of Matthew having a metaphorical light beaming upon him in the form of meeting Charlotte.  Sharing that she “brought that sun back to me”, the warm chorus is followed by a saxophone playing in a dreamy soundscape to an easy beat, with somehow no cheese-factor to be found. Matthew’s gentle voice at the choruses shifts into more direct assertions at the verses, and it’s a pleasure to sink into this flowing journey of sound.

If you’re anything like me, the (joyful) sobbing will likely hit its peak at the bridge, where Matt sings of their (temporary) parting while orchestral magic wafts and wraps around.  Charlotte’s voice reinforcing specific lines affirms that they’re talking about an unconditional and possession-free version of love, in all of its glorious full-bodied goosebumping listener experience. The two sing together until the end, and it’s all too easy to have a smile find its way to one’s face in the process. With more to unfold from the treasure chest of Agnes Manners, including a song which features John Floreani, this is exciting news indeed.

Listen to “As Long As You’re Mine” now via YouTube:

Mauvais - I Feel Nothing (New Music)